The youth of the world are gathering at the United Nations to call for urgent climate action. On Saturday 22 September, the UN Youth Climate Summit will be held in New-York as part of a weekend of events leading up to... 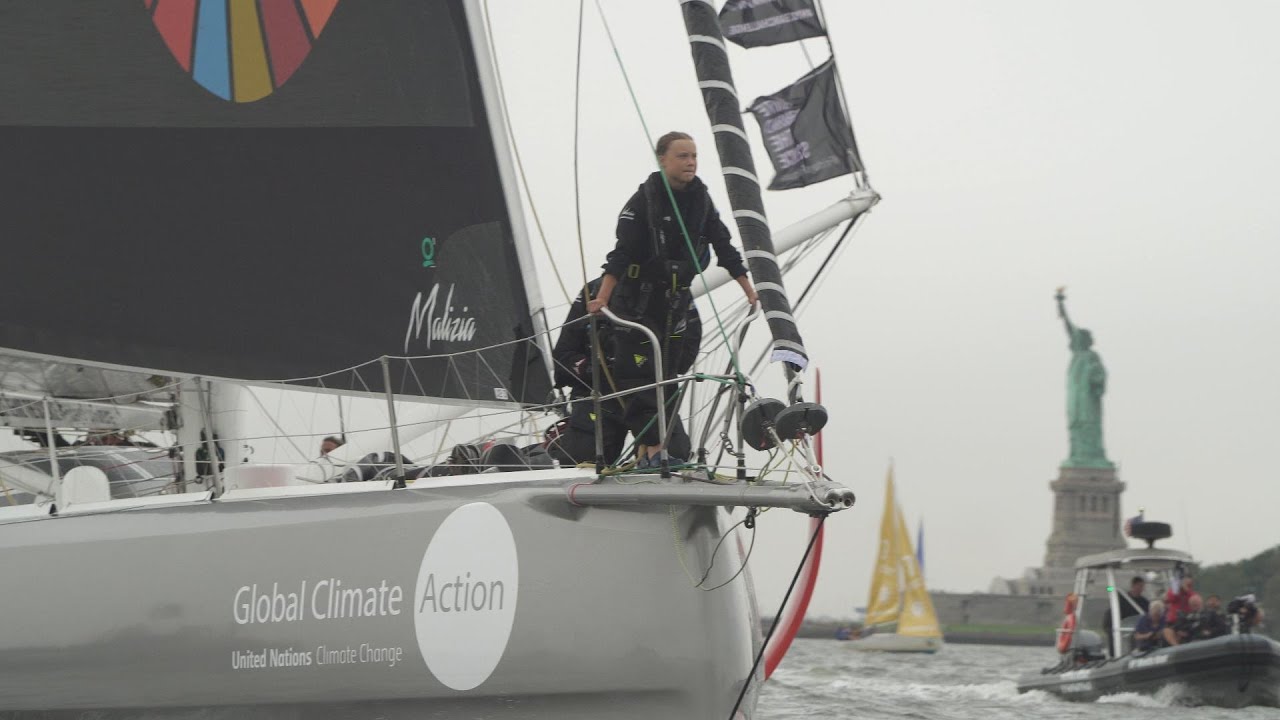 Greta Thunberg arrives in New York ahead of UN Summit

Youth Climate Activist Greta Thunberg arrived in New York ahead of a United Nations Summit she will attend at the invitation of Secretary-General António Guterres. “The determination and perseverance shown during your...

United Nations - PLURAL+ is an international youth video competition addressing issues related to migration, diversity, and social inclusion. The project, developed and hosted by the UN’s Alliance of Civilisations and... 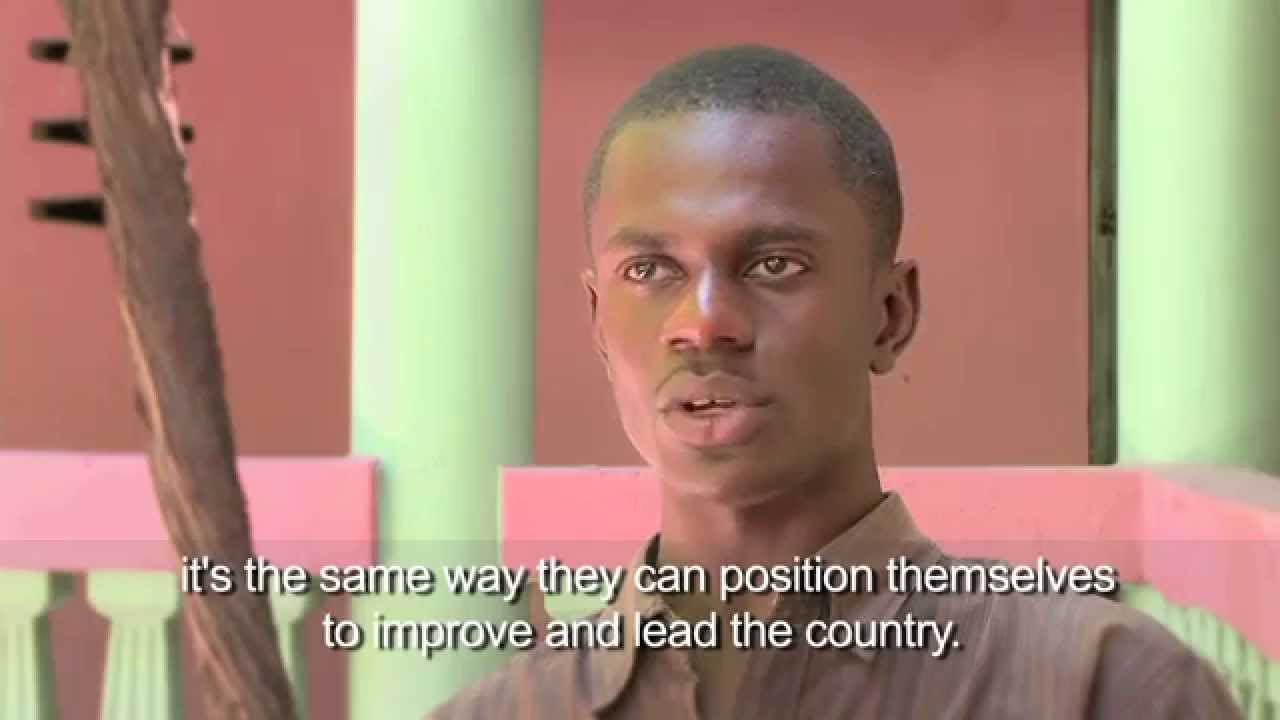 United Nations, April 2014 - The Caribbean Island of Haiti has struggled for decades with poverty and political instability. The devastating earthquake of 2010 made the task of rebuilding the country even harder. Tod... 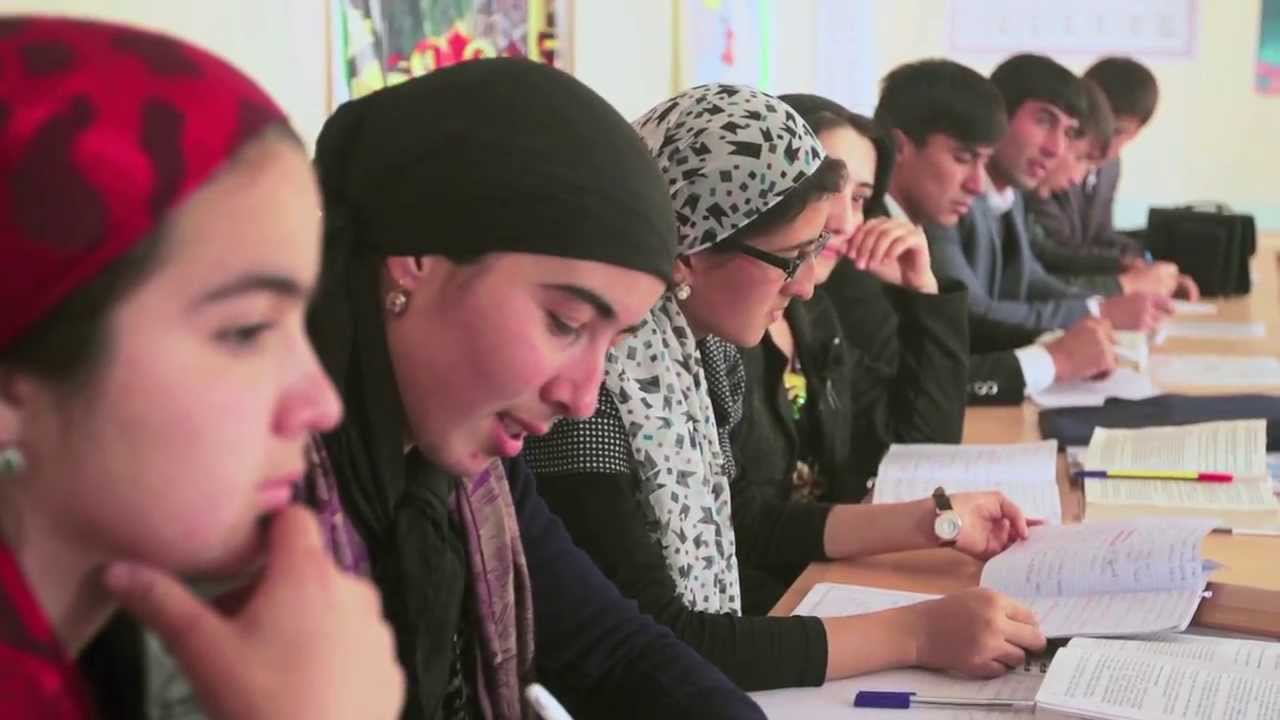 United Nations - Struggling to find jobs and hope for a secure future, many young people are leaving Tajikistan, the former Soviet Republic in Central Asia. But some are determined to find a new way forward, believin...

Darfur: A Second Chance for Alzaky

In Sudan's Darfur region, young offenders like Alzaky Abdullah Gafar have served in the only juvenile detention centre in the country. With support from the UN's Peacekeeping Mission in Darfur, young men like Alzaky a...