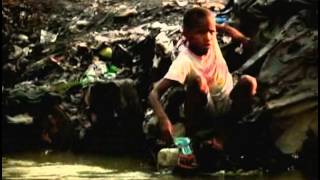 Republic of Congo: The Fight Against Cholera 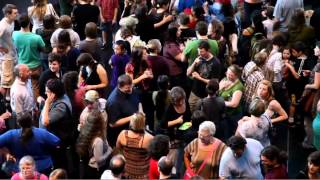 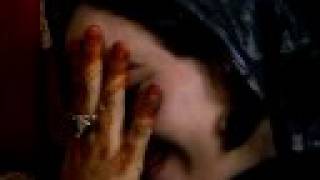 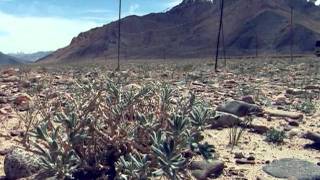 Energy for the Pamir Mountains

Inhabitants of Tajikistan's Pamir Mountains are pressured to overuse a highland shrub for firewood as imported fuel becomes too costly. A UN initiative is helping provide alternative energy sources and revive the sust... 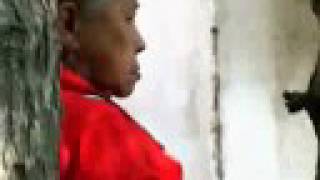 In the forests of Bolivia, the Guarani people are fighting for their human rights. 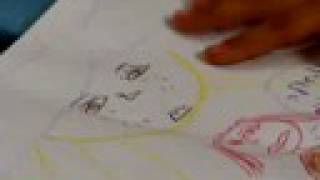 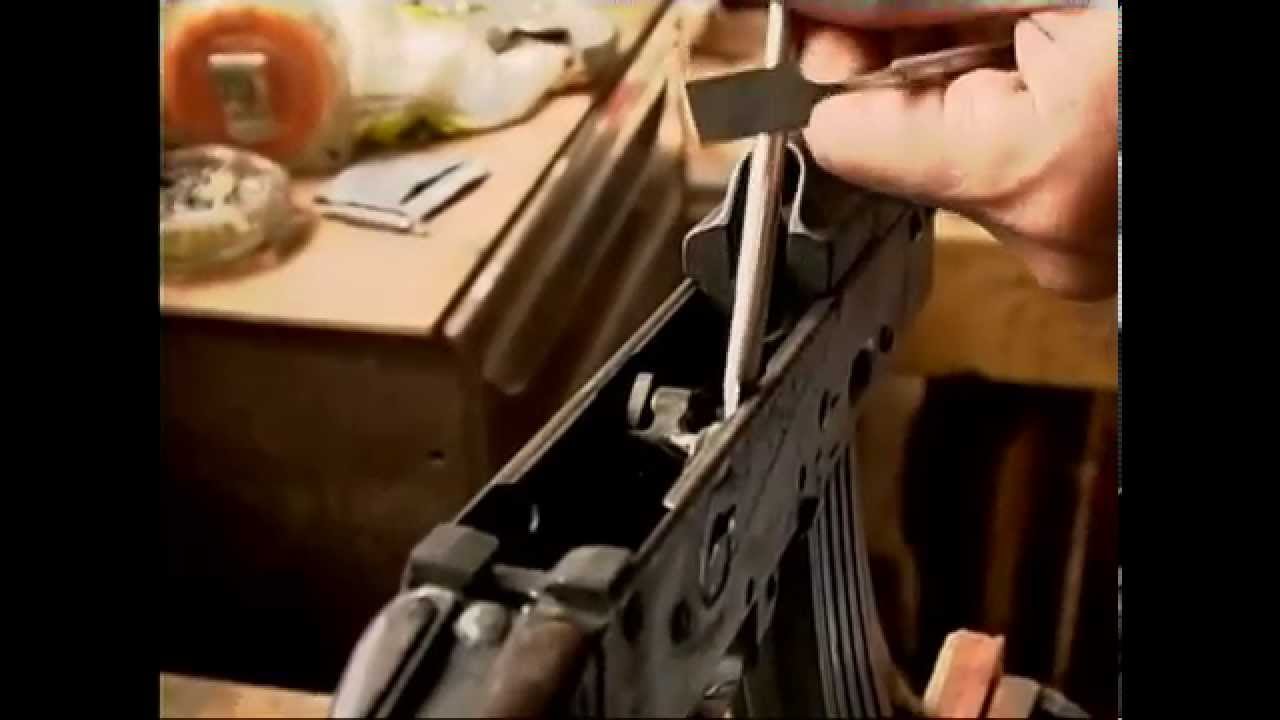 Cesar Lopez is a musician from Colombia who transforms rifles into guitars which are called "escopetarra". This film shows how he became motivated to turn a weapon into a musical instrument. This film was produced fo...

United Nations - Young girls in India are struggling to get an education due to the lack of facilities and understanding about their monthly menstruation. Combined with a social stigma that has been handed down for ge... 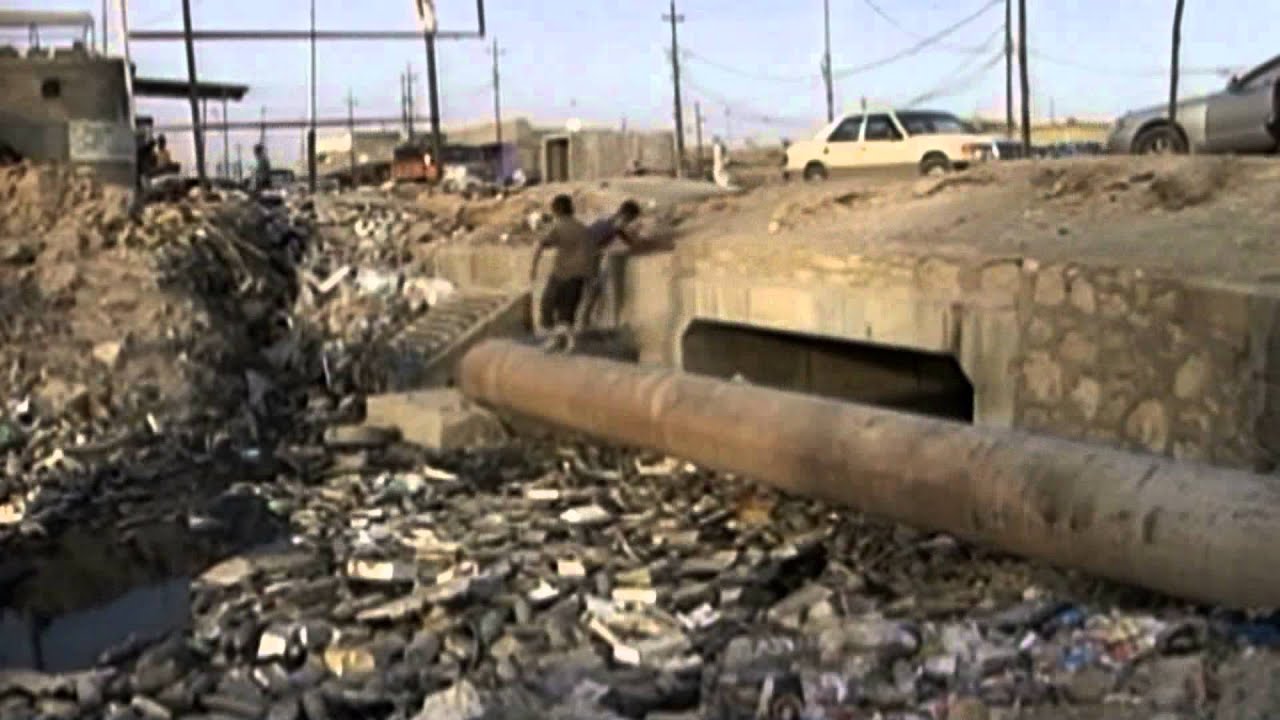 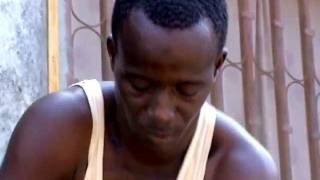 As the international community focuses on ways to put an end to the raging violence in Cote d'Ivoire, those fleeing the conflict are suffering in neighbouring countries. More than 4,000 Ivorian refugees who escaped to...