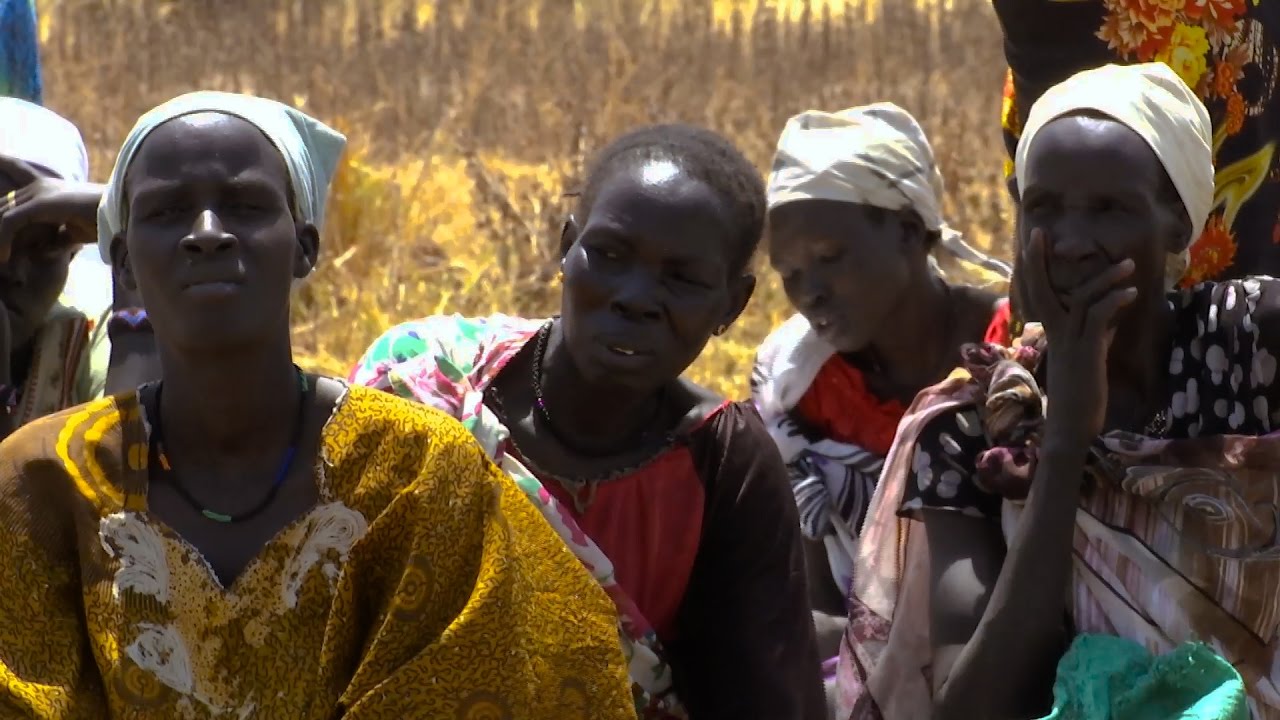 United Nations - According to the UN Office for the Coordination of Humanitarian Affairs (UNOCHA), one million people are on the brink of famine in South Sudan due to insecurity and lack of humanitarian access. Humani...

United Nations - As peacekeeping has evolved to encompass a broader humanitarian approach, women have become increasingly part of the peacekeeping family. From the first deployment of all-female peacekeepers in Liberi...

United Nations - The "UN Year in Review 2015" remembers once more the daunting challenges the United Nations faced in its 70th anniversary year - and yet it gives a glimpse of what can be achieved, when we all work to...

United Nations - From the ongoing situation in Syria and Ukraine to the global effort to address the Ebola crisis and more, Year in Review 2014 will recap the events which captured the international headlines and thos...

South Sudan: The fight against cholera

United Nations - Cholera is one of the oldest known diseases, responsible for millions of fatalities worldwide. Now its emergence in South Sudan due to overcrowded camps amid ongoing conflicts and the onset of the rai... 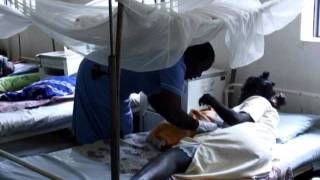 South Sudan suffers from one of the highest levels of maternal mortality in the world. Mothers usually deliver at home with no access to skilled birth attendants. The UN Population Fund is helping to train community m...