Foreign combatants with armed groups in the Democratic Republic of the Congo (DRC) often find it hard to return home once they decide to lay down their weapons and stop fighting. The UN Mission in DRC (MONUSCO) helps ... 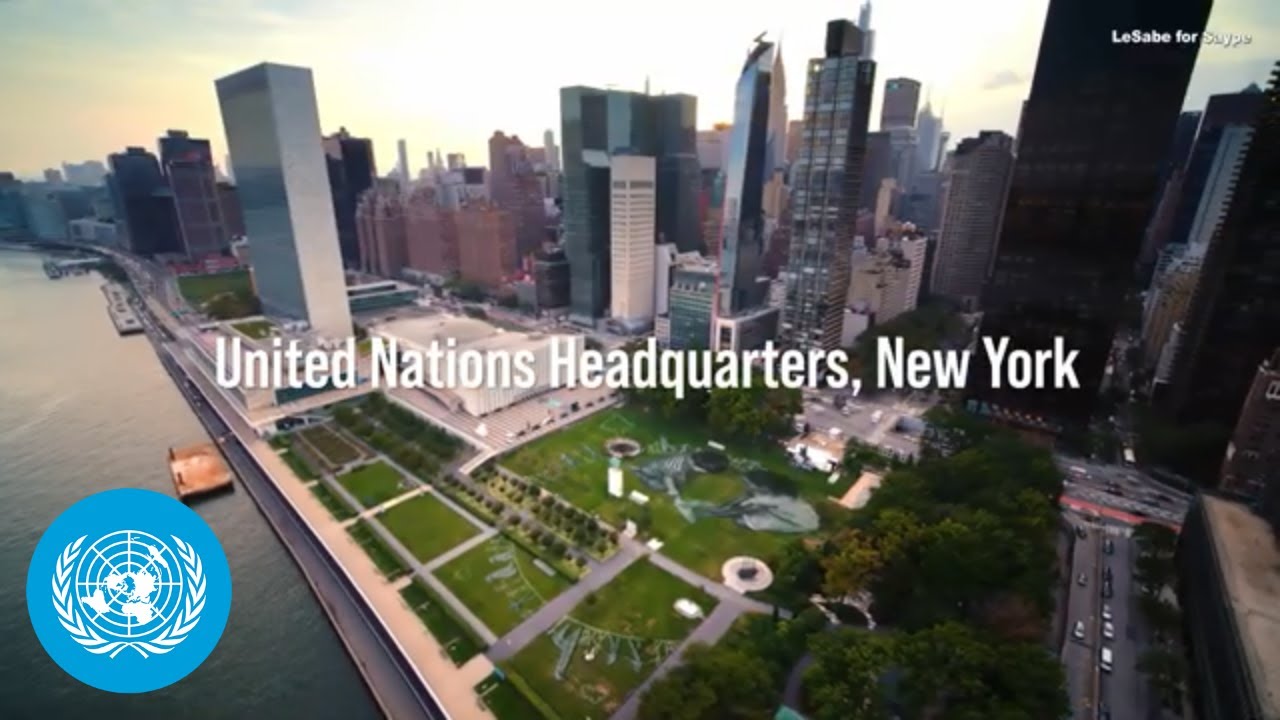 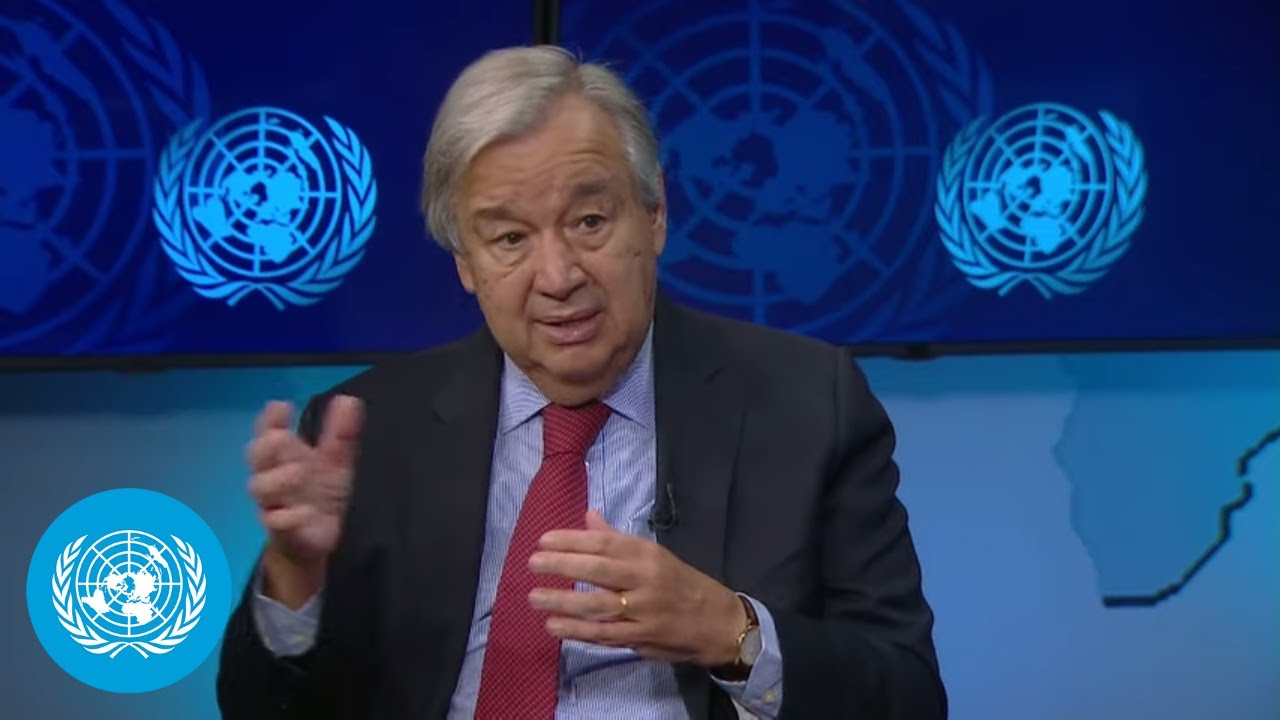 “It’s time to ring the alarm bell”, the United Nations Secretary-General said as world leaders prepare to convene for their annual debate, this year held both virtually and at UN Headquarters in New York. Speaking to...

Lina Ekomo – a leader for peace in the Central African Republic

Lina Ekomo is leading the battle to empower women in Africa. Conflict in the Central African Republic hits women hardest, but Ekomo is mobilizing them to take power and secure peace. Lina Ekomo is the Head of the ne... 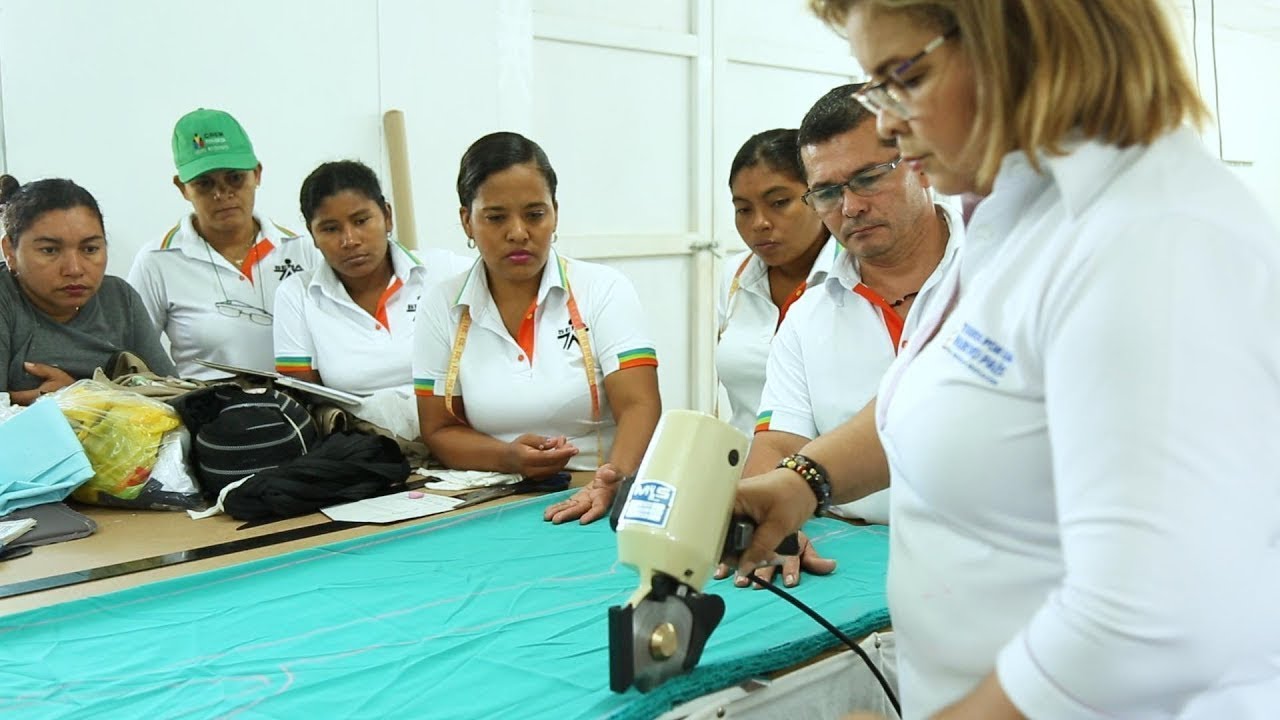 Colombia: Sewing Together for Peace

In northern Colombia, former members of the FARC-EP (Revolutionary Armed Forces of Colombia) have access to various training, including a clothing workshop designed for female ex-combatants and local women. While gain... 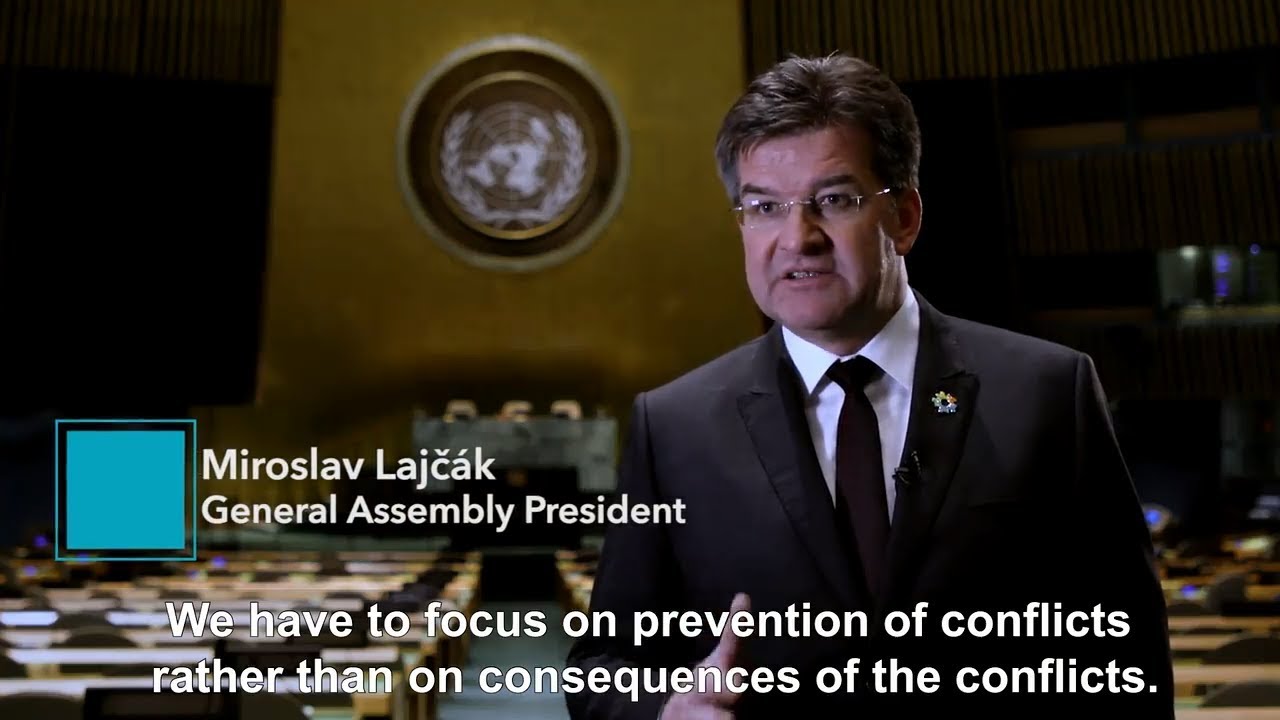 The President of the 72nd session of the United Nations General Assembly, H.E. Mr. Miroslav Lajčák, will convene a High-Level Meeting on Peacebuilding and Sustaining Peace on 24 and 25 April 2018. It will bring world ... 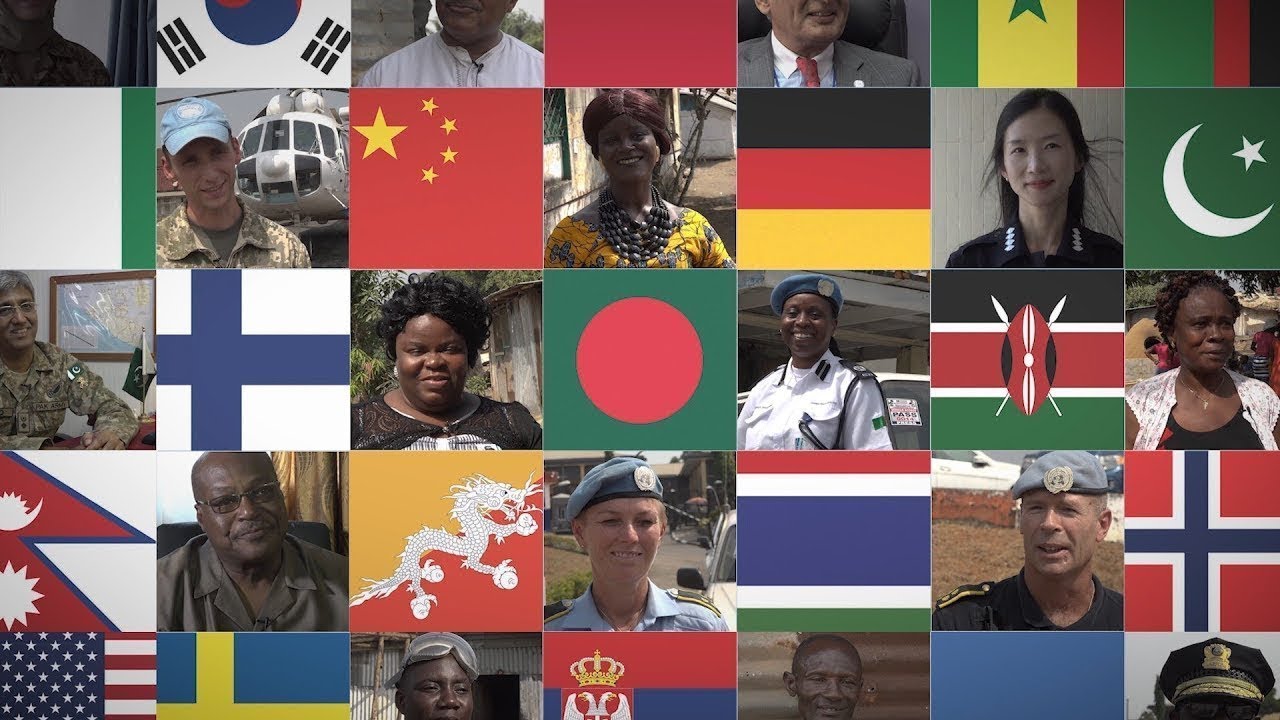 The United Nations peacekeeping mission in Liberia has come to a close after fifteen years leaving a legacy of peace. 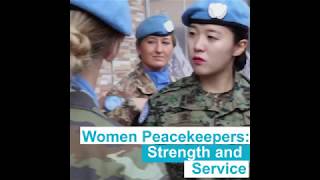 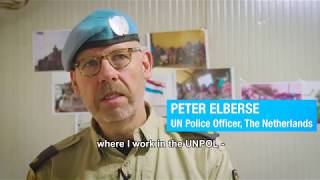 Service and Sacrifice: The Netherlands contributing to peace in Mali

The Netherlands has deployed 240 peacekeepers to some of the most dangerous mission areas in the world working to build trust with local communities and create lasting peace.