What is the Global Compact for migration?

United Nations - The Global Compact for Safe, Orderly and Regular Migration (GCM) is the first-ever agreement on a common approach to international migration in all its dimensions. Want to know more about Migration an... 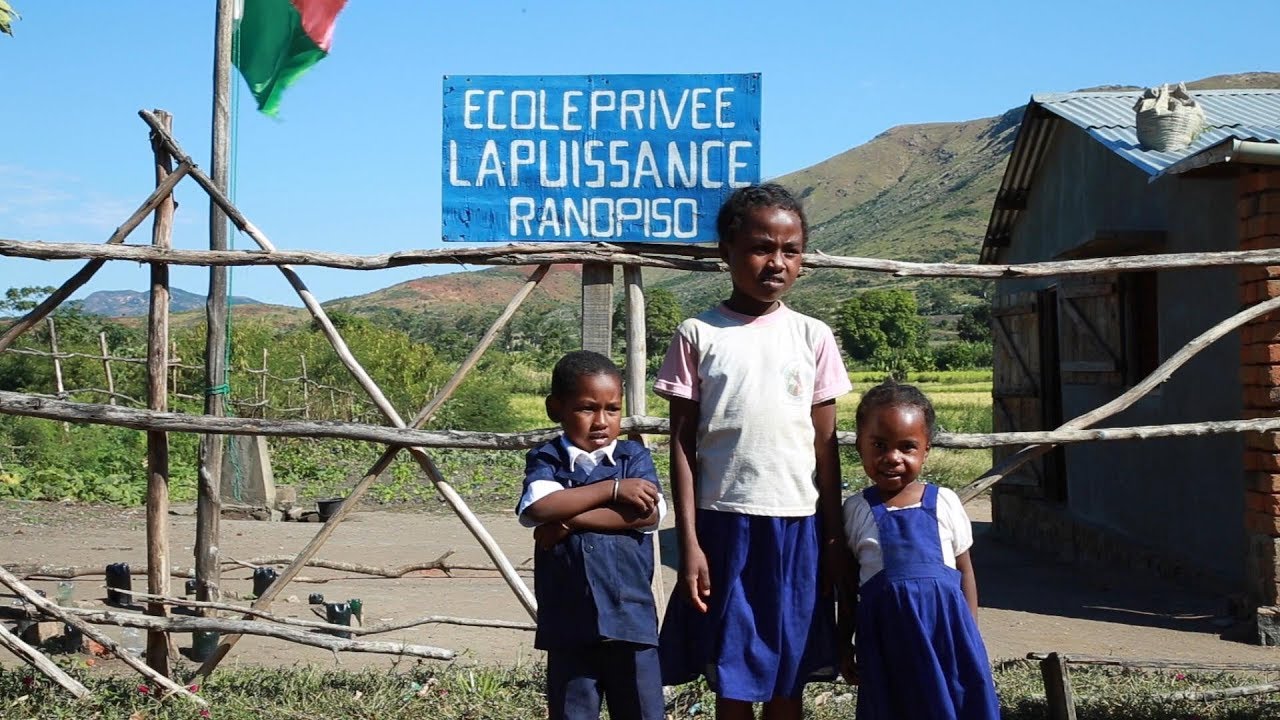 In Madagascar, social and environmental changes have driven many to migrate. In response, the International Organization for Migration (IOM), through the IOM Development Fund, is providing support to the Government of...

United Nations - With more people on the move than ever before in history, representatives of countries from around the world are preparing a global compact for safe, orderly and regular migration.

United Nations - The Keoladeo National Park in Rajasthan, India is a UNESCO World Heritage Site. Yet many of its population of over 300 species of birds are threatened by the effects of climate change. The combination... 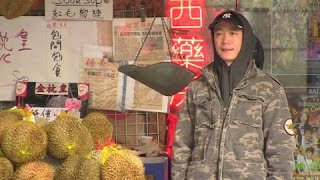 United Nations - Every year, millions of people around the world leave their countries in search of a better life. But migrating to a land of milk and honey is not always sweet. Meet one man in New York who's known n...

United Nations, New York, 20 March 2013 - For more than four years, a young Afghan migrant, Akhtar Azimi, has travelled across continents to find a place to call home. He has been rejected for asylum in every country ... 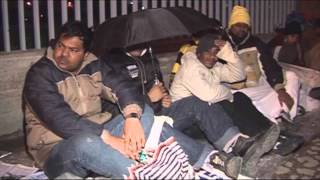 United Nations, New York - Migrating to another country in pursuit of safety and a better life has long been a way of coping with crisis; but for some, the quest can be tortuous and seemingly without end. For more th...

The Philippines: From Rome to Home

United Nations, New York - Every year, one and a half million people leave The Philippines to find jobs overseas. They remit more than US$20 billion a year, but little of that money is saved or invested. Now a financi... 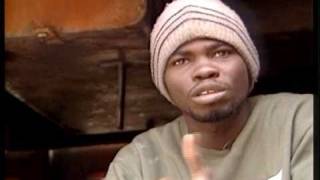 United Nations, January 2010 Tens of thousands of migrants arrive in Greece each year. The country's geographical location makes it a gateway to the rest of Europe. Most migrants, however, wind up living in squalor... 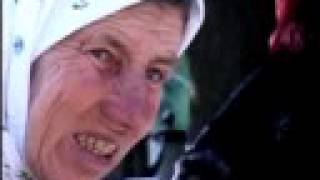 In Moldova, families are torn apart as parents emigrate to find work in nearby countries, leaving their children to grow up without them.