United Nations - With more people on the move than ever before in history, representatives of countries from around the world are preparing a global compact for safe, orderly and regular migration. 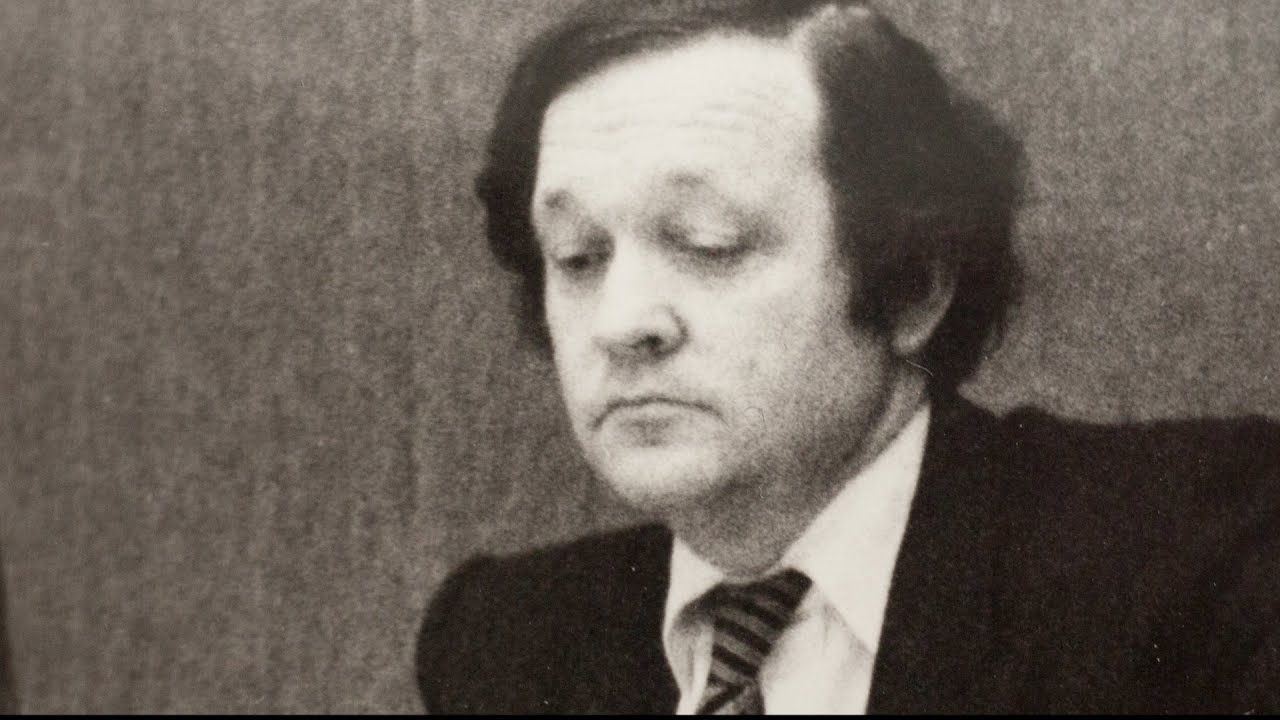 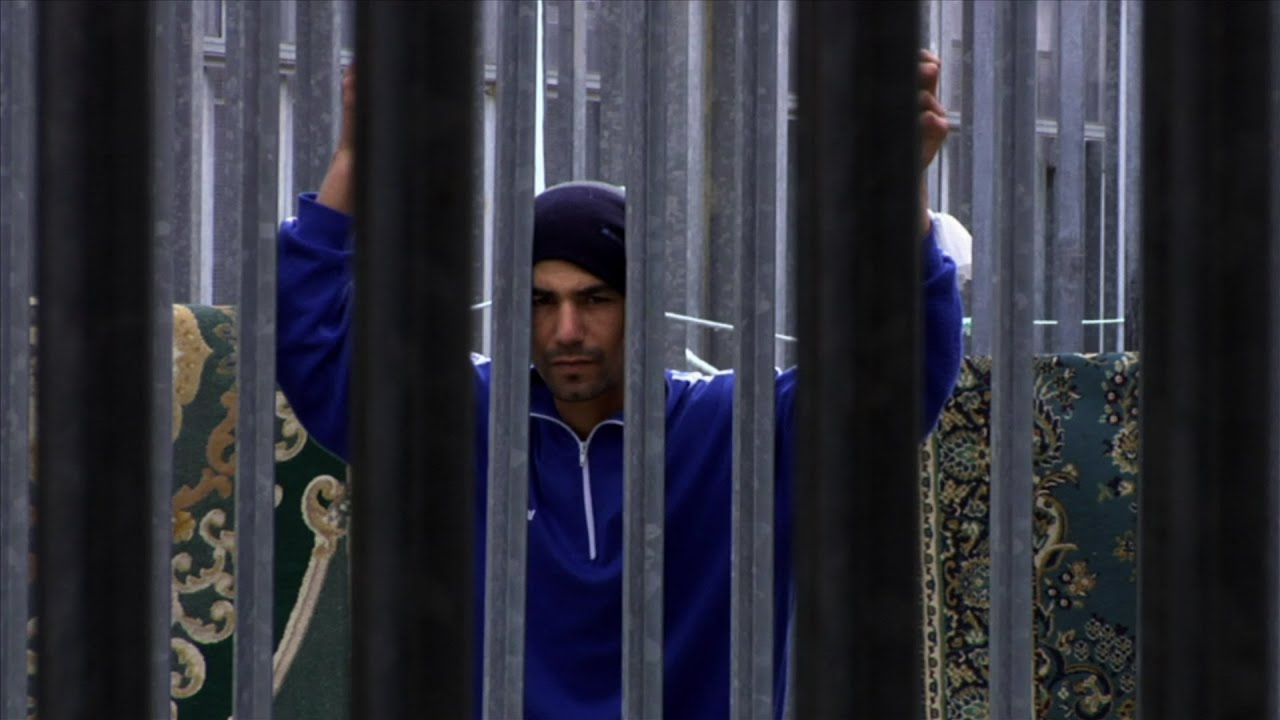 Detained in Italy : Misery for Migrants and Refugees

United Nations - Thousands of displaced Syrians have fled neighbouring countries for Europe as the four year long civil war continues. Overwhelmed by the steady flow of refugees, European nations have secured their b...