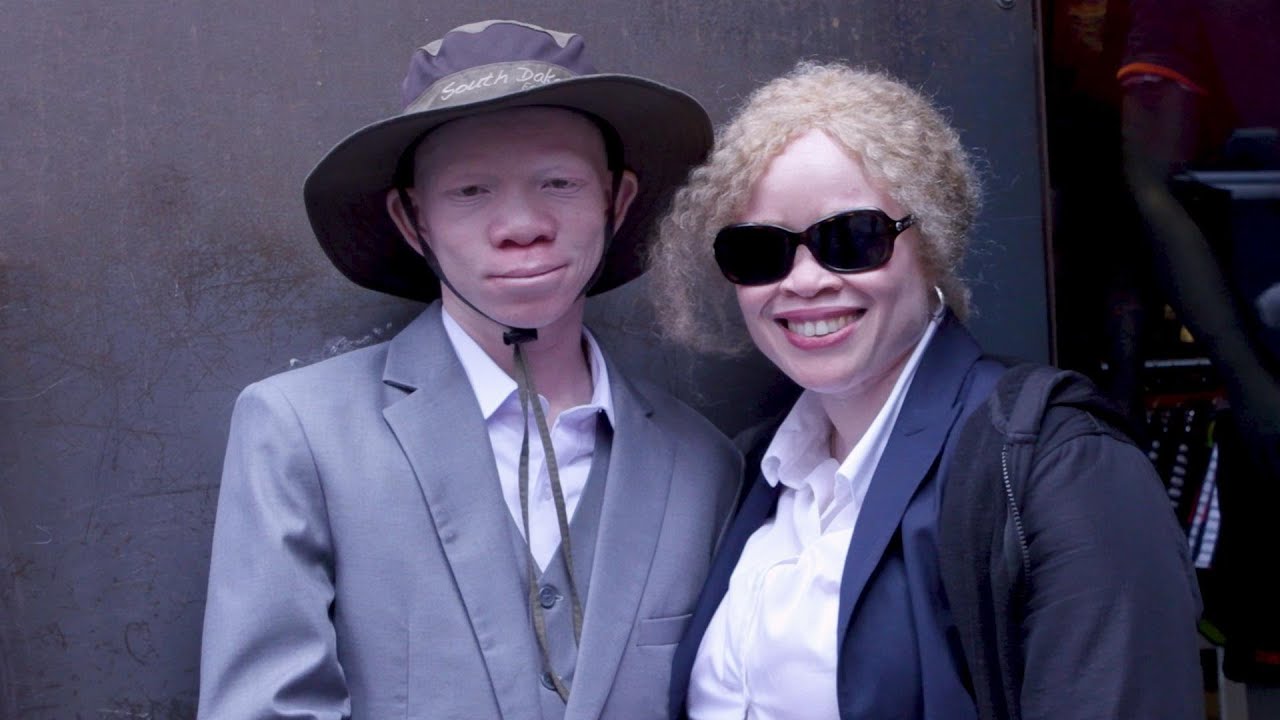 Albinism Awareness around the World 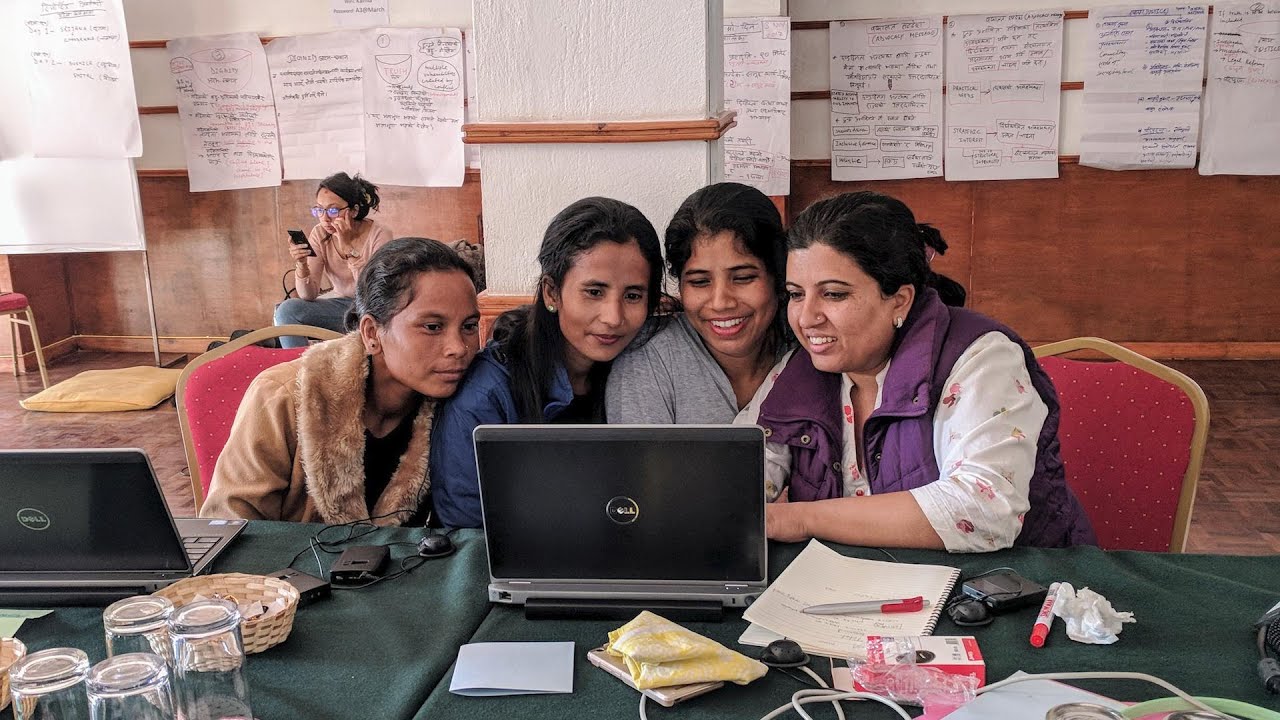 From 1996-2006, the Government of Nepal engaged in armed conflict with a Maoist insurgency. Both parties to the conflict routinely tortured, raped, detained and killed women and girls. Breaking the culture of silence ... 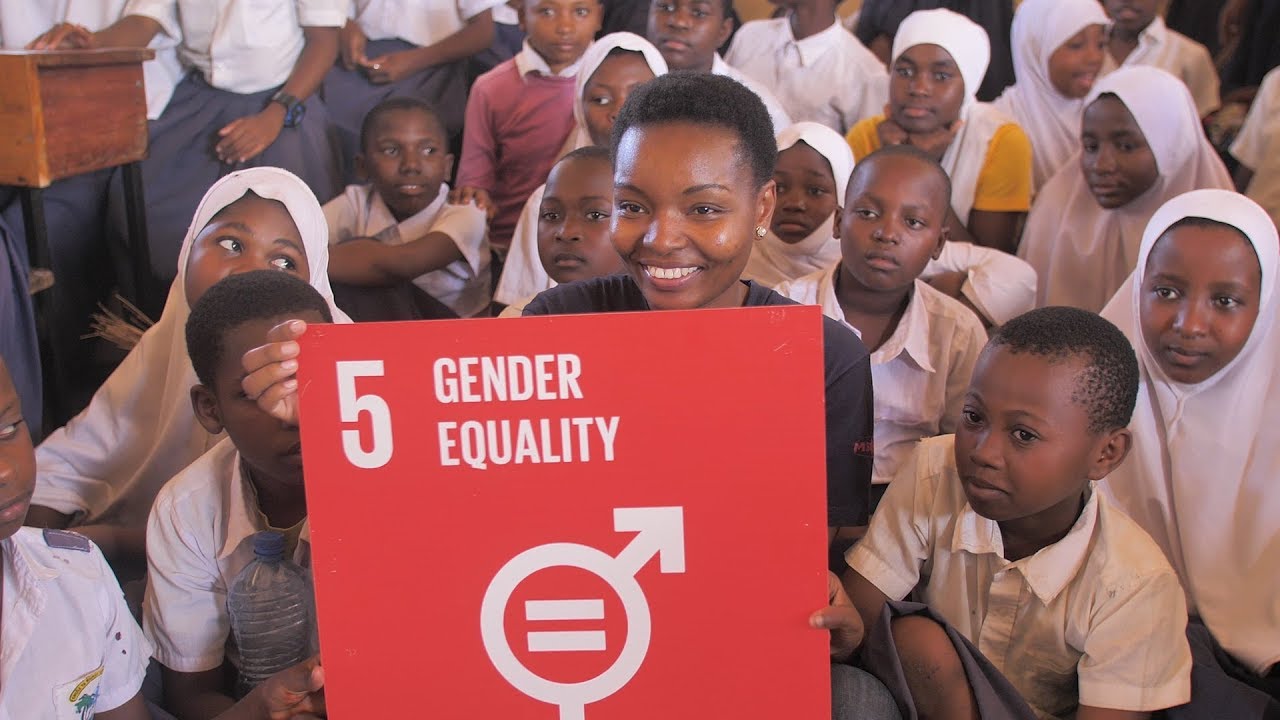 Rebeca: Standing Up for Girls’ Rights in Tanzania

Rebeca Gyumi is the Founder and Executive Director at Msichana Initiative, a Tanzanian NGO which aims to empower girls through education and addresses challenges which limit girls’ right to education. Ms. Gyumi challe... 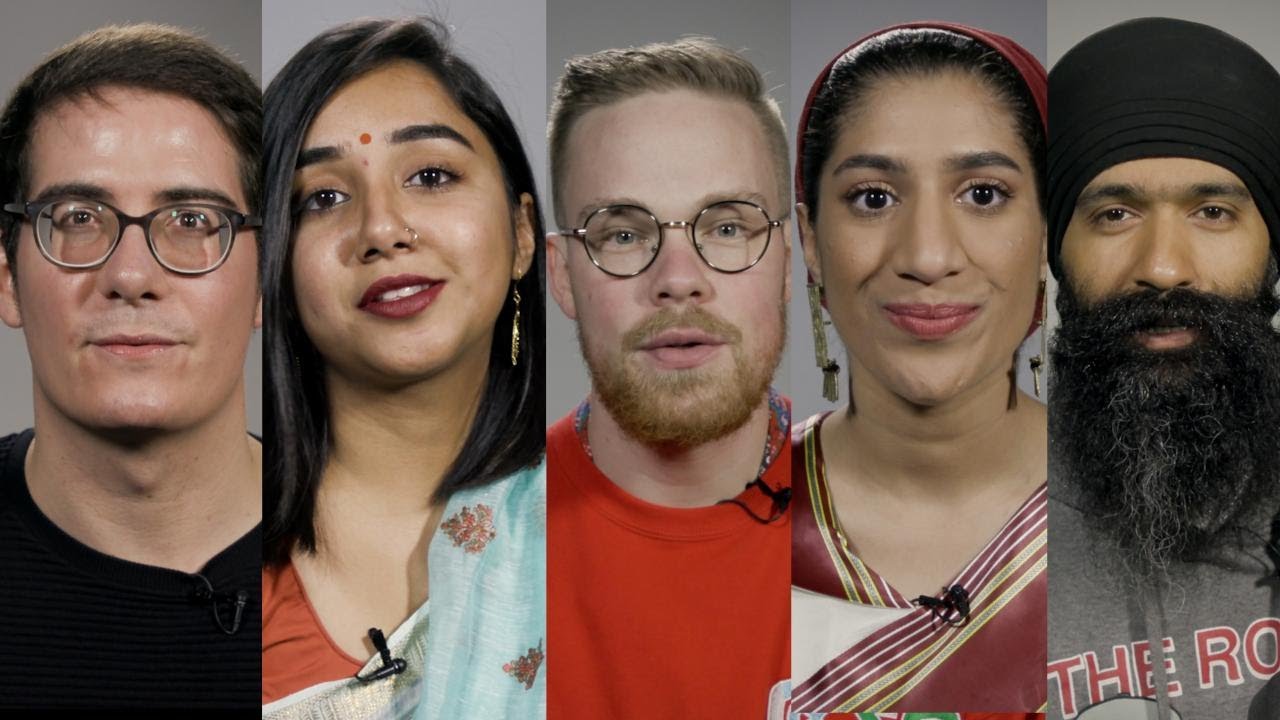 YouTube Creators for Change promote harmony and inspire togetherness with this celebration of the Universal Declaration of Human Rights. The Declaration consists of 30 articles affirming the rights of all individuals,... 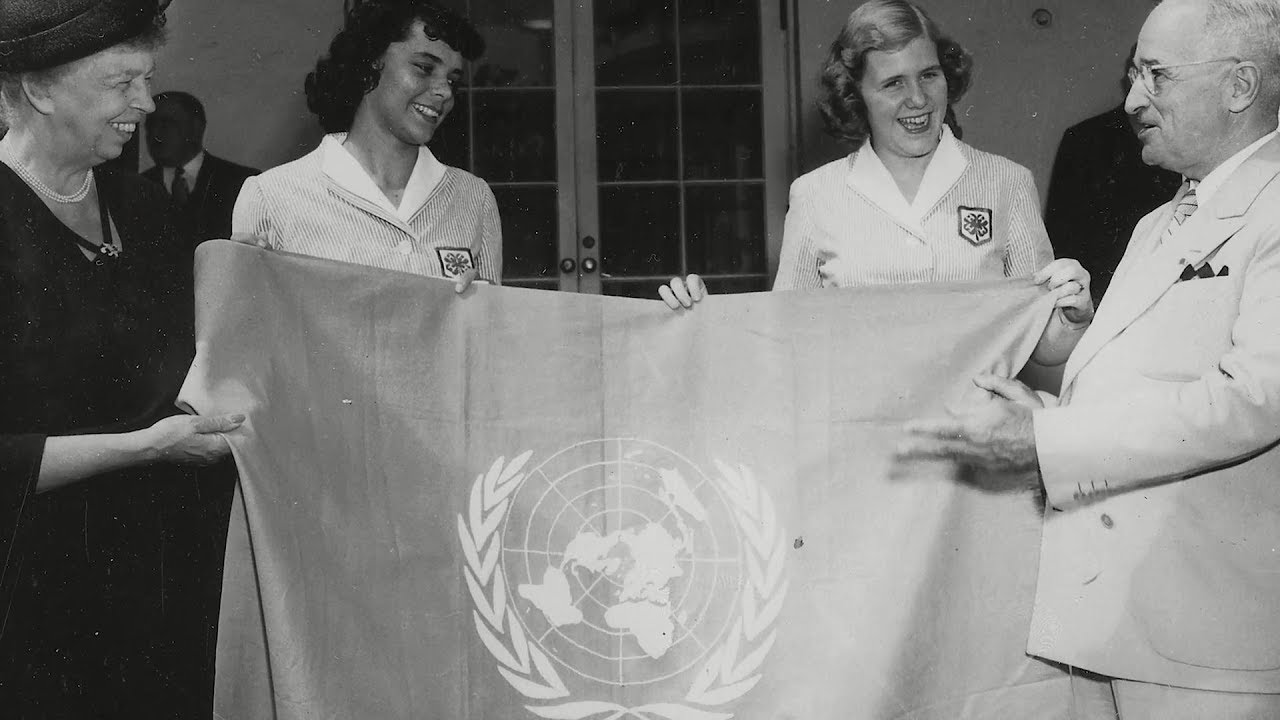 Human Rights Day is observed every year on 10 December – the day the United Nations General Assembly adopted, in 1948, the Universal Declaration of Human Rights. This year, Human Rights Day marks the 70th anniversary ...

Michelle Bachelet, the United Nations High Commissioner for Human Rights, brings to the job personal experience of overcoming injustice and powerful conviction in the value of being a voice for the voiceless. As th...

More than 640,000 Rohingya have fled Myanmar to Bangladesh since August 2017, driven by violence and human rights abuses. The vast majority of the refugees are women and children. UN humanitarian agencies are working ...

United Nations - Through the eyes of a UN peacekeeper in Mali. UN Stories: Mission For Peace 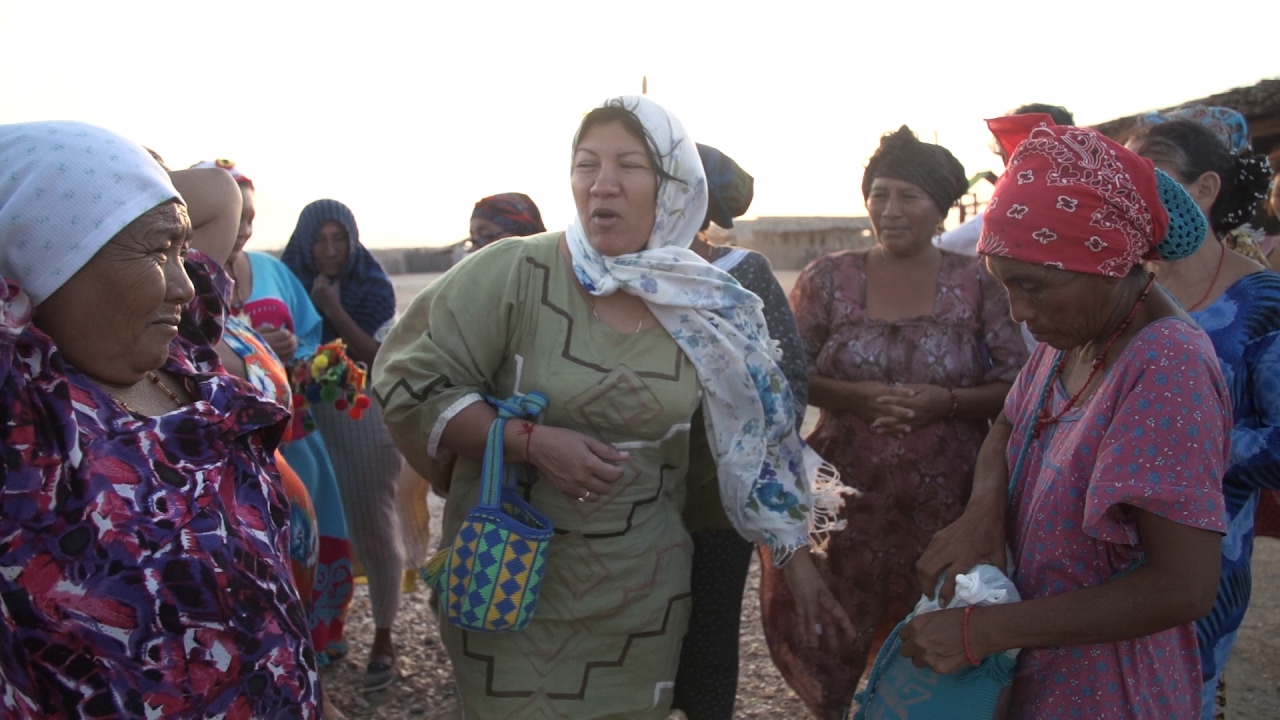 Women And The Colombia Peace Accord

United Nations - Women played a central role in Colombia’s recent peace accord. In a historic first for the country, women’s rights were placed at the heart of the agreement 21st Century: Episode #123 Script: http:...