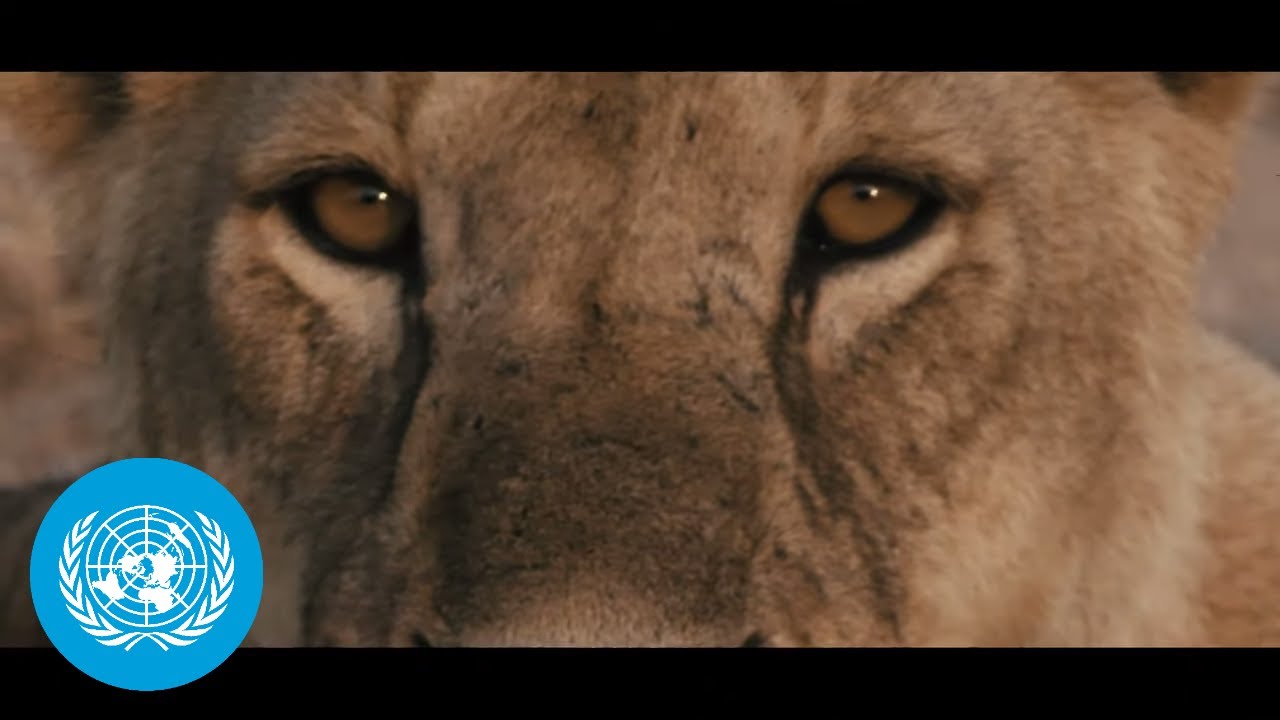 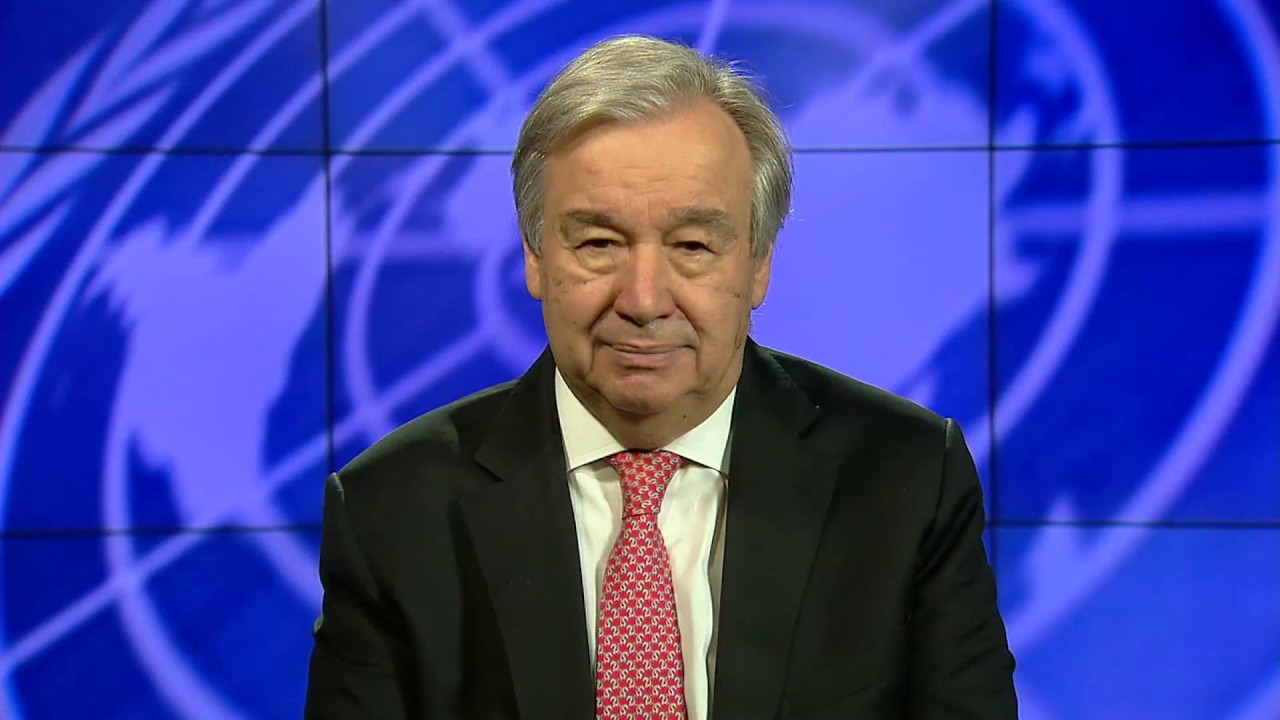 António Guterres (UN Secretary-General) on World Day to Combat Desertification and Drought (17 June 2020) The health of humanity depends on the health of the planet. Today, our planet is ailing. Land degradation affe... 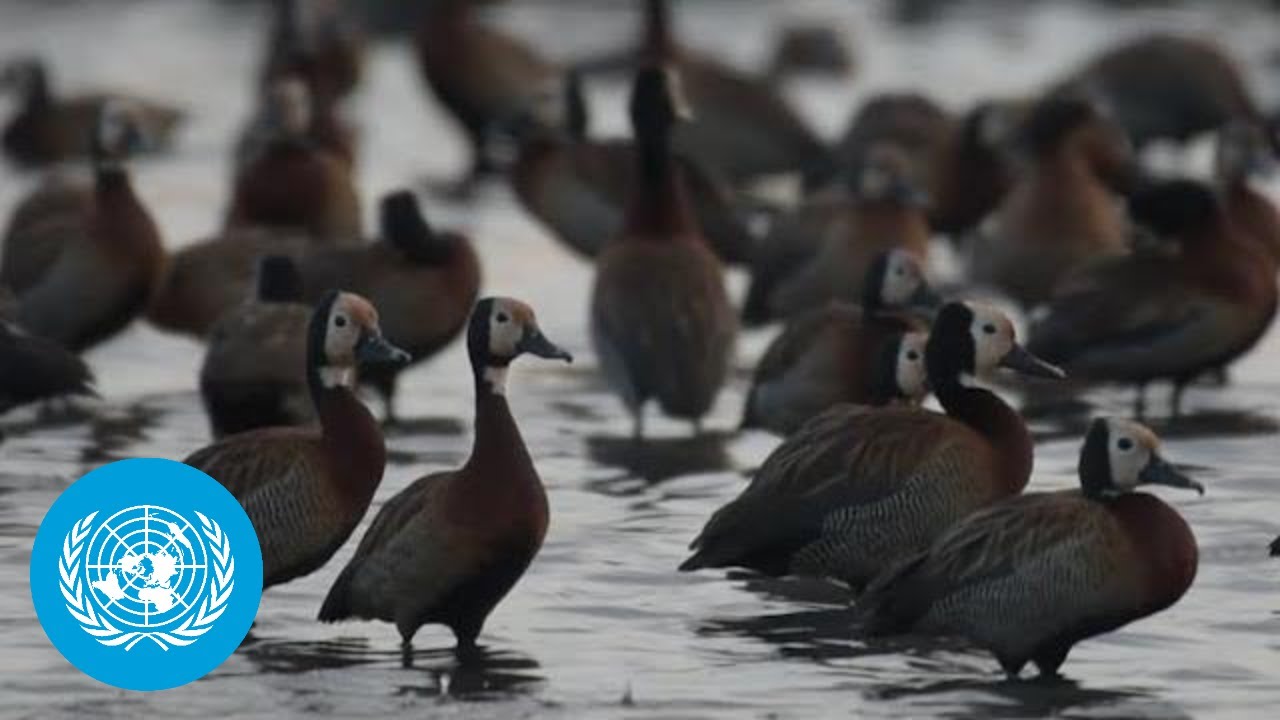 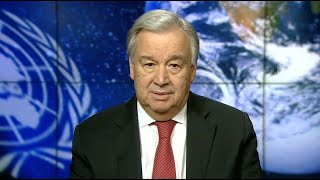 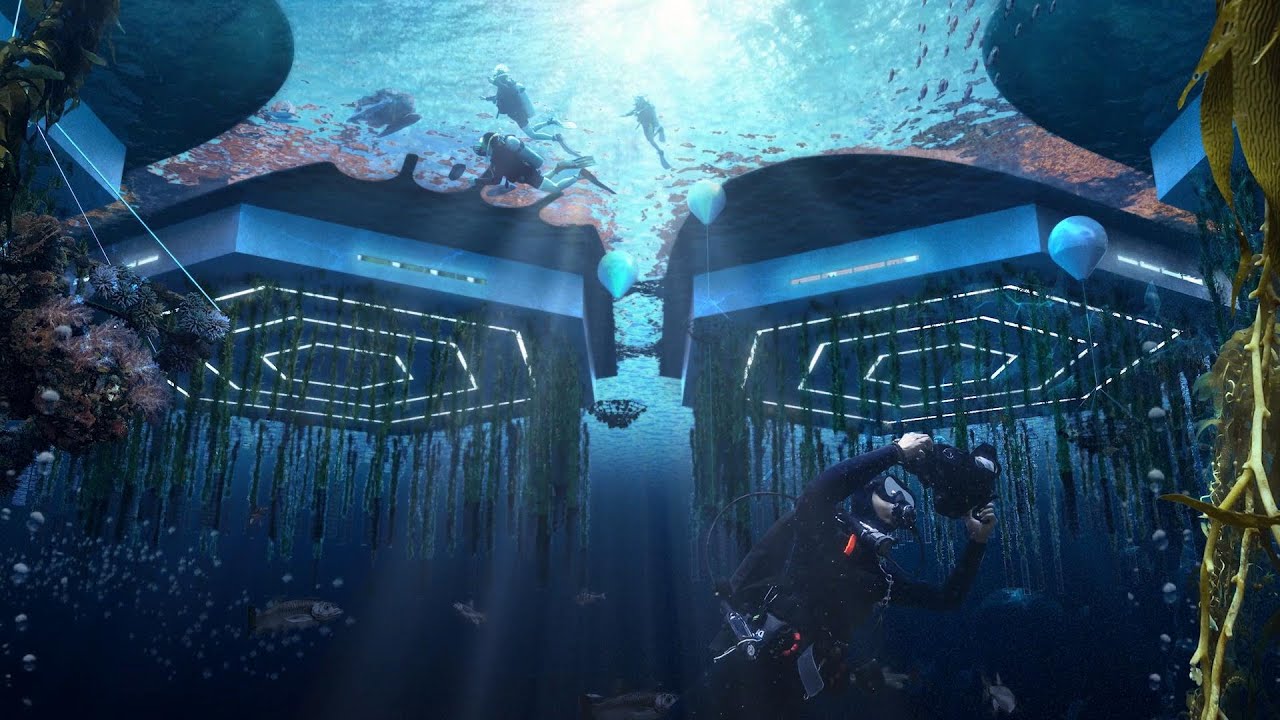 The idea of floating cities has been around for centuries. Now, a new collaborative entity called Oceanix is achieving this ancient vision with modern technology. In a rapidly urbanizing world, where six in ten people... 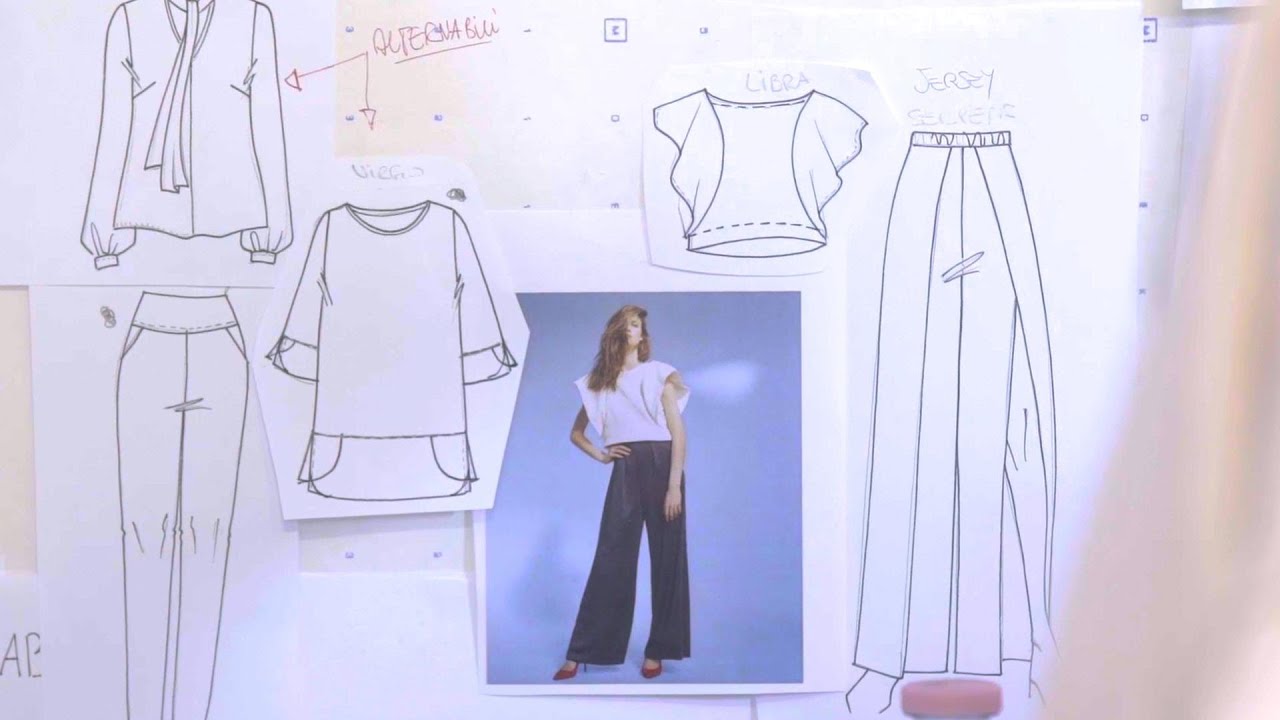 NYC °CoolRoofs is a City’s initiative to tackle climate change and support job seekers at the same time. The project trains and engages volunteers in applying white, reflective surfaces to rooftops, which reduces cool... 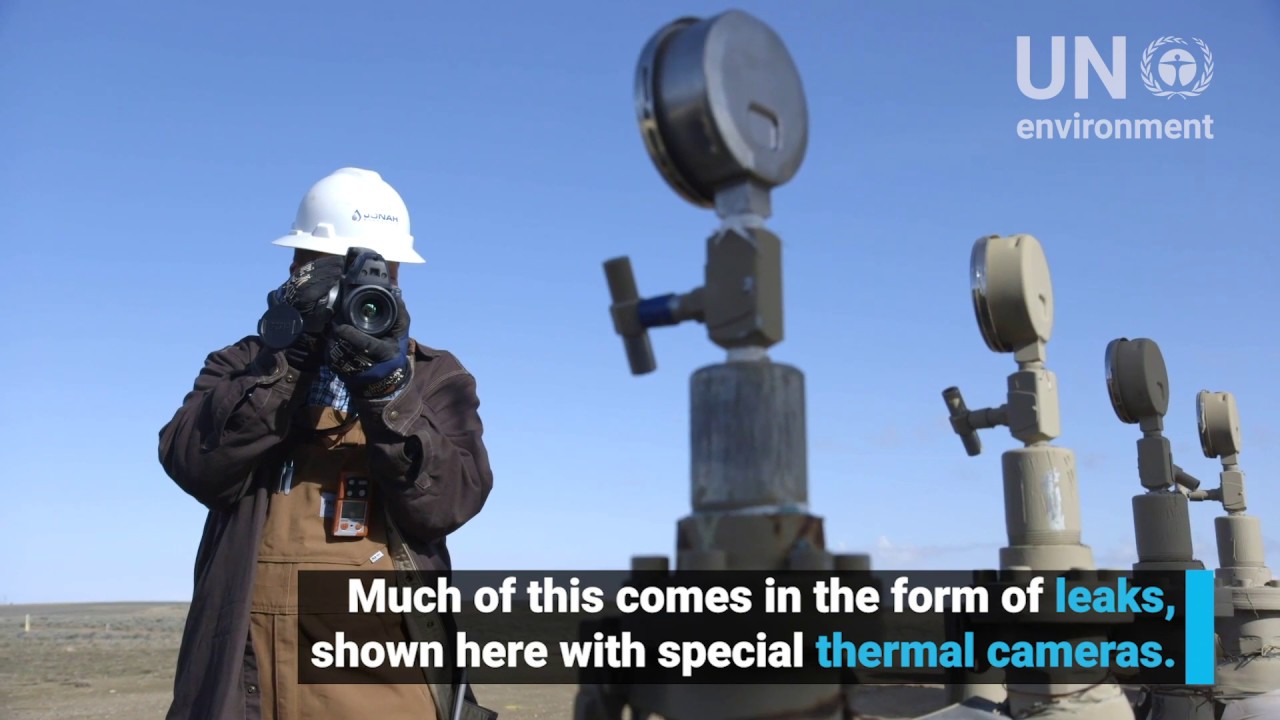 Methane is a powerful greenhouse gas, with a global warming potential over 80 times more powerful than carbon dioxide. The oil and gas sector is the largest industrial source of methane emissions, much of it in the fo... 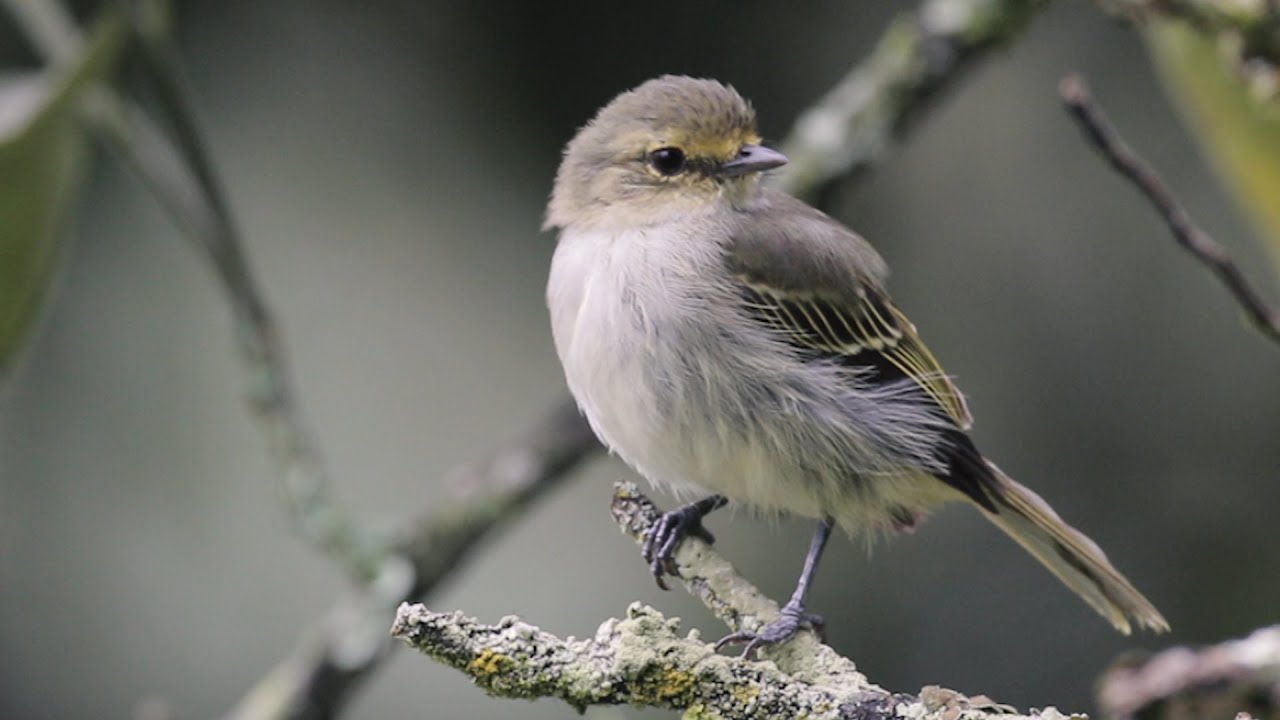 Every spring, billions of birds migrate to faraway lands in search of suitable breeding grounds. To protect the migration, scientists have developed a way for everyone across the globe to participate in conservation. 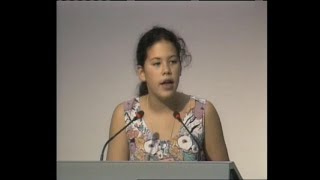 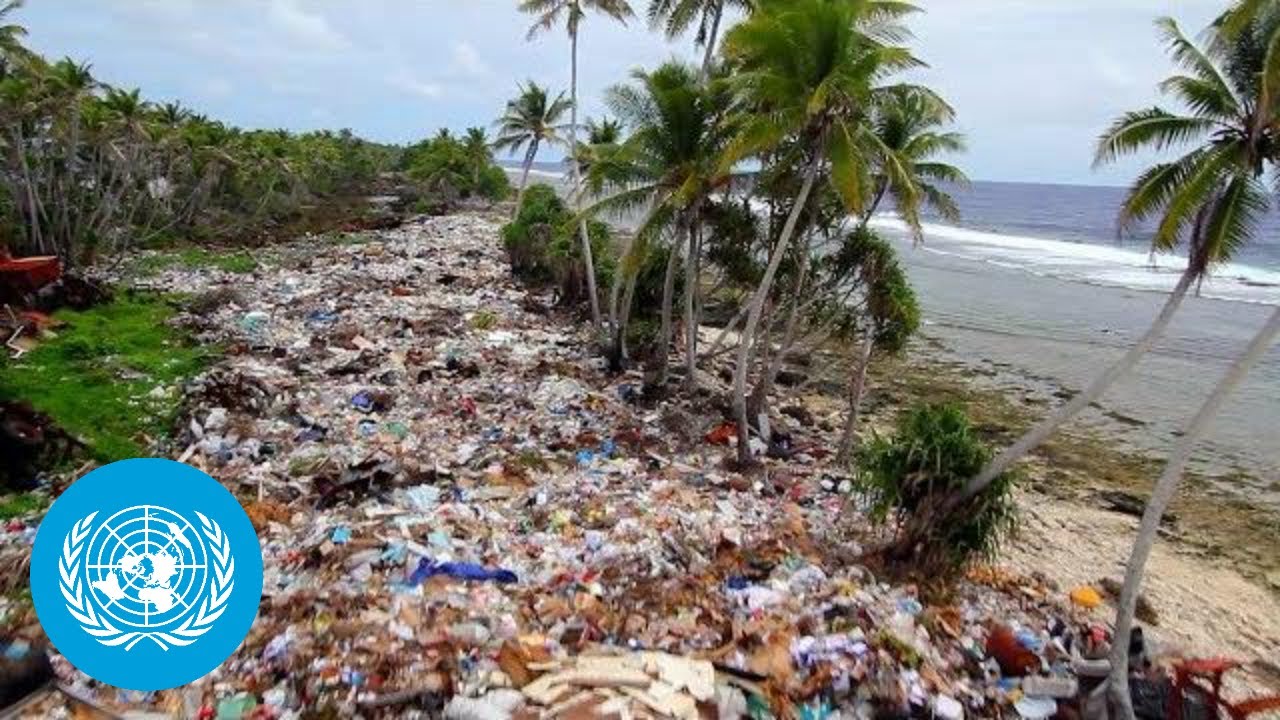 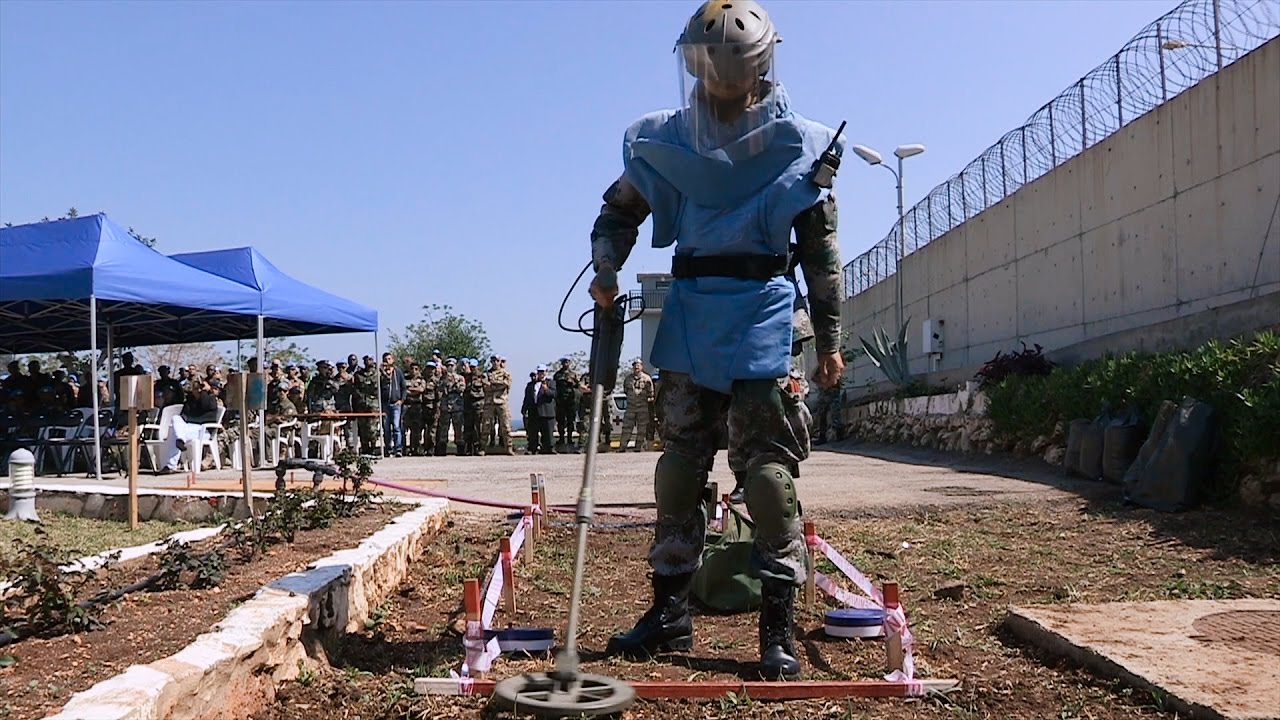 UNIFIL: Raising Mine Awareness In Lebanon

United Nations - One of the most important tasks of UNIFIL (the United Nations Interim Force in Lebanon) is demining on the line of withdrawal between Lebanon and Israel, known as the “Blue Line.” As part of its mine ...