Nelson Mandela: A Call to Action for Democracy, Peace and Prosperity for All

In October, 1994, President Nelson Mandela became the first leader of South Africa ever to address the United Nations General Assembly. He issued a ringing call for democracy, peace and prosperity to prevail everywhere.

United Nations - After almost 50 years of military rule, Myanmar, formerly known as Burma in Southeast Asia is witnessing sweeping change. In the first general elections after a change in government in 2011, Nobel La... 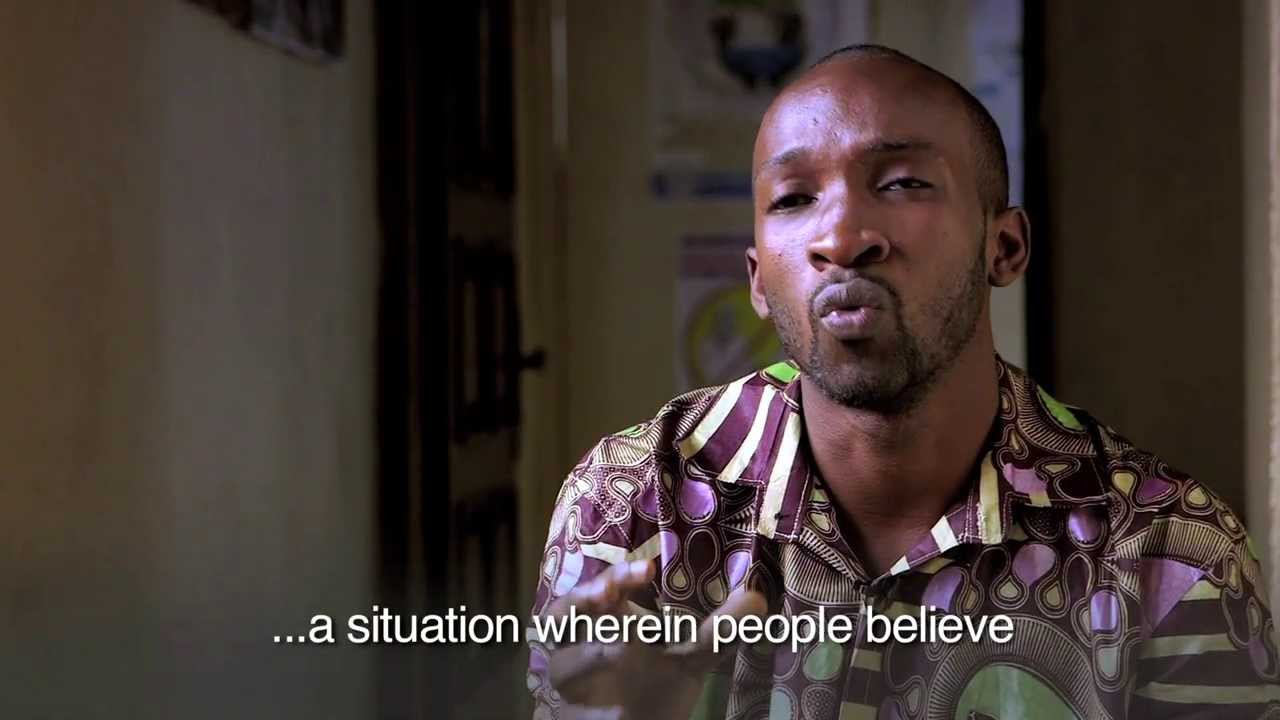 Sierra Leone — Democracy at the crossroads

United Nations, 21 January 2014 - For some, democracy is nothing more than a lofty ideal... difficult to achieve and even more challenging to maintain. But after a decade of civil war in Sierra Leone, there is NO oth...

Women In The New Tunisia

The Association of Tunisian Democratic Women or ATFD, with funding from the United Nations Democracy Fund, has set up a monitoring centre to identify the kind of discrimination women in Tunisia suffered during uprisin...

United Nations, New York - Across rural China, more and more women are stepping out of their traditional roles and into positions of power. With the support of the United Nations Democracy Fund, UNDEF, a pilot project...

United Nations - In Pakistan, as terrorist attacks are on the rise, a young pop star, Abra Ul Haq, is concerned over the vulnerability of young people to violent extremism. He created a movement called the Youth Parli...

Iraq: One Woman’s Quest for Justice

United Nations, New York, May 2012 - In Iraq's southernmost city of Basra, a young woman battles to be reunited with her daughter in the aftermath of a violent marriage. A meeting with a women's rights activist, Fatim...