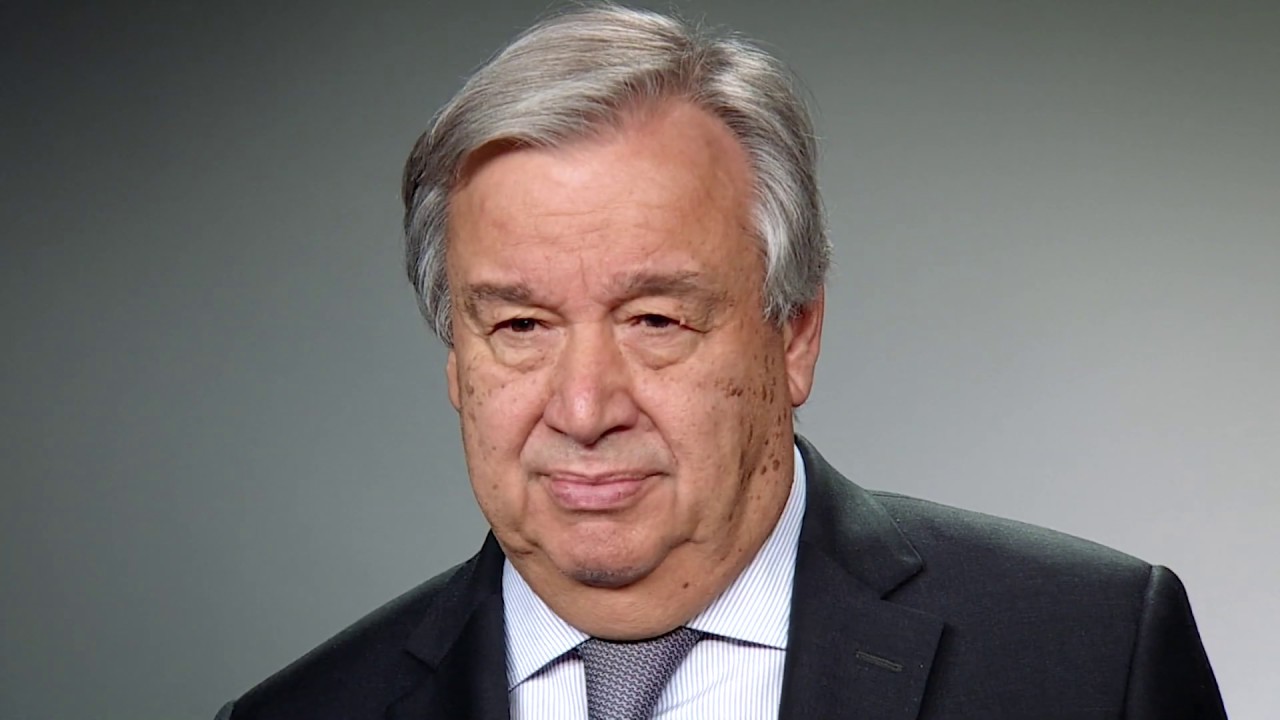 United Nations - Video message by United Nations Secretary-General António Guterres on the occasion of the 2019 New Year. Dear fellow citizens of the world, I wish you a happy, peaceful and prosperous new year. Las... 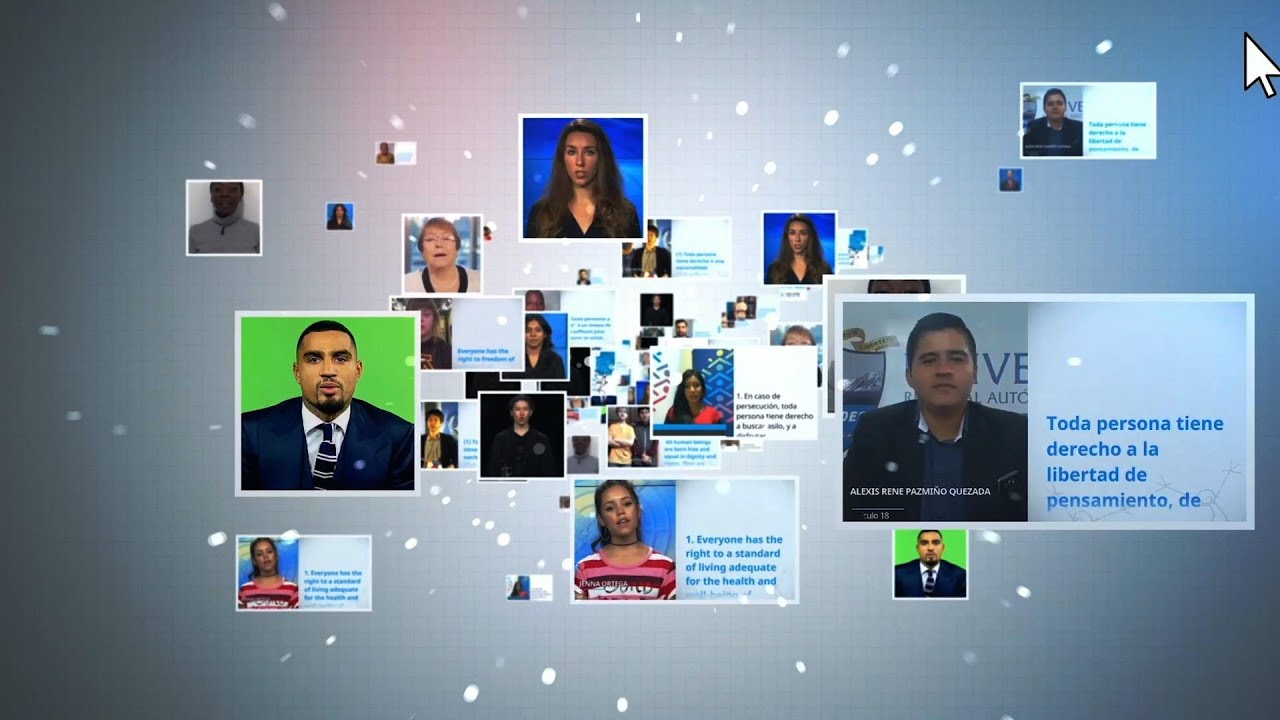 The Universal Declaration of Human Rights – Add Your Voice

As the Universal Declaration of Human Rights marks its 70th anniversary, hear the voices of United Nations personnel as they recite some of its articles.

What Is TV Anymore?

The invention of television changed our media landscape forever. But in today’s hyper connected world, what is TV anymore? Is television still television, on a portable screen?

Michelle Bachelet, the United Nations High Commissioner for Human Rights, brings to the job personal experience of overcoming injustice and powerful conviction in the value of being a voice for the voiceless. As th...

General Debates wrapped up today; Almost 200 of heads of states, heads of governments, ministers and heads of delegations addressed the Assembly Hall. About 400 side events touched on health, migration, conflicts and ...

There are an estimated 370 million indigenous people in the world, living across 90 countries. August 9 is commemorated as the International Day of the World’s Indigenous Peoples in recognition of the first meeting...