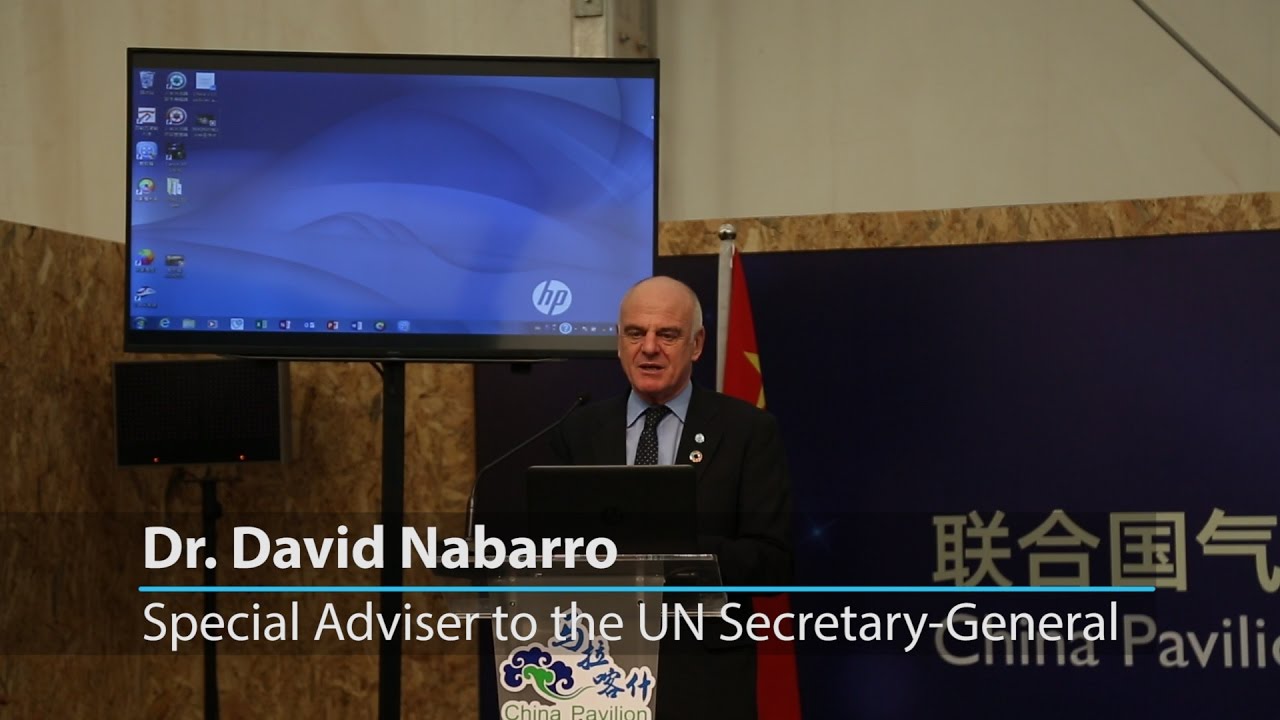 United Nations - It's "encouraging and inspiring" that South-South cooperation is gaining traction in the world's fight against climate change, according to the UN Special Adviser, Dr. David Nabarro. Addressing a High... 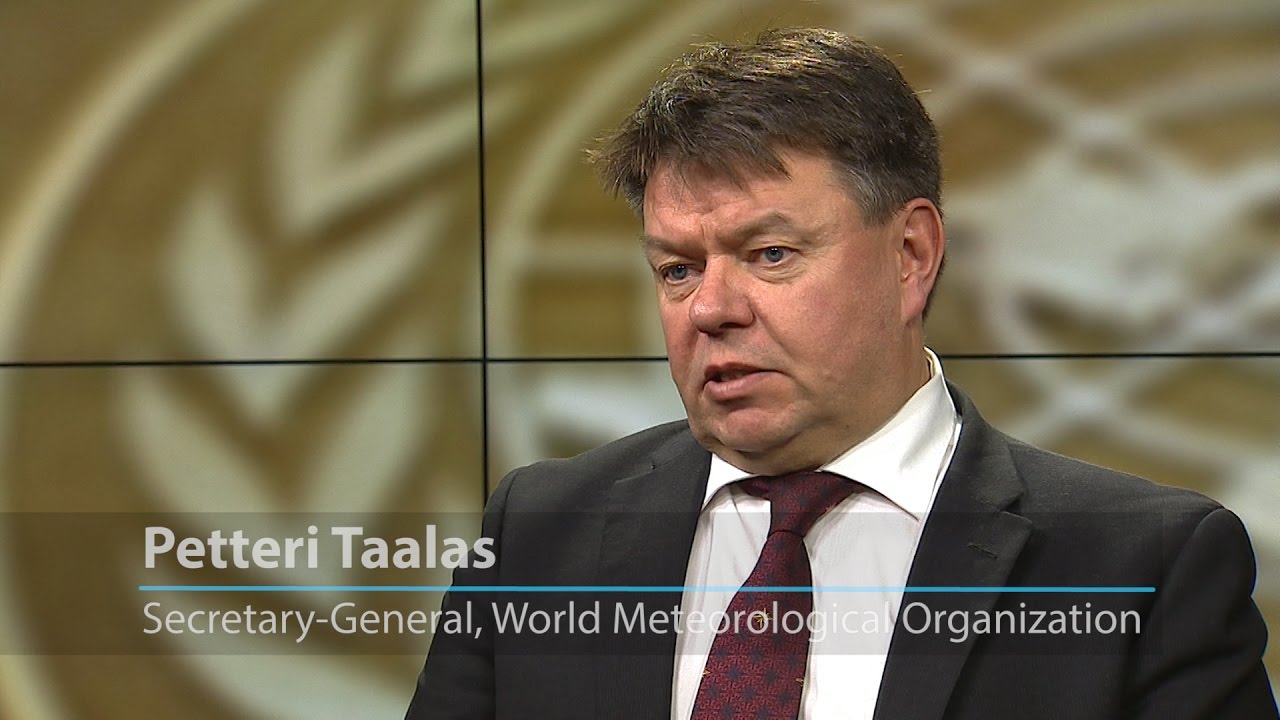 UN weather agency chief: “We have all the means to be successful” in tackling climate change

United Nations - There is optimism in the fight against climate change, but the best time to act is now, according to Petteri Taalas, Secretary-General of the World Meteorological Organization (WMO). The head of the U...

Head of UNFCCC: expanding South-South cooperation will be “hugely helpful” for #ClimateAction

United Nations - The Head of United Nations Framework Convention on Climate Change (UNFCCC), Patricia Espinosa, has expressed the Organization's dedicated support to cooperation amongst developing countries, which has... 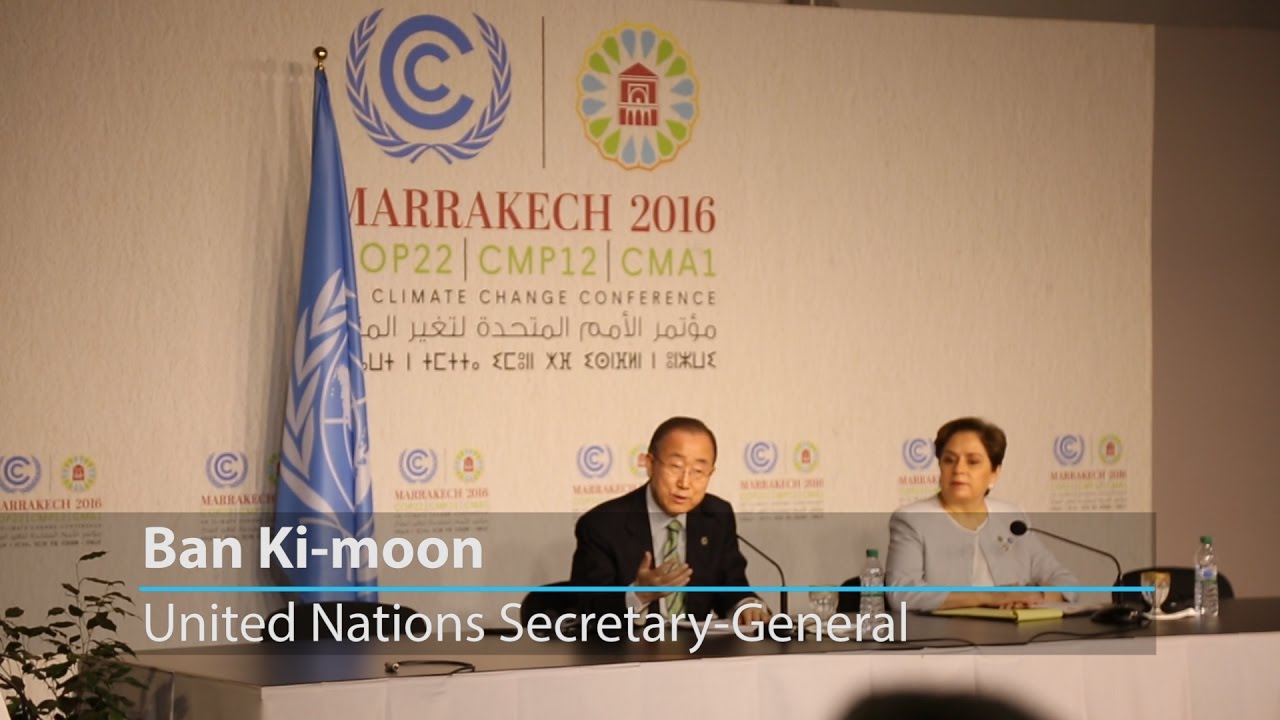 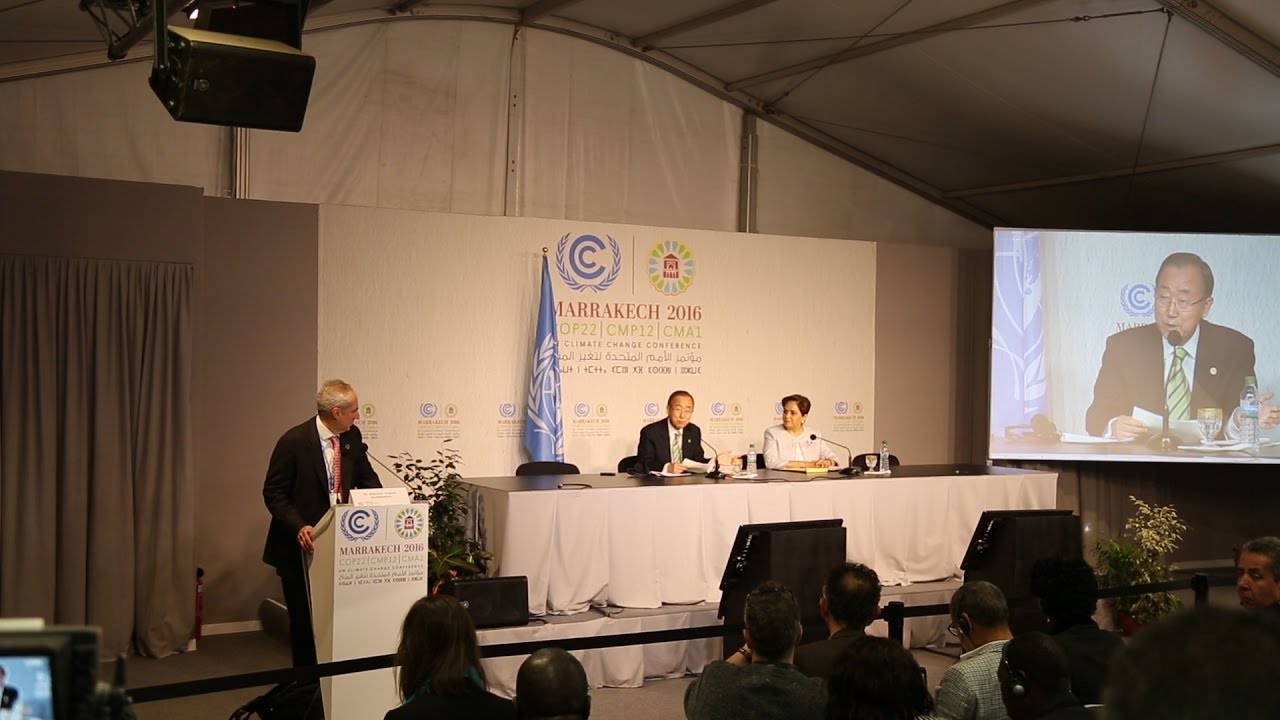 United Nations- UN Secretary-General Ban Ki-moon has urged the world's political leaders to carry on the momentum for #ClimateAction which, he said, serves to safeguard “the vulnerable and advancing shared prosperity.... 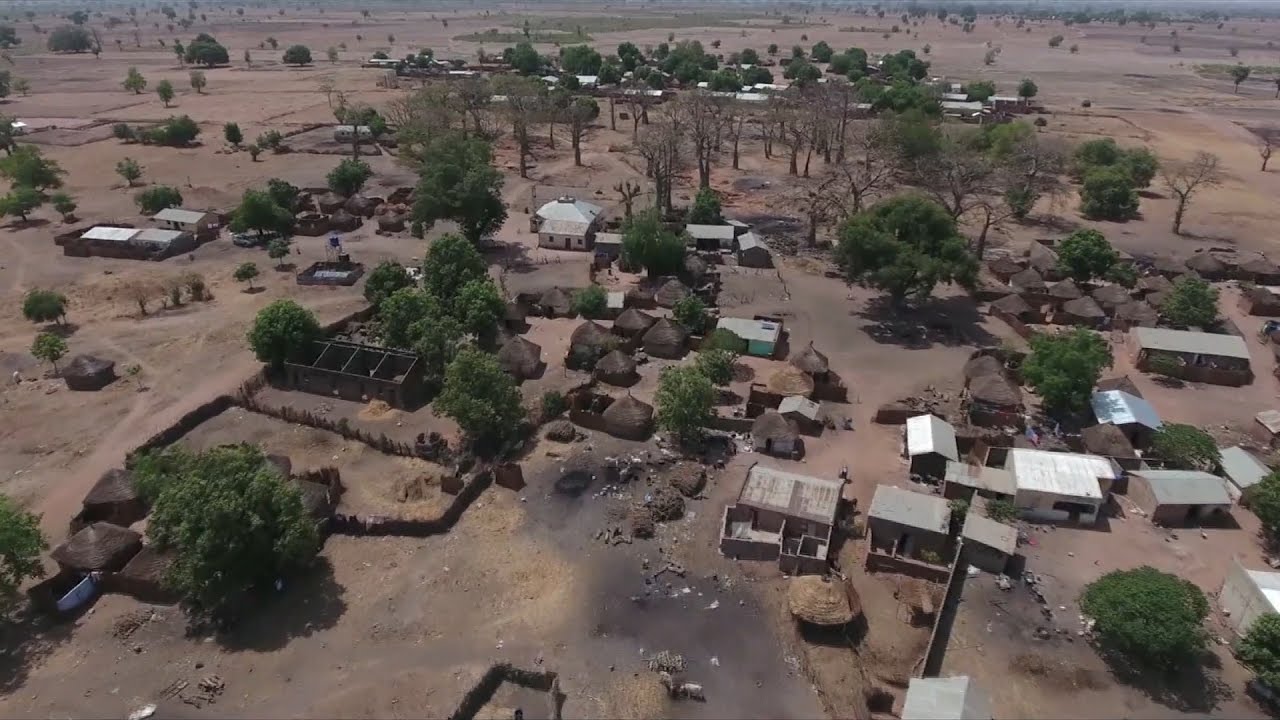 United Nations - Today (18 November), over 45 climate-vulnerable countries have declared robust action plans to implement the Paris Agreement. The joint efforts include the transformation of energy, transport, and oth... 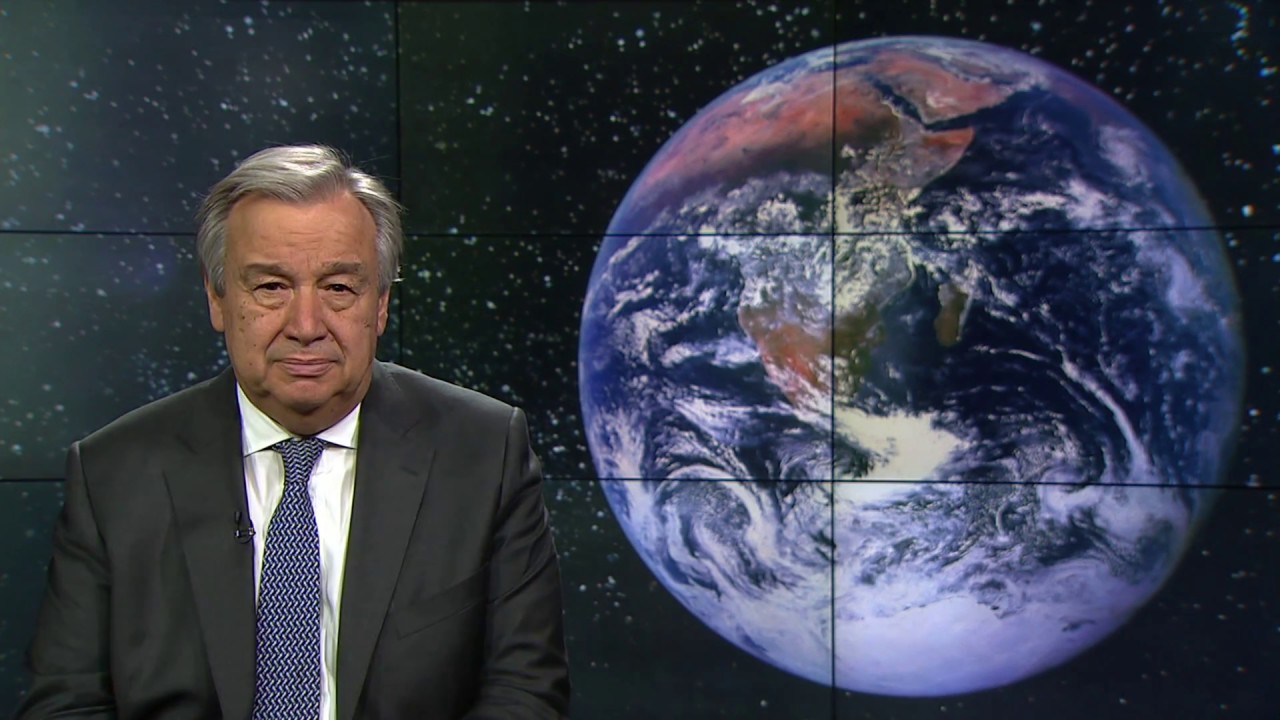 Video Message for ''Earth Hour'' by the Secretary General of the United Nations, António Guterres 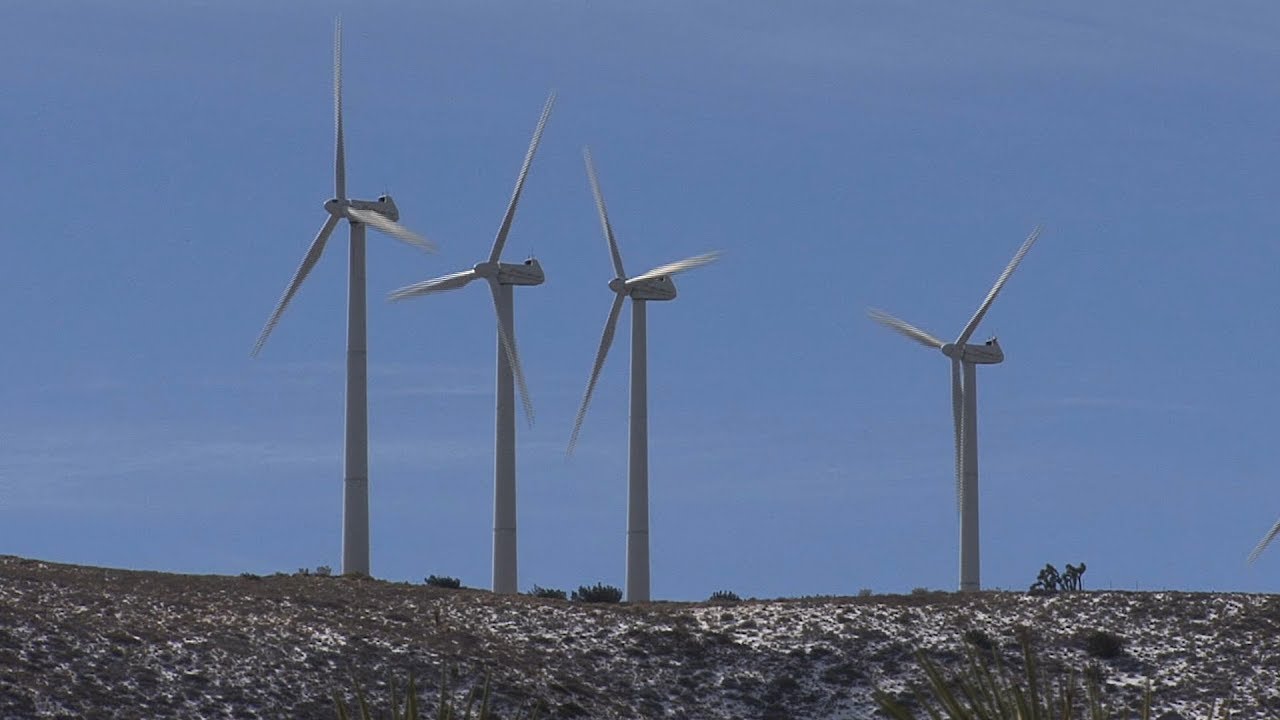 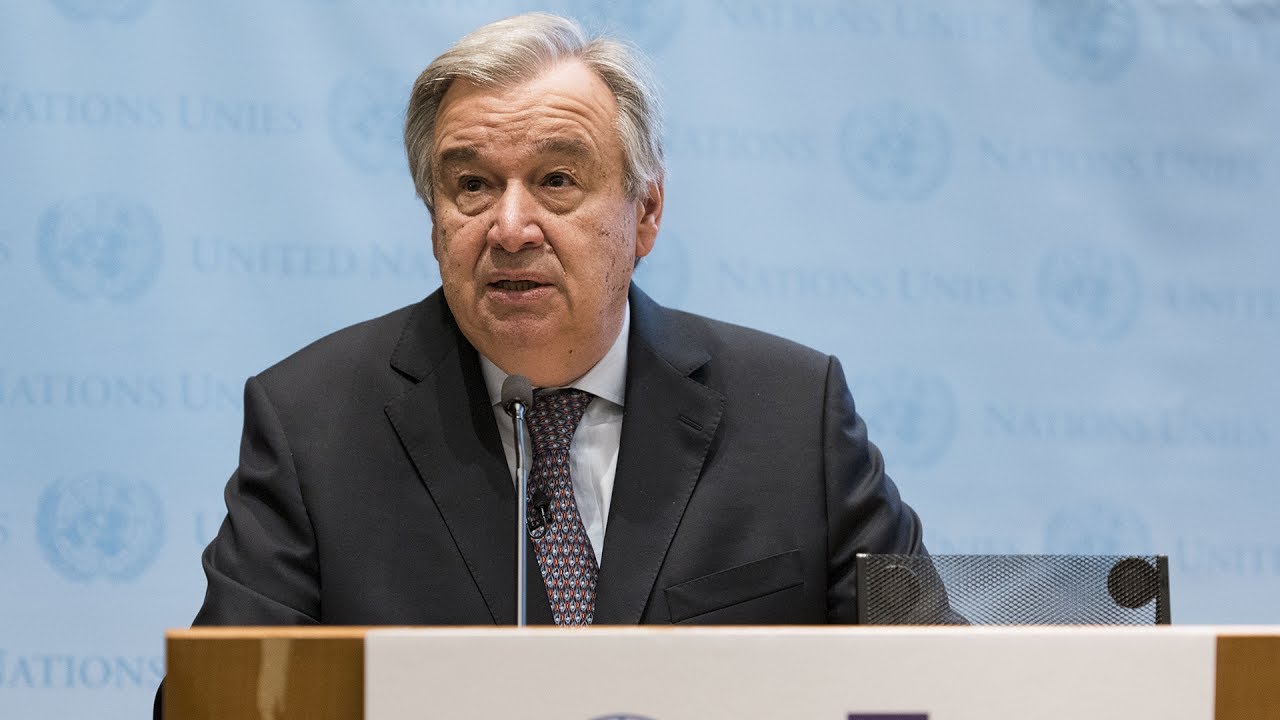 [From a Live Broadcast] Highlighting the seriousness of the impact of climate change on the planet and its inhabitants, United Nations Secretary-General António Guterres today called for sustained action to meet the ... 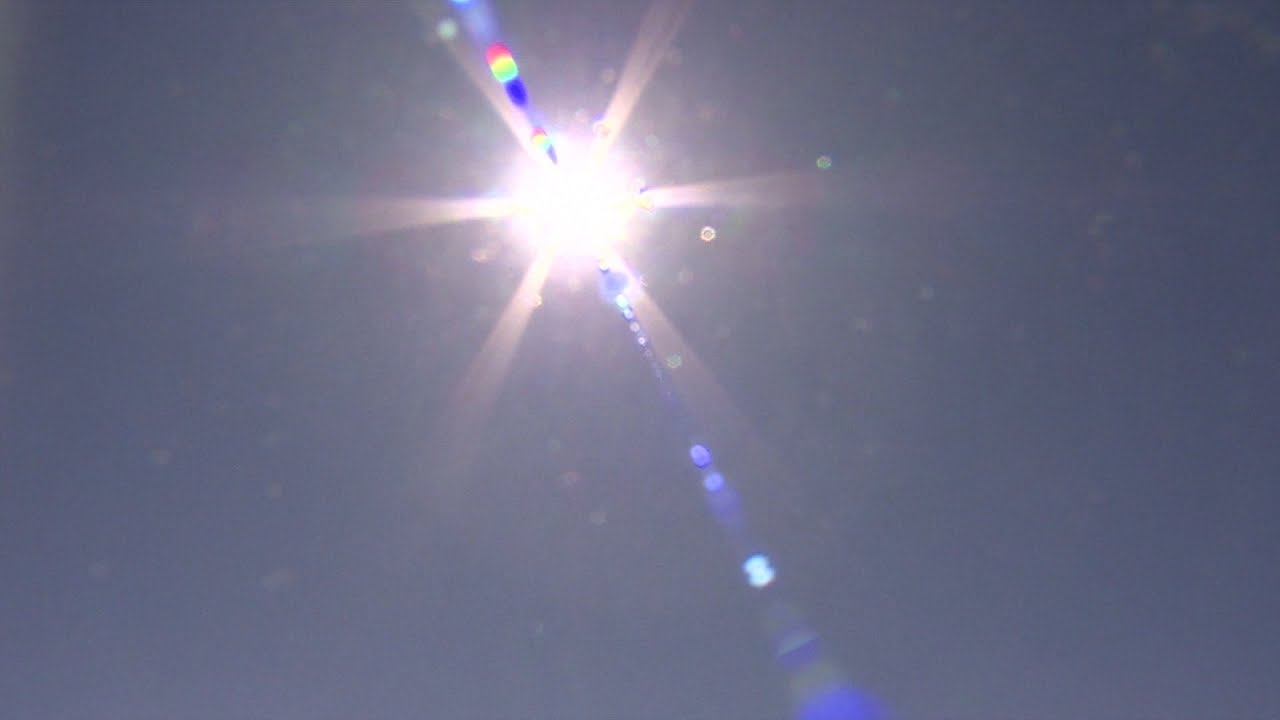 The UN World Meteorological Organization expressed concerns over climate change and long-term warming, noting the high temperatures recorded across parts of Europe, the Middle East and the US in the past two months. ... 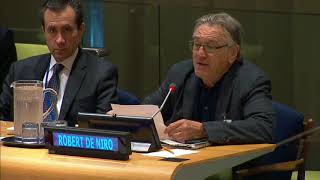 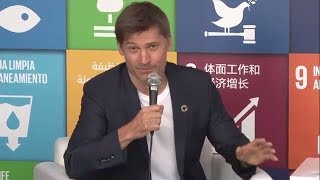