I have seen many humanitarian disasters in the world, but I have never seen climate carnage on this scale. I have simply no words to describe what I have seen today.

Climate change caused by human activity is supercharging storms and catastrophes.
These extreme weather events have the fingerprints of human activity all over them specifically, the burning of fossil fuels heating our planet.
The needs are enormous and I urge massive and urgent financial support for Pakistan. It is a question of justice. Pakistan is paying the price of something that was created by others.

———-
After touring flood afflicted regions in Pakistan, Secretary-General António Guterres today (10 Sep) said, “I have never seen climate carnage on this scale” and added that the affected area, “is three times the total area of my own country, Portugal.”

Speaking on the tarmac at the airport in Karachi and flanked by a freshly arrived aid shipment from the UN refugee agency, Guterres reiterated that the needs in flood-ravaged Pakistan are enormous and called for urgent financial support, as he wrapped up a two-day trip aimed at raising awareness of the climate-driven disaster with flights over some of the hardest hit areas.

He said, “the needs are enormous, and I urge massive and urgent financial support for Pakistan. And this is not just a question of solidarity, or generosity. It is a question of justice. Pakistan is paying the price of something that was created by others.”

The Secretary-General said, “there is nothing natural about disasters of this scale,” adding that “climate change caused by human activity is supercharging storms and catastrophes in Pakistan, but also in Chad, the Horn of Africa with terrible drought, and the risk of famine and beyond.”

He said, “all these countries did not cause the problem that they are paying the price. These extreme weather events have the fingerprints of human activity all over them. Specifically, the burning of fossil fuels, eating our planet.”

Scenes of the submerged lands were clearly visible as the aircraft that carried the UN and Pakistani officials flew over the country’s southern areas; flood damage and high waters stretched as far as the eye could see.

In Balochistan, they met with local residents, some of whom were directly impacted by the floods. Many had lost their loved ones, homes and everything they owned, amid the near continuous monsoon rainfall, flash flooding, and rain-induced landslides that have pummelled the country since mid-June.

More than 1,300 lives have been lost, and according to the United Nations, tens of millions of people are now homeless, one-third of this vast country is submerged, and livestock and crops have been wiped out. Moreover, education and learning has been interrupted for an estimated 3.5 million children, including in at least 61 refugee schools.

In Usta Muhammed, under scorching heat, the Secretary-General, the Pakistani Prime Minister and Foreign Minister heard the harrowing accounts from displaced people. One of them was a man who lost everything in the floods, he lived in the outskirts of the town, and owned a goat.

The senior officials also met a woman who spoke about her health issues, and another who had given birth to baby boy Perwin, lying in her bed in a tent. She smiled as Guterres held the baby and inquired about her condition.

The archaeological ruins at Mohenjo-Daro date back to the 3rd millennium BC and represent the best-preserved urban settlement in South Asia, according to UNESCO. The ruins are located on the right bank of the Indus River, 510 km northeast of Karachi and 28 km from Larkana city in Larkana District, Sindh Province. 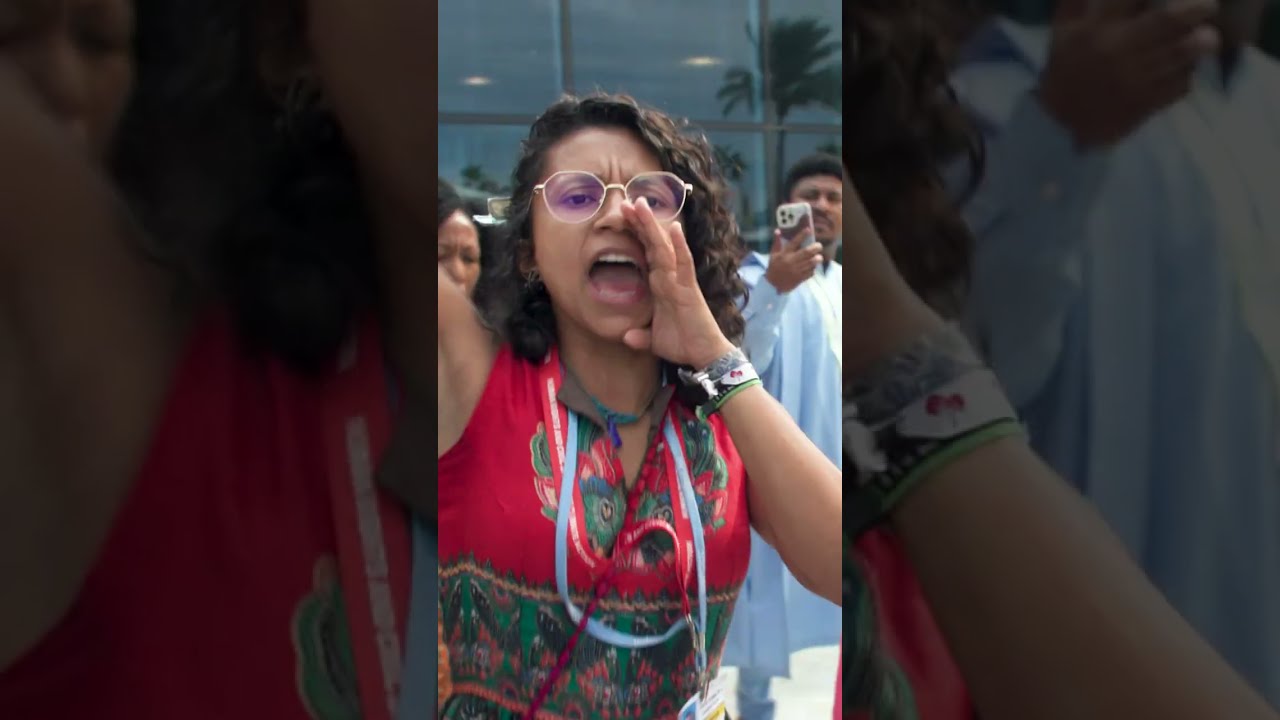 Hundreds of civil society representatives took over the COP27 plenary to demand climate justice. The ceremony started with a blessing from the indigenous peoples of Brazil, reflecting the important role of spiritualit... 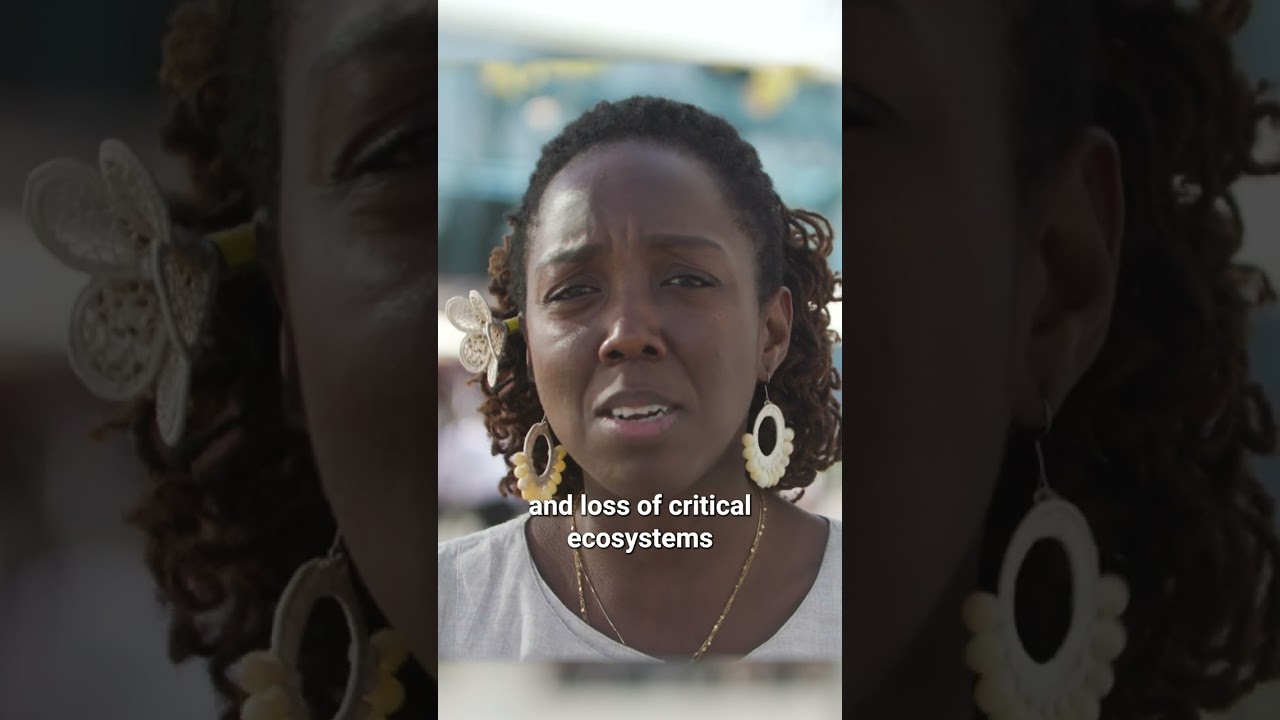 COP27 is scheduled to wrap up in 24 hours but countries remain divided on several significant issues including ‘loss and damage’, the UN Secretary-General said on Thursday, urging parties to rise to the urgency of mom... 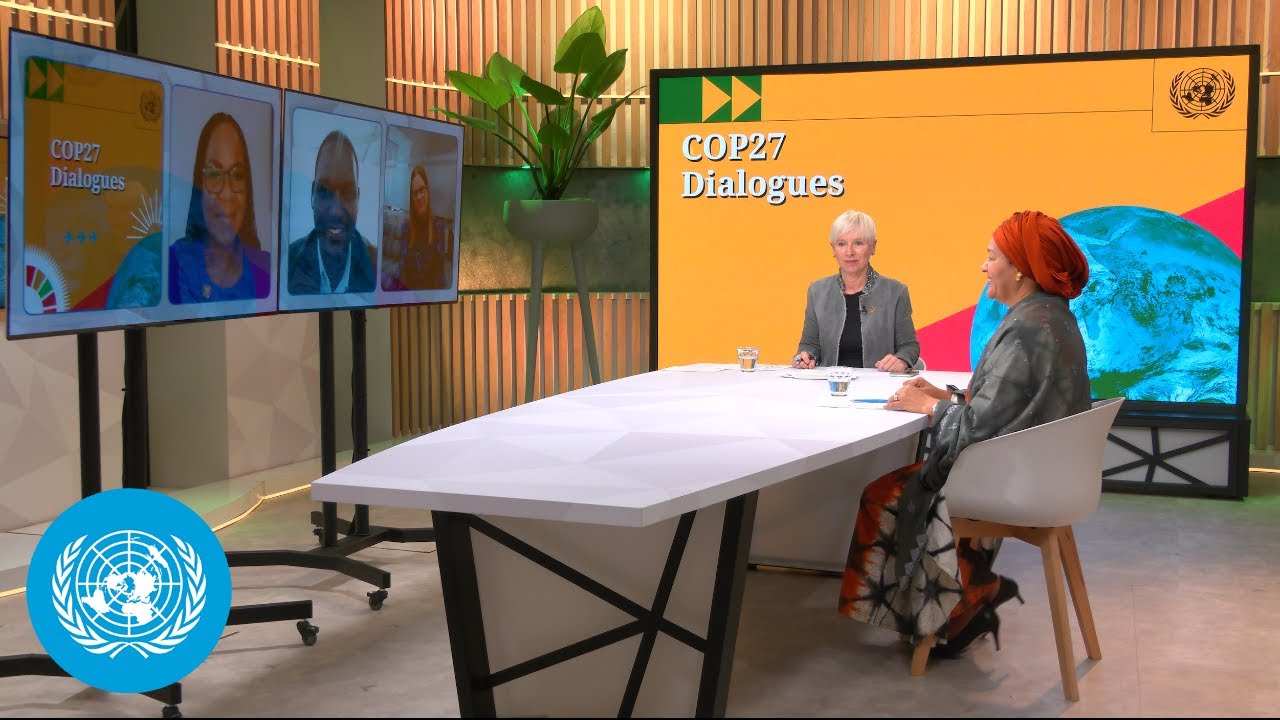 COP27 Dialogues at the SDG Studio in New York feature a series of conversations with UN leaders, experts, advocates and influencers on the nexus between the Sustainable Development Goals and the key areas of climate a...

COPs are a marathon, not a sprint. During the first week, country negotiators set the parameters for the serious, and often exhausting, horse-trading that begins this week, when ministers fly in, with the aim of hamme...

Our capacity to tackle #ClimateChange depends on countries and companies choosing between cooperation and death. That was the main message of the first day of the Climate Implementation Summit at #COP27 in Egypt. ... 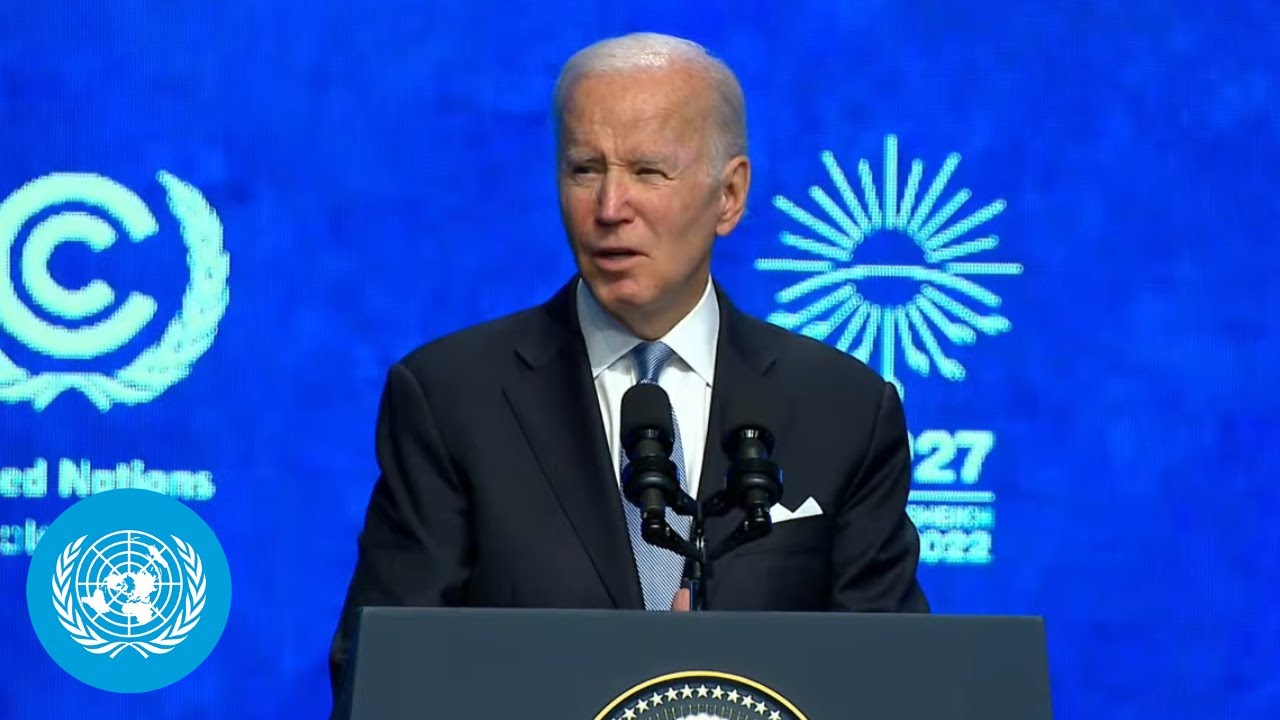 President of the United States Joseph Biden said, “the United States of America will meet our emissions targets by 2030.” Marking his remarks today (11 Nov) at COP27 in Sharm El-Sheikh, Egypt, President Biden stated,...