“It’s time to ring the alarm bell”, the United Nations Secretary-General said as world leaders prepare to convene for their annual debate, this year held both virtually and at UN Headquarters in New York.

Speaking to Assumpta Massoi of UN News, António Guterres addressed the crisis in Afghanistan, COVID-19 vaccine inequity, the climate emergency, the fight for gender equality, the power of youth and peace and security in Africa and around the world.

The high-level week starts Monday when global superstar sensation BTS joins others at the United Nations for an “SDG Moment” in support of the Sustainable Development Goals, a universal call to end poverty, protect the planet and secure lasting peace.

—–
Ahead of the General Assembly’s General Debate, UN Secretary-General António Guterres said it is “time to ring the alarm bell,” adding that his message to world leaders is: “wake up, change course, unite, and let’s try to defeat the enormous challenges we are facing today.”

In an interview with UN News ahead of the high-level week, Guterres said the world was “on the verge of a precipice, and we are moving in the wrong direction.” He noted that the world was unable to come together to define an equitable global vaccination plan and the fight against climate change was facing similar challenges.

He said, “We are on the verge of the abyss. And the truth is that the objective very clearly fixed by the scientific community – that temperature should not go above 1.5 degrees until the end of the century – we are risking not to be able to do it because countries are not cooperating among themselves. There is a lot of mistrust between developed countries, developing countries.”

Guterres stressed the need to strengthen multilateralism. He said, “It’s clear that only cooperating, we can solve the problems. But the institutions we have have no teeth – and sometimes even when they have teeth, like it is the case of the Security Council, they have not much appetite to bite. We need a multilateral group of institutions networked, working together because everything now is interlinked, and with more authority in order to be able to mobilize the whole international community to solve the problems that we face. And that is exactly one of the objectives of the Common Agenda.”

The Secretary-General underscored the need for a global vaccination plan, bringing together all those that produce or can produce vaccines to double the production, with equitable distribution.

He added, “The problem is this virus is spreading like wildfire in the global south. And spreading like wildfire – it is mutating. It is changing, and there is a risk that at a certain moment, one of these mutations will bring the virus that is able to resist the vaccines that now are applied. And on that day, nobody will be safe in the south and in the north, not even in the countries where everybody was vaccinated. So, this is a reason to understand that the priority must be to vaccinate everybody everywhere. And that is why we made an appeal for all the measures to be taken in order to guarantee that 70 per cent of the population of the world will be vaccinated in the middle of next year.”
Asked about Afghanistan, the Secretary-General said the situation in the country is unpredictable. He said the entire international community wants to see Afghanistan have an inclusive government, to respect human rights, particularly women and girls’ rights, and to never again be a center for terrorists, but it is difficult to forecast what is going to happen.

He added that the UN must continue to engage with the Taliban. He said, “We don’t know how things we will develop, but we know that if we don’t engage, they will probably go in the wrong direction. And then we need to mobilize the international community to provide humanitarian aid. The Afghan people are suffering so much. It is vital to bring to the Afghans food, medicine, and other basic forms of support to avoid the catastrophic situation in the country.”

Asked about a statement he recently made in which he said the events in Afghanistan could also influence what happens next in certain volatile hotspots in Africa, Guterres gave the example of the Sahel.

“Well, I think if one looks at a situation like the Sahel, I’m very worded. We see a reduction of the French presence. We have seen Chad moving troops from the most dangerous area. And we see the terrorist groups emboldened by the situation in Afghanistan, the victory of the Taliban. And so, I think it’s time to really rally efforts to make sure that we create an effective security mechanism in the Sahel.”

The Secretary-General said he was advocating for a strong African force, with support from the Security Council and mandatory contributions. However, he noted that a military force is not enough, adding that development assistance was also need in addition to combatting climate change and improving governance in the area.

How can we end COVID? The UN’s Global Vaccine Strategy

70% of COVID vaccines have been distributed to the world’s ten largest economies, but the world’s poorest countries have received just 0.8%. This inequality is not only unjust, it poses a threat to the whole world. Wi... 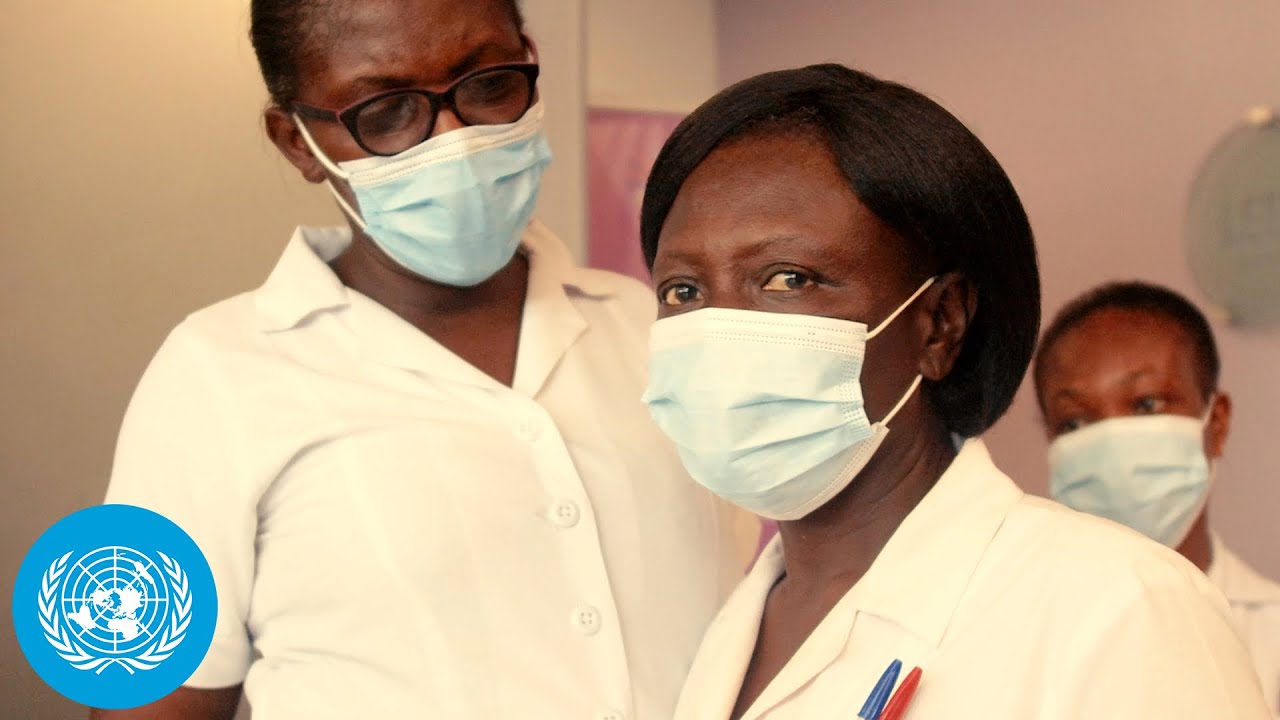 In 2021, as the COVID-19 pandemic spread around the world, healthcare workers worldwide mobilized to treat patients, often putting their own safety at risk. Scholastica Gladys Dery is a nurse at the Greater Accra Regi... 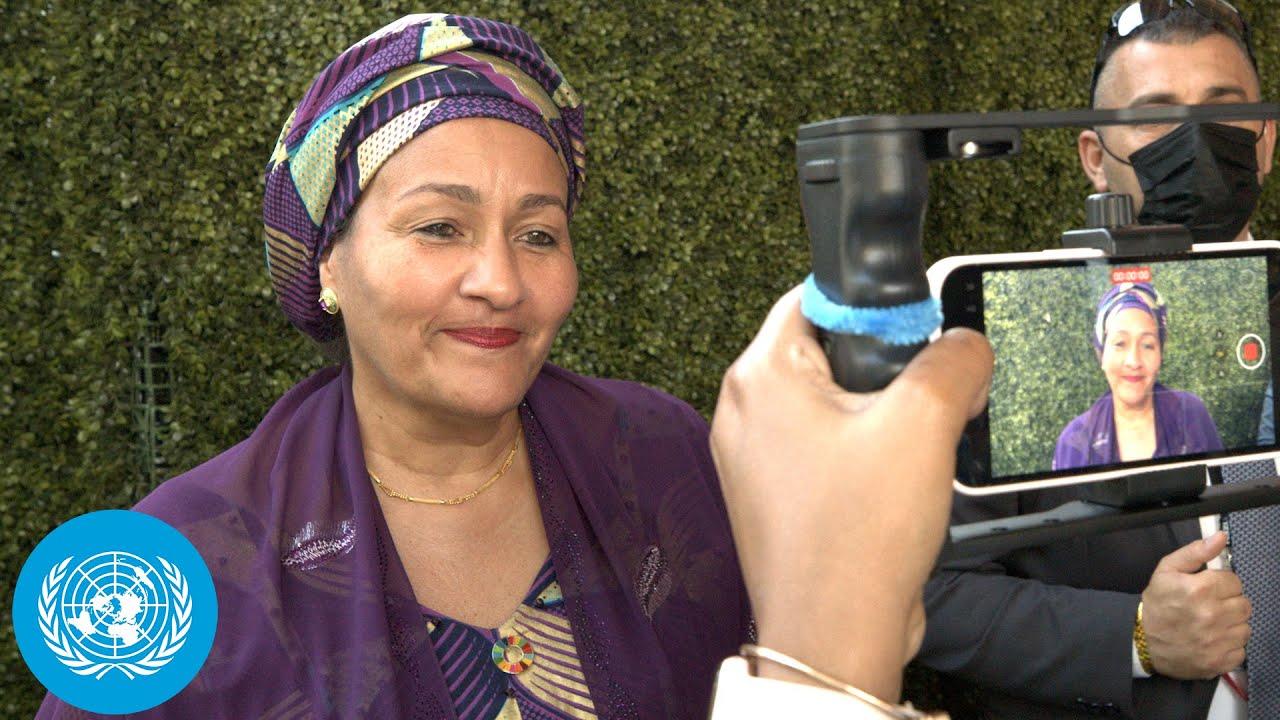 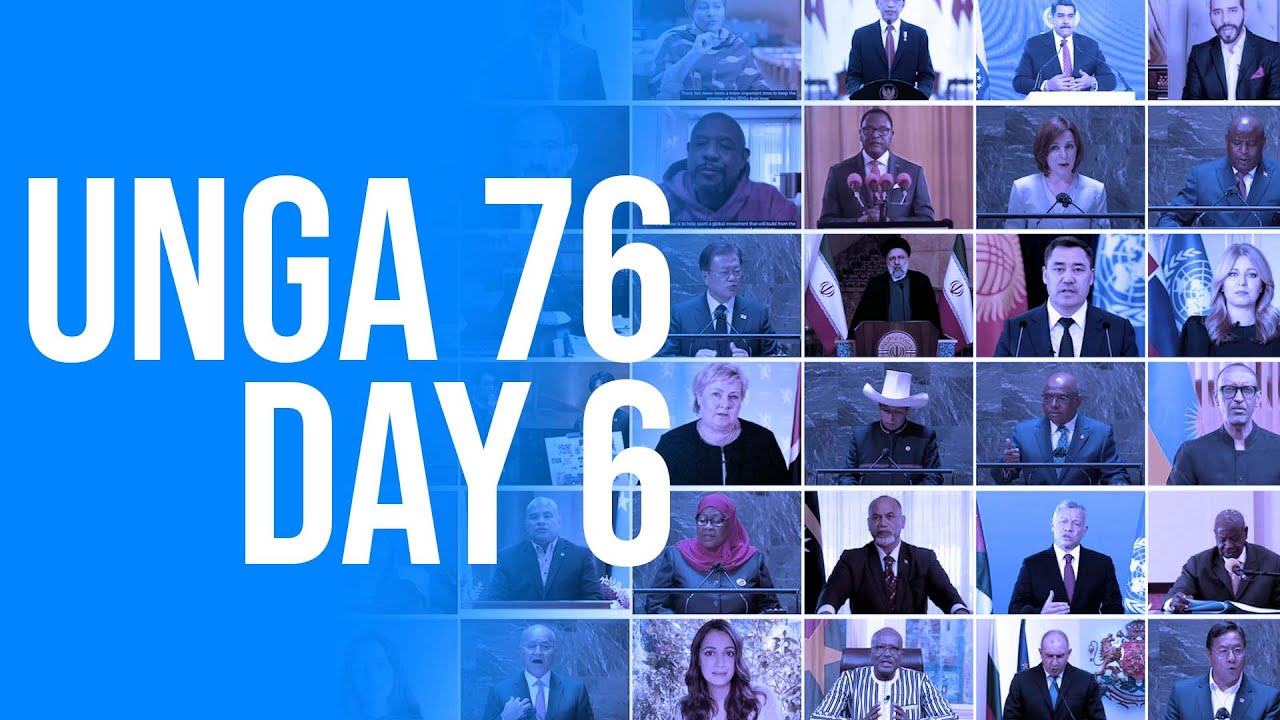 Leaders from Yemen, Israel, Mali, among others, appealed for peace, climate action and international cooperation as the United Nations General Assembly’s annual general debate came to a close. Kicked off with a perfor... 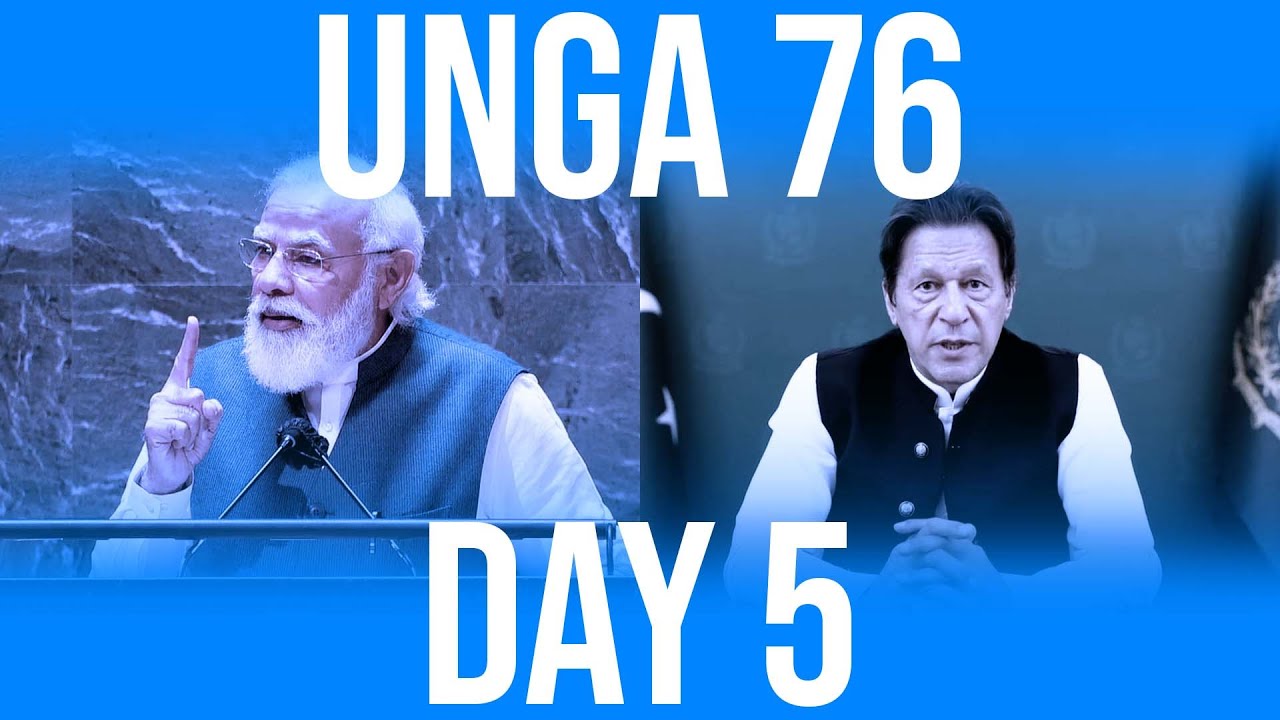 The Prime Minister of Haiti today called on leaders to adopt a compassionate approach to migration, as the United Nations General Assembly continued its high-level debate. “Many countries which are prosperous today h... 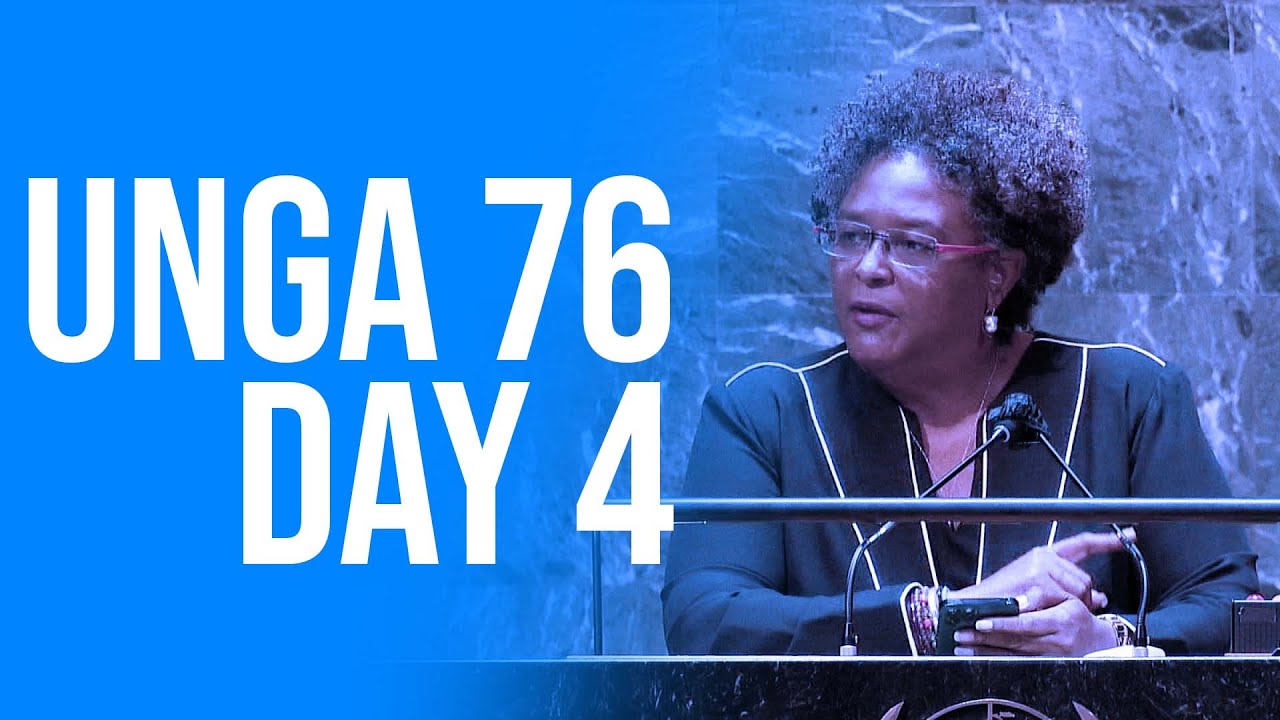 “If we can find the will to send people to the moon, and solve male baldness, we can solve simple problems like letting our people eat at affordable prices,” the Prime Minister of Barbados, Mia Amor Mottley, told the ...