Braving the threat of violence from armed groups, Central Africans went to the polls to exercise their right to vote.

The United Nations welcomed the elections despite taking losses when three of its peacekeepers were killed in an attack on Christmas Day.
To reinforce its operations during the electoral process, the United Nations temporarily dispatched additional peacekeepers from neighboring missions to MINUSCA, the UN Peace Operation in the Central African Republic.

Among the almost 2 million registered voters, nearly half are women.
The partial results of the legislative and presidential elections are expected on 4 January 2021. 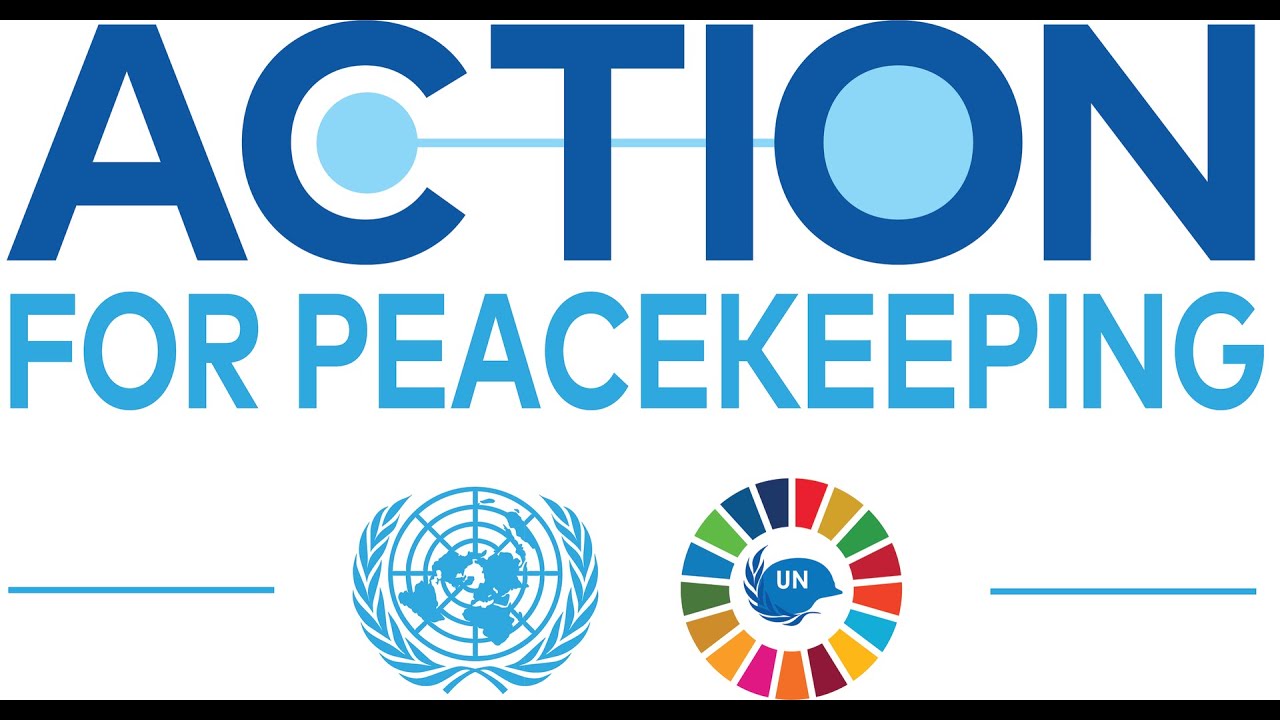 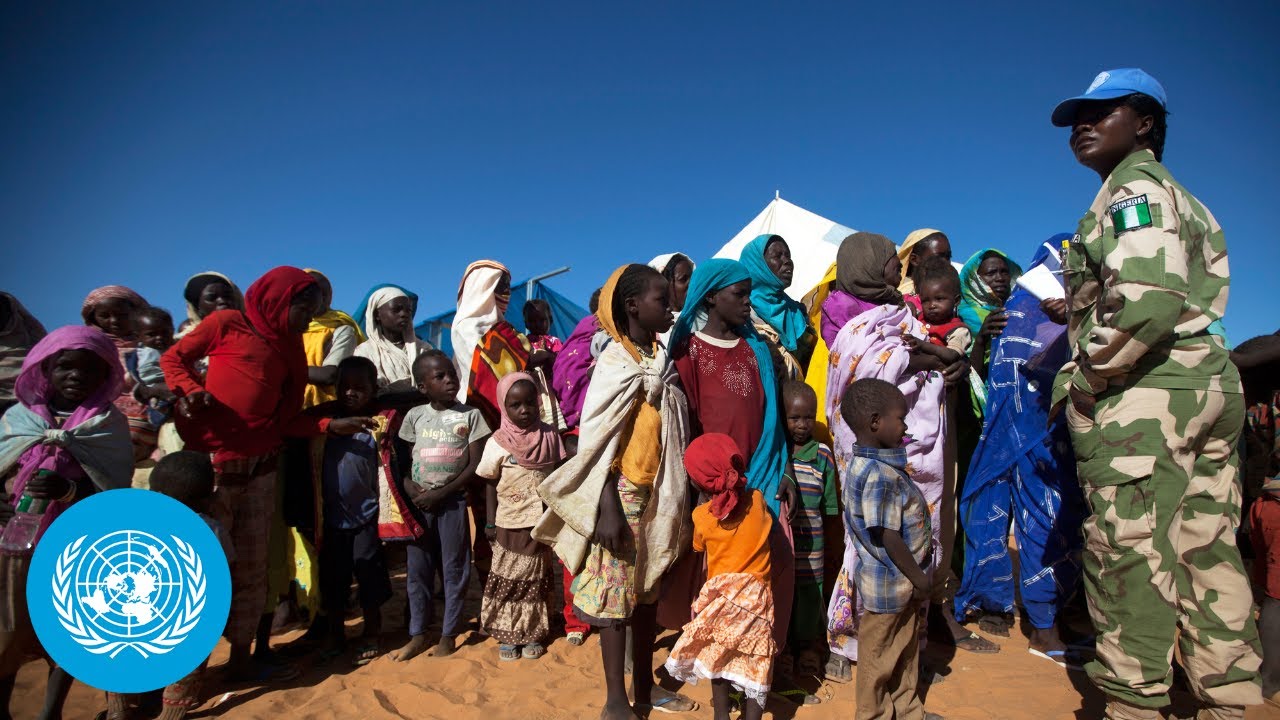 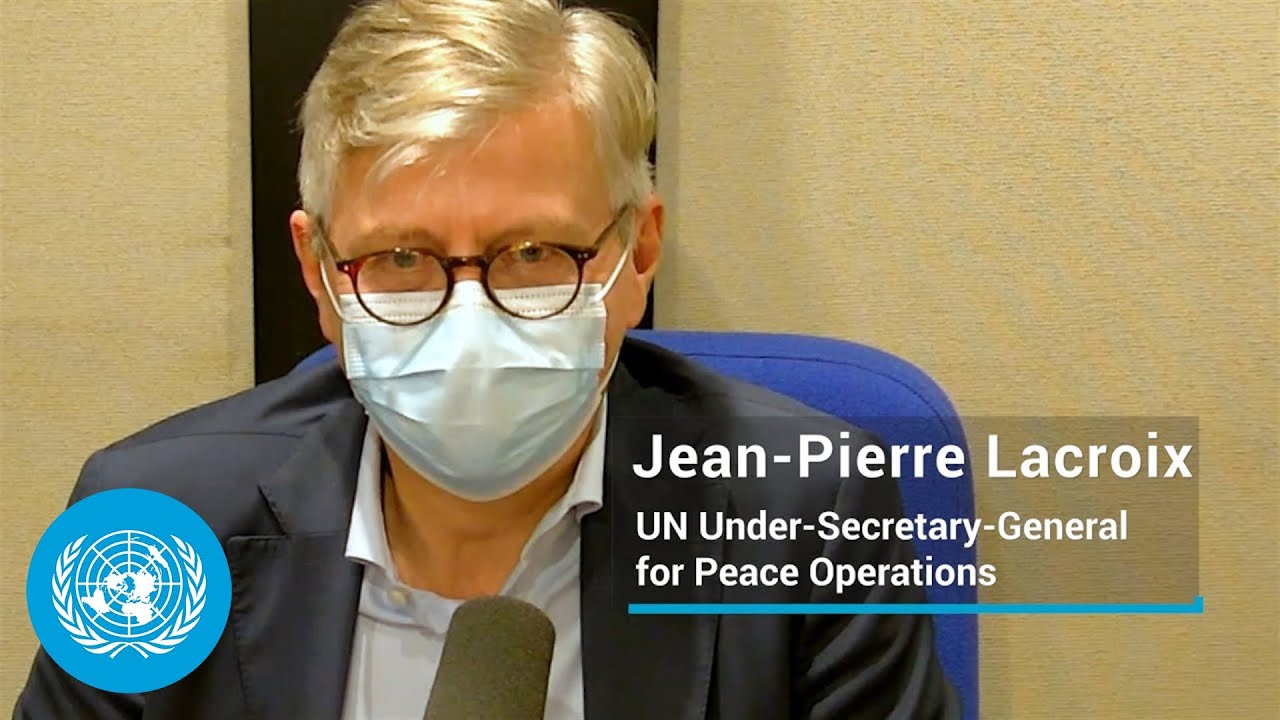 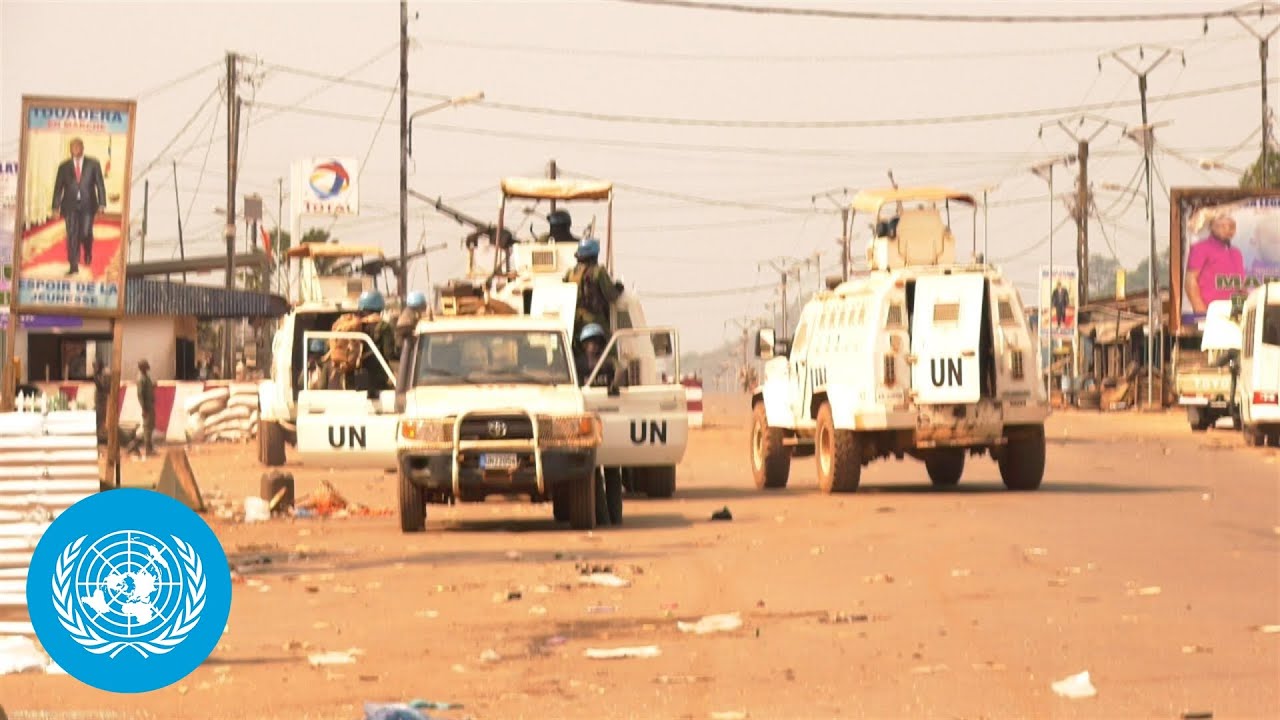 One United Nations peacekeeper was killed and another injured in an attack by armed elements in the Central African Republic. The Secretary-General strongly condemned the attack on the United Nations Multidimensional ...