The invaluable contributions of women to peace received a major international push twenty years ago, when the United Nations Security Council adopted a landmark resolution that boosted their impact on the geopolitical landscape.

In October 2000, the Council unanimously adopted Resolution 1325, which paved the way for women to intensify their engagement in promoting peace, resolving conflicts and helping to secure long-term stability across the world.

Since then, the United Nations has dramatically increased the number of women peacekeepers who play diverse roles in some of the toughest theatres of conflict on the planet. To mark the 20th anniversary of Resolution 1325, hear the perspectives of two female field workers on how women can transform peace missions, transcend differences and usher in a more secure future for all. 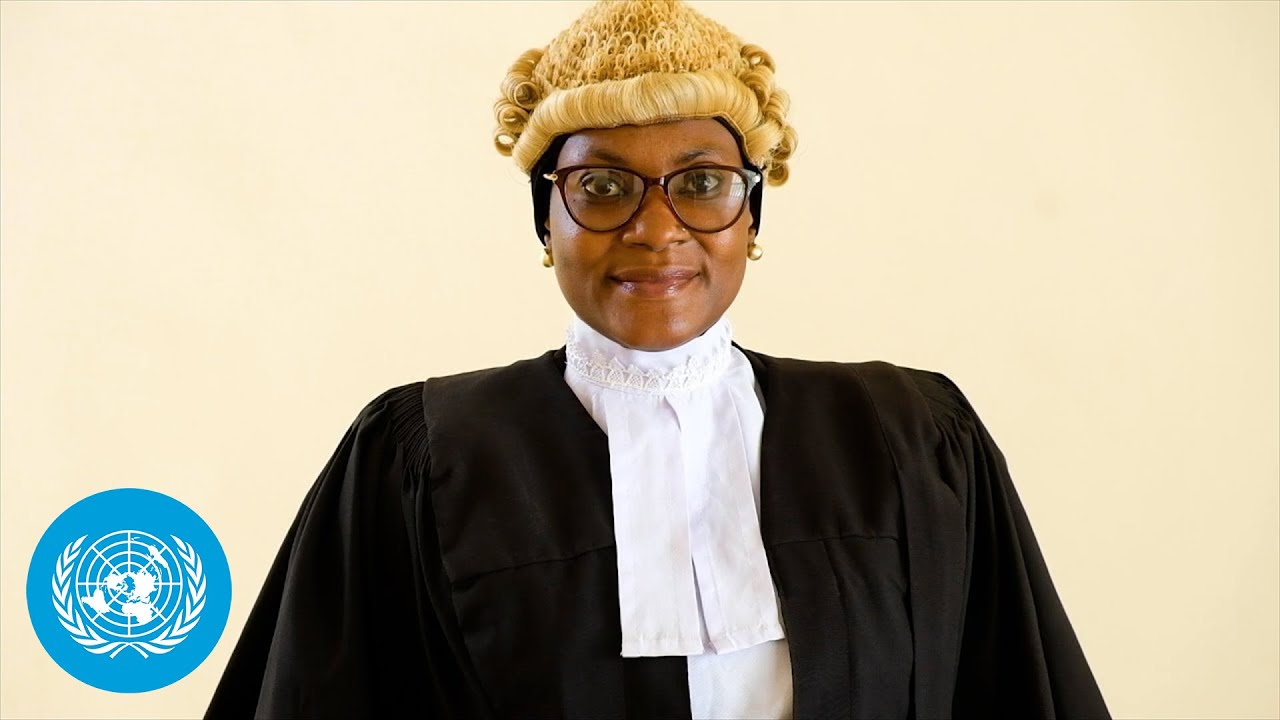 One of the oldest and most atrocious weapons of war is rape, but now the courage of survivors is creating a new transformation marked by healing, justice and peace. Ten years ago, Tatiana Mukanire survived a horrific... 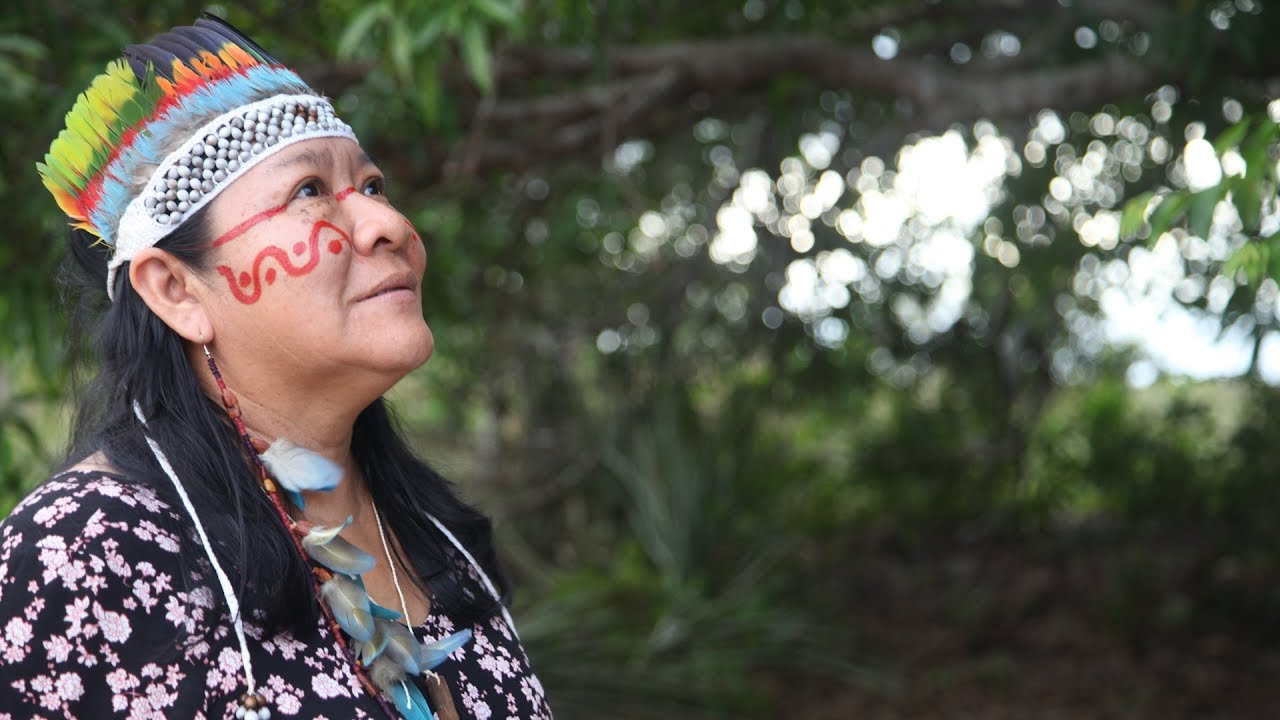 Joenia Wapichana, a member of the Wapichana tribe of northern Brazil, is the first woman indigenous lawyer in Brazil. After taking a land dispute to the Inter-American Commission on Human Rights, Ms. Wapichana became ... 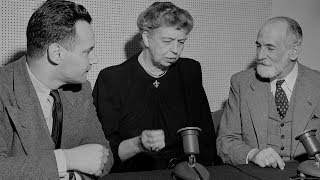 Human Rights Day is observed every year on 10 December – the day the United Nations General Assembly adopted, in 1948, the Universal Declaration of Human Rights. It is the most translated document in the world, availa...