Announcing the launch of Secretary-General Antonio Guterres’ new Youth Advisory Group on Climate Change, his Special Adviser on Climate, Selwin Hart, today (28 Jul) said “young people understand, more than any other group, the threat that climate change poses to their present and their future.”

Speaking to reporters via video teleconference, Hart said it was time this Advisory Group “will give young climate leaders an opportunity to inform the decision-making process and to suggest actions and solutions that will help us move faster and much further.”

The new advisory group will provide perspectives and solutions to tackle the climate crisis, as the global body mobilizes action as part of the COVID-19 recovery efforts. The group will comprise of seven climate activists from all regions of the world, aged between 18 and 28 years, who will serve until the end 2021.

Hart said Greta Thunberg, who is not part of the group, “is a great example of the sort of outstanding leadership that we’ve seen from young people who have been leading the charge on climate action.” 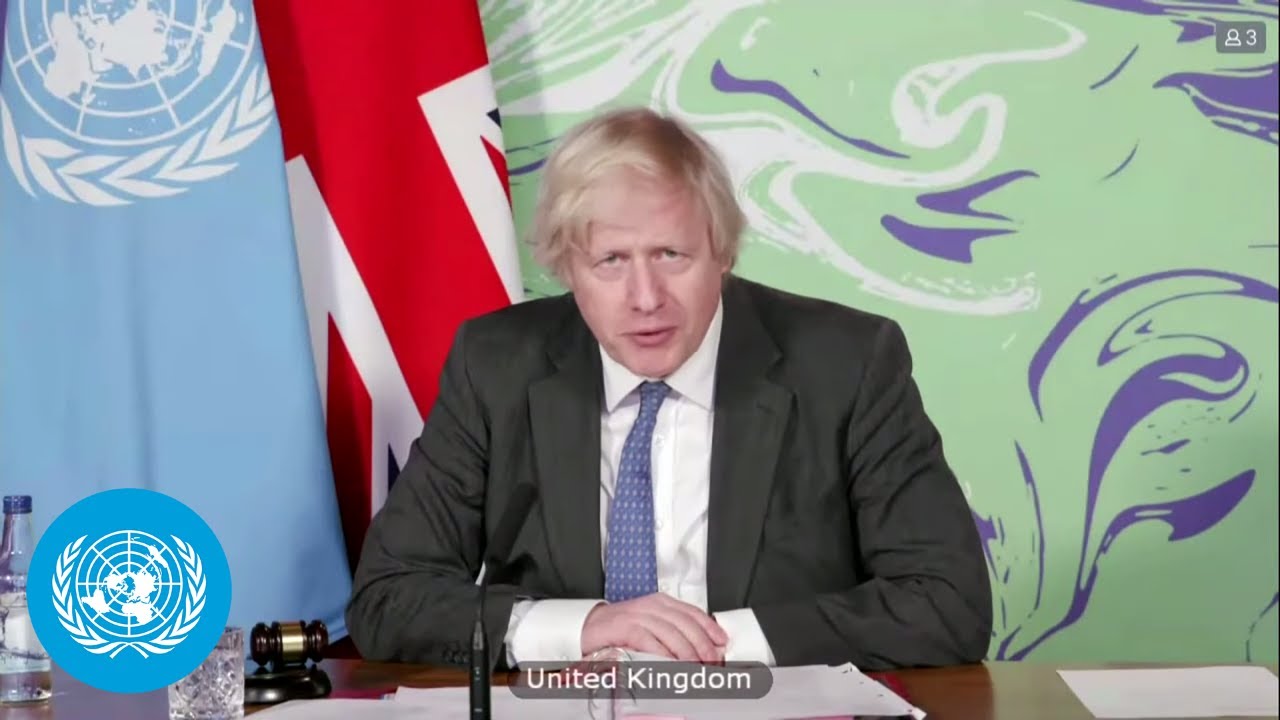 The high-level open debate on the theme of “Maintenance of international peace and security: Climate and security” will allow to discuss the role of the Security Council, Member States and the UN in addressing future ... 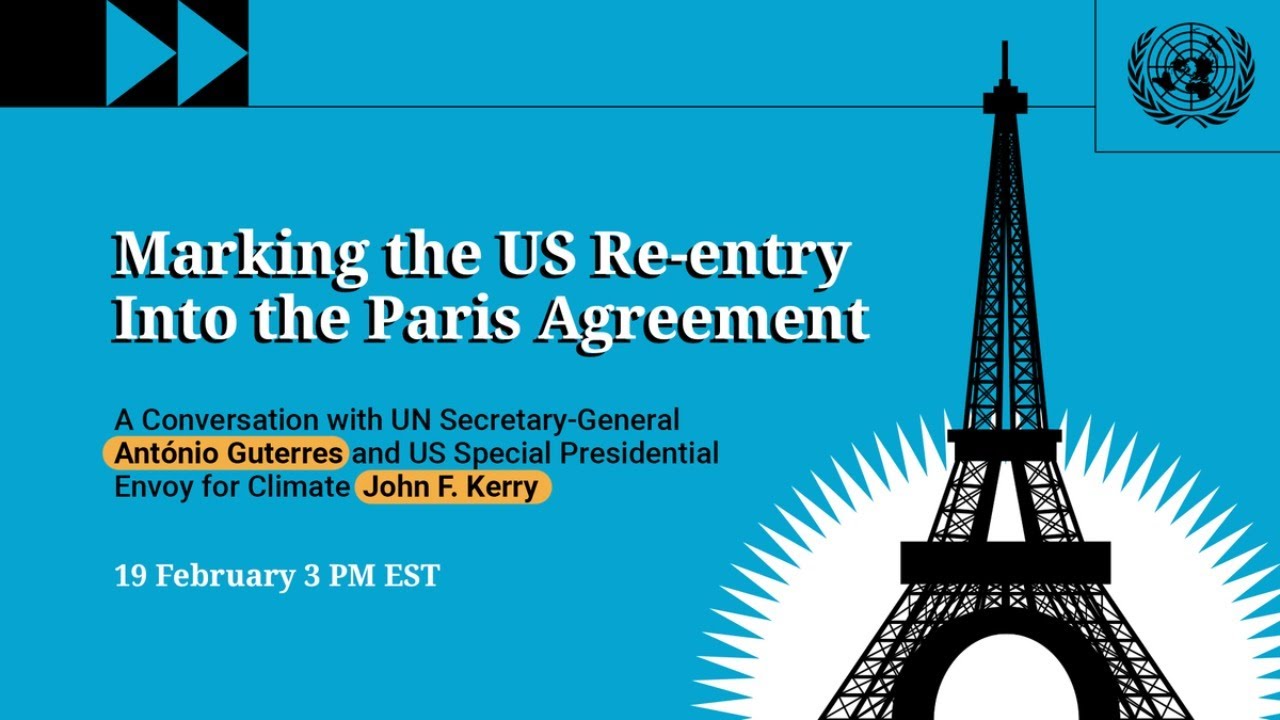 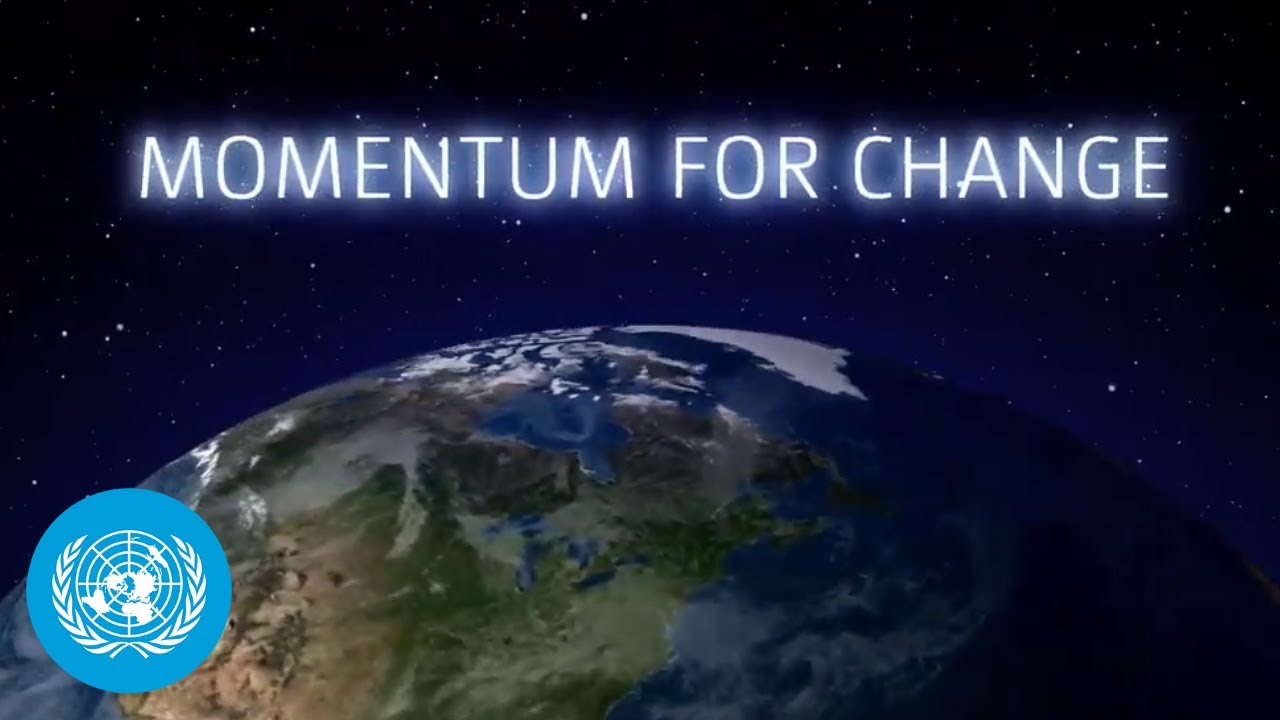 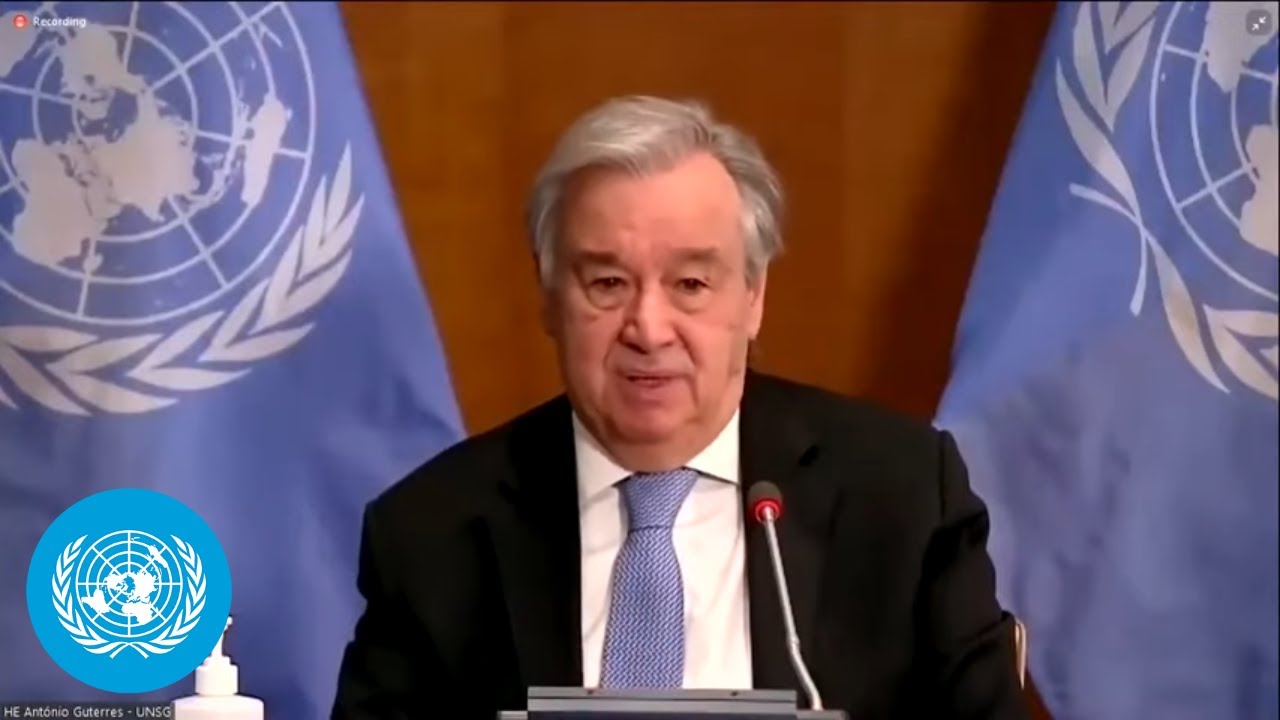 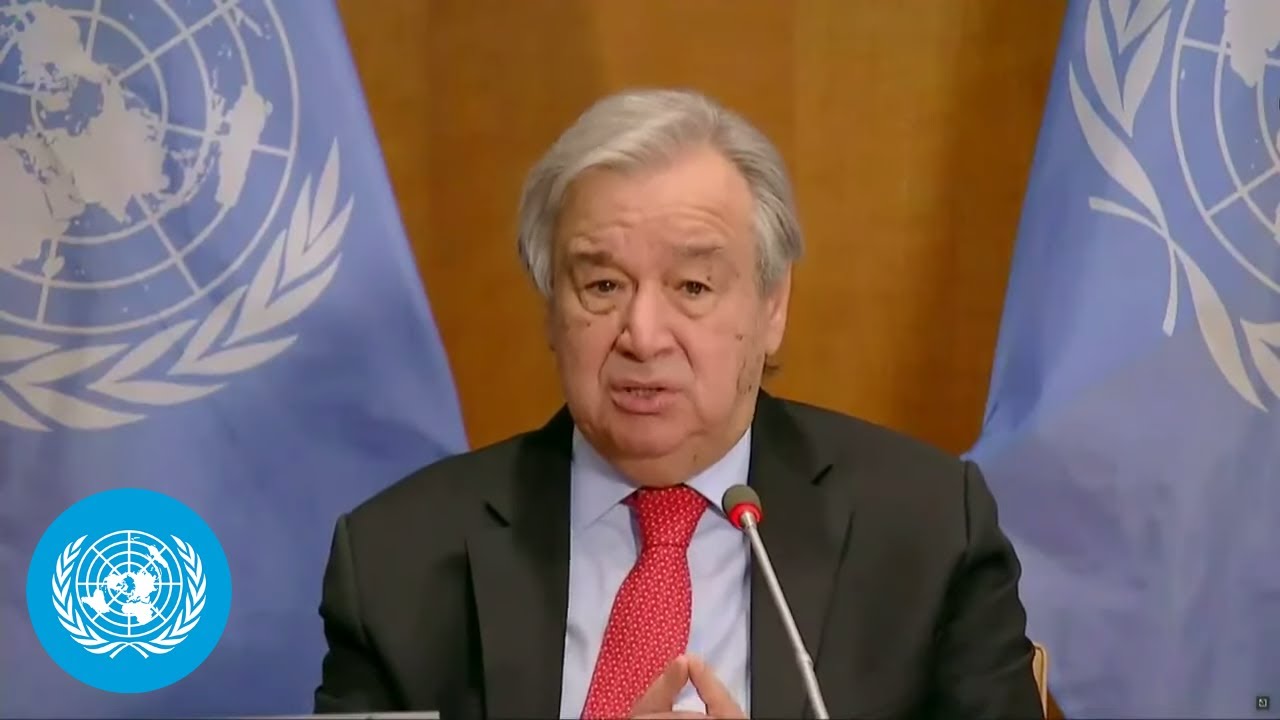 Remarks by United Nations Secretary-General António Guterres at the opening of the Climate Adaptation Summit 2021. ------ The UN Secretary-General on Monday called for urgent scaling up of funds for climate change ada... 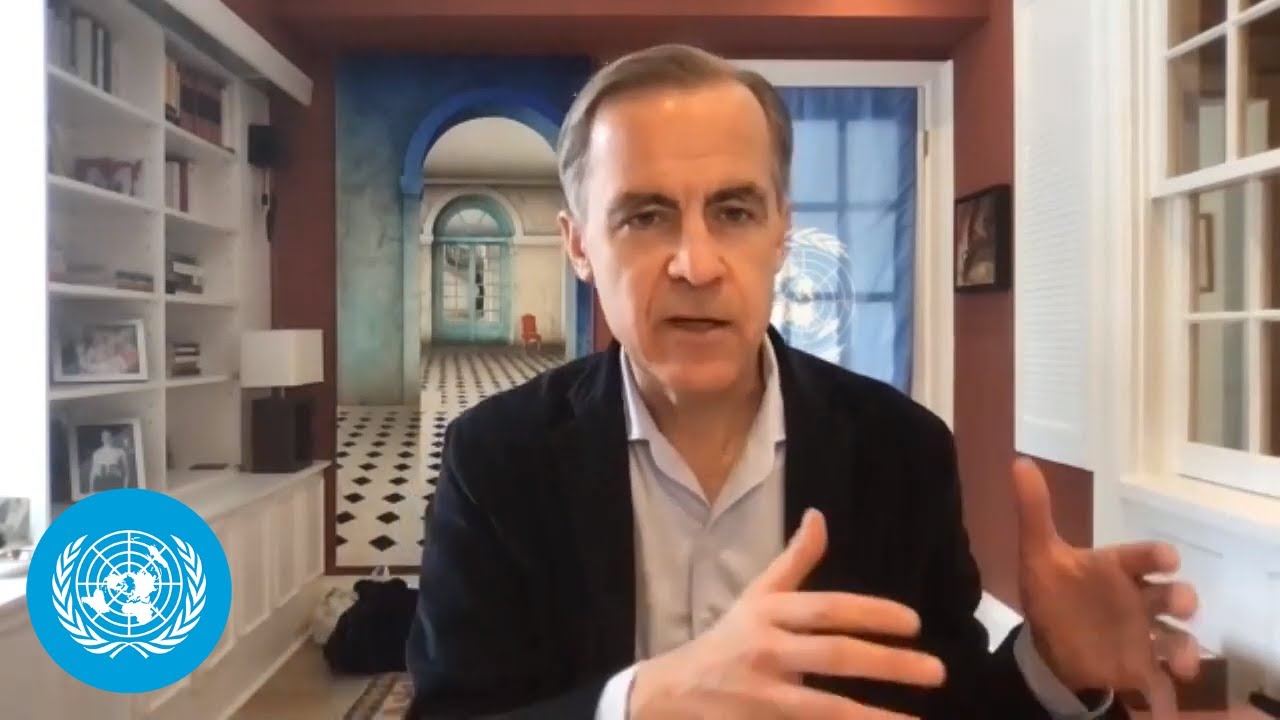 In a recent interview, UN Special Envoy on Climate Action and Finance Mark Carney spoke about how private finance is increasingly aligned behind achieving net-zero greenhouse gas emissions. He underlined that people e...