The Voyager Golden Record shot into space in 1977 with a message from humanity to the cosmos – and decades later, it stands as a reminder that we are all connected.
The United Nations displays a replica of the Golden Record at its Headquarters, and shares a deep connection to the process of creating it. A NASA committee asked the UN to provide materials to include on the playlist, and the first words on the Record itself are those of the then-UN Secretary-General expressing hope for peace and friendship with whoever discovers and plays it.
Bill Nye “The Science Guy,” CEO of the Planetary Society, walks viewers through how to decipher the Golden Record, its significance today, and how reverence for the universe can inspire action for our planet.
This aligns with the ongoing work of the United Nations to promote international cooperation in the peaceful use and exploration of space.
The Director of the UN Office for Outer Space Affairs, Simonetta Di Pippo, explains the significance of the Golden Record in our world now. “The undertaking of the Voyager project reminds us of who we are, where we came from, and that we should treat each other with care.” 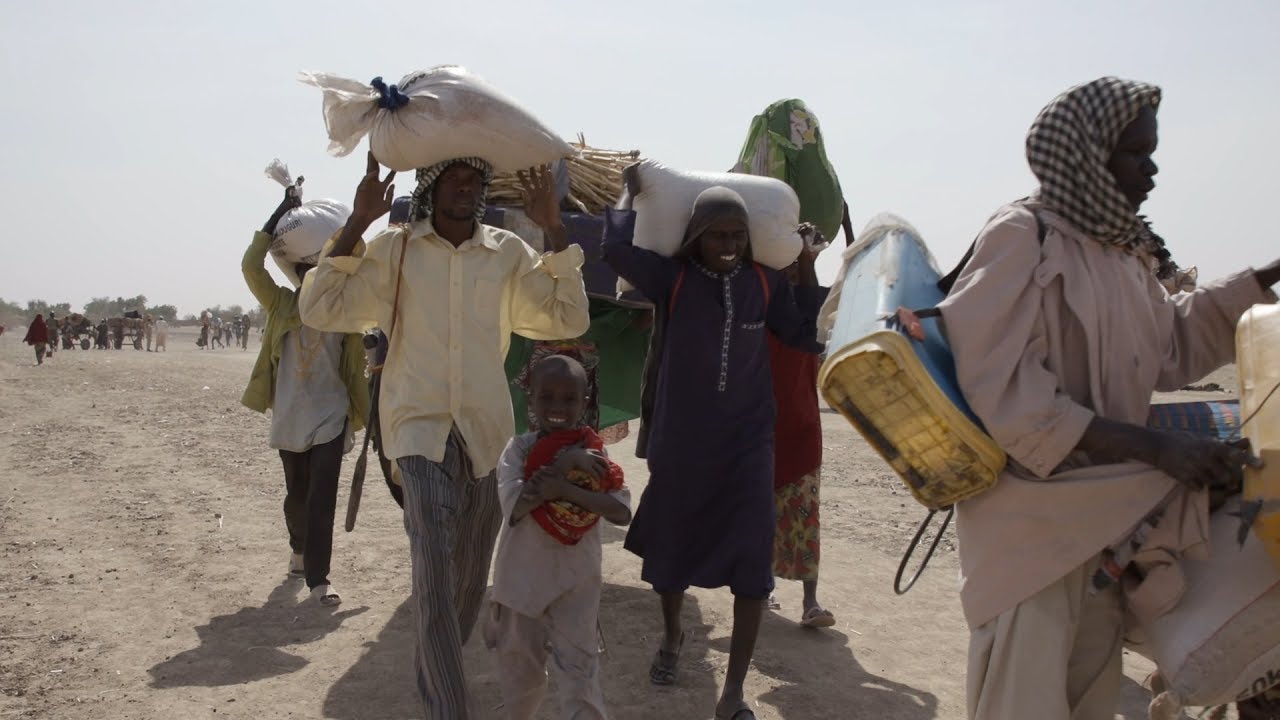 Call For Action On Yemen

United Nations Secretary-General António Guterres issued a call to action Yemen, where the world’s worst humanitarian crisis is unfolding. Asserting that the time to act is now, he urged specific measures to stop the ... 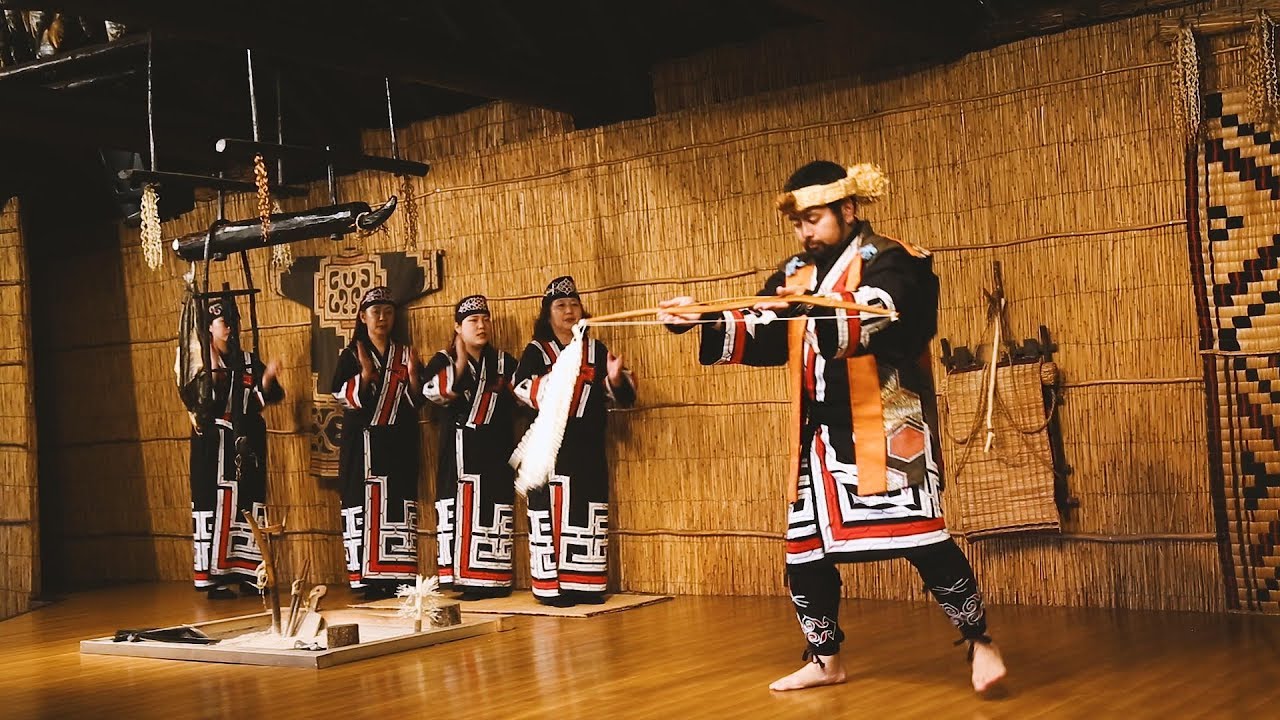 UN in Action Episode #1554 The Ainu, indigenous peoples in Japan, were once considered a dying ethnic group due to assimilation policies implemented by the Government. Today, efforts are being made to conserve the ric...