Thousands of suspected foreign ISIL fighters and their families who are being held in detention in Syria and Iraq must treated fairly by their captors and taken back by their own countries, the UN High Commissioner for Human Rights said on Monday (24 Jun).

In an address to Member States marking the start of the Human Rights Council’s 41st session in Geneva, Michelle Bachelet explained that more than 55,000 men, women and children have been rounded up since the fall of the self-styled “Caliphate” in the spring.

“While the majority of these individuals are Syrian or Iraqi, they also include alleged foreign fighters from nearly 50 countries,” Bachelet said, noting that at least 11,000 suspected family members of foreign ISIL fighters are still being held at Al Hol camp in north-eastern Syria, “in deeply sub-standard conditions”.

Citing estimates by UN children’s fund, UNICEF that there are 29,000 children of foreign fighters in Syria, the High Commissioner added that two-thirds of them originally came from Iraq and most were not even 12 years old.

Thousands more children have been born to foreign families during the years of conflict, she noted, before appealing to States to give them nationality, or else risk fueling a “narrative of grievance and revenge”.

In Iraq, “well over” 150 men and women have been sentenced to death under anti-terror laws after trials where due process guarantees were not provided, Bachelet stressed, before insisting that States of origin “should make all efforts to ensure that they will be treated in accordance with international law”.

“Children, in particular, have suffered grievous violations of their rights – including those who may have been indoctrinated or recruited by ISIL to perpetrate violent acts,” Bachelet insisted, before the 47-Member Council. “The primary consideration must be their rehabilitation, protection and best interests.”

According to a report published by the Office of the High Commissioner last year for the United Nations Counter-Terrorism Implementation Task Force, more than 40,000 people from 110 countries are estimated to have joined ISIL by October 2017, while at least 5,600 had also returned home.

Highlighting that family members were being detained “although they are not being held for prosecution”, Bachelet said that many also risked “revenge attacks” and were “unwanted” by their former communities.

Despite the complex challenges involved in repatriating these families amid concerns that they pose a potential terror risk, stripping them of their nationality so that they can never return home “is never an acceptable option”, she maintained.

Moreover, doing the same to children “who have already suffered so much is an act of irresponsible cruelty”, the High Commissioner insisted, adding that stateless children often get no education, health care access “or other basic elements of dignity”.

To date, “a few” countries have attempted to repatriate some foreign nationals, Bachelet said, highlighting the French grandparents of children being held in Syria or Iraq. But more Member States could tackle the issue of foreign fighters and their families in line with technical advice from the High Commissioner’s office, she said, without identifying countries, before urging them to work with Syrian and Iraqi authorities to address urgent humanitarian needs.

Over the next three weeks, as in previous sessions, the Human Rights Council is set to examine some 100 reports by UN-appointed independent rights experts and committees. There will also be dialogues on the human rights situations in Democratic Republic of the Congo, Myanmar and Sudan, along with a detailed update on Friday 5 July by the High Commissioner on her recent official visit to Venezuela.

Many other human rights themes are also on the table, including women’s enjoyment of their rights in the context of work, old age and climate change.

Portugal and the transatlantic slave trade from Africa to Europe 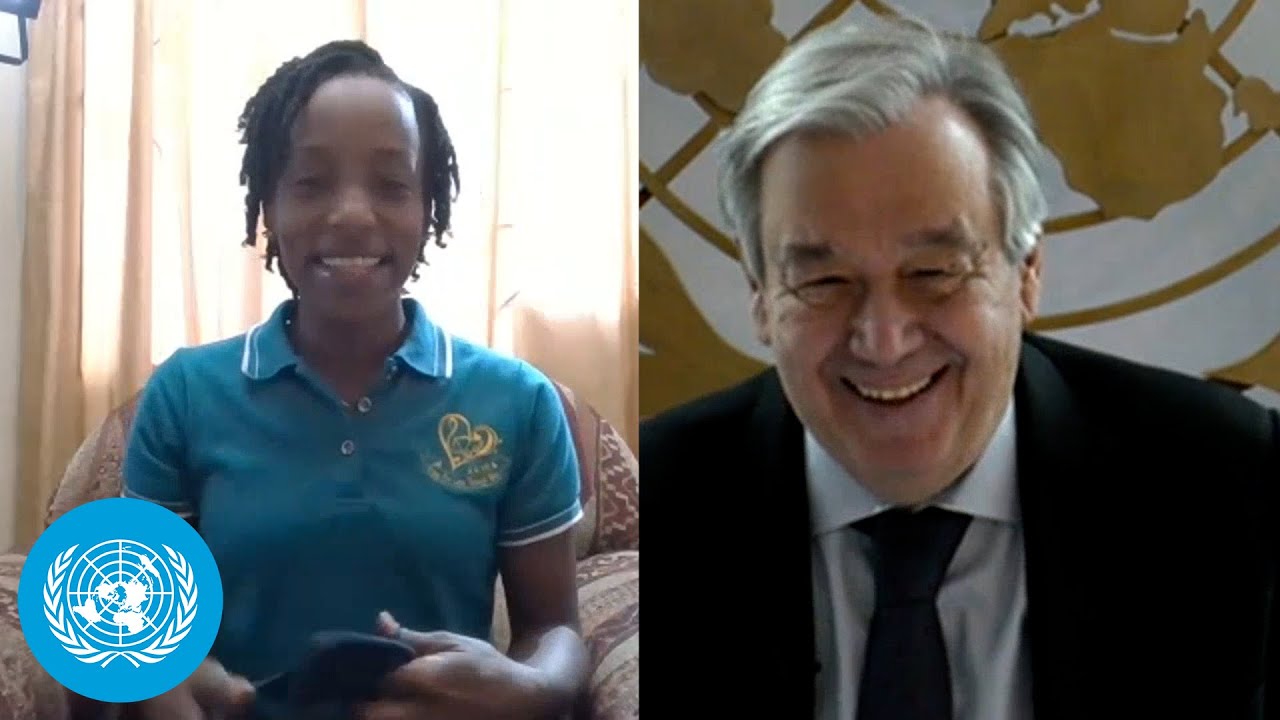 “In life, things wouldn’t always go as you wanted to but you have to learn how to roll with the punches,” frontline worker Peaches Dinnoo tells United Nations Secretary-General António Guterres in their one-on-one con... 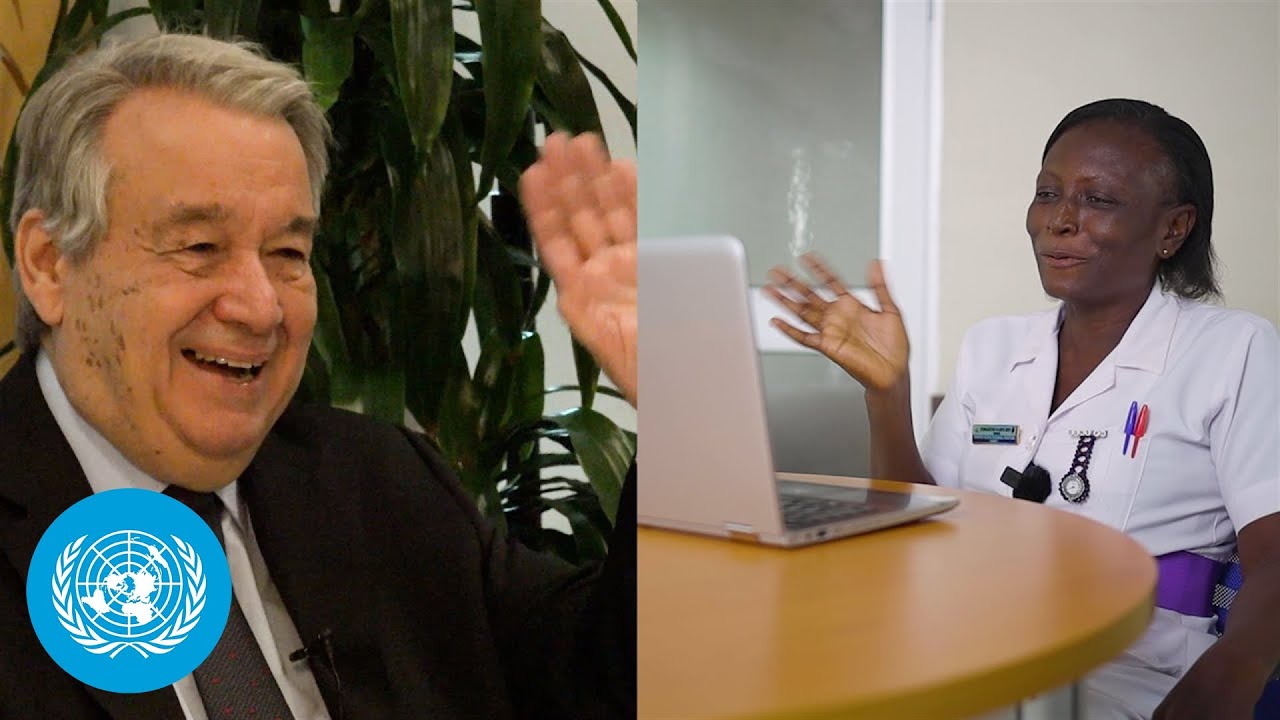 COVID-19 in Ghana: UN Chief speaks with health worker on the pandemic’s frontlines

In a heart-to-heart conversation, United Nations Secretary-General António Guterres speaks with Scholastica Dery, a healthcare worker in Ghana on the frontlines of the COVID-19 pandemic who herself got infected. She d...

PLURAL+ is a youth video festival organized by the United Nations Alliance of Civilizations (UNAOC) and the International Organization for Migration (IOM). It encourages and empowers global youth to explore the issues...