Why is COP24 So Important? – Conference on Climate Change

COP24 is the informal name for the 24th Conference of the Parties to the United Nations Framework Convention on Climate Change. At COP24 countries will finalize the Paris Agreement Implementation Guidelines.

The UNFCCC is a “Rio Convention”, one of three adopted at the “Rio Earth Summit” in 1992. The UNFCCC entered into force on 21 March 1994. Today, it has near-universal membership. The countries that have ratified the Convention are called Parties to the Convention. Preventing “dangerous” human interference with the climate system is the ultimate aim of the UNFCCC.

In accordance with a decision of the 22nd Session of the Conference of the Parties to the Climate Convention (COP22) in Marrakesh in November 2016, the successive climate summit will be held in Poland. Poland was selected to host this event within the framework of the Eastern European Group (EEG).

Poland will hold the Presidency of the Climate Convention for the third time. 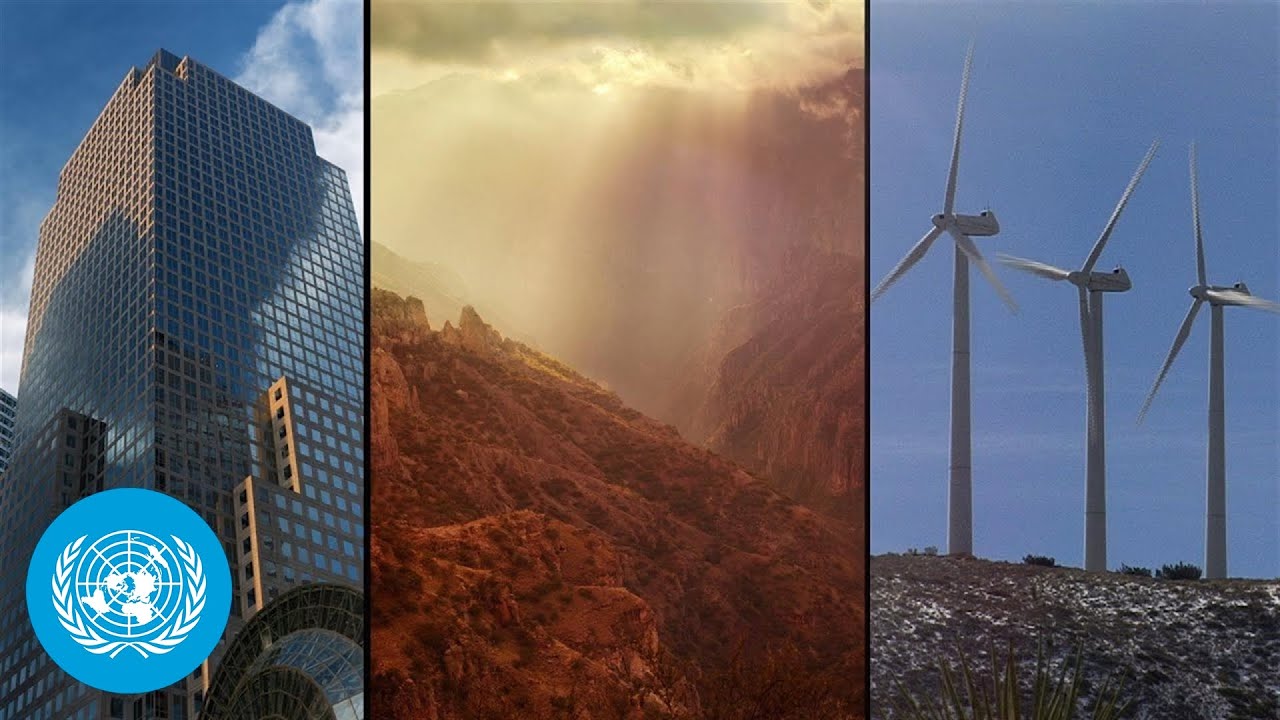 Initiatives born out of the UN 2019 Climate Summit are making progress in the fight against climate change, but much more still needs to be done. The Climate Action Alliance is leading the race to zero. The 2015 P... 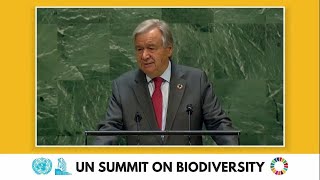 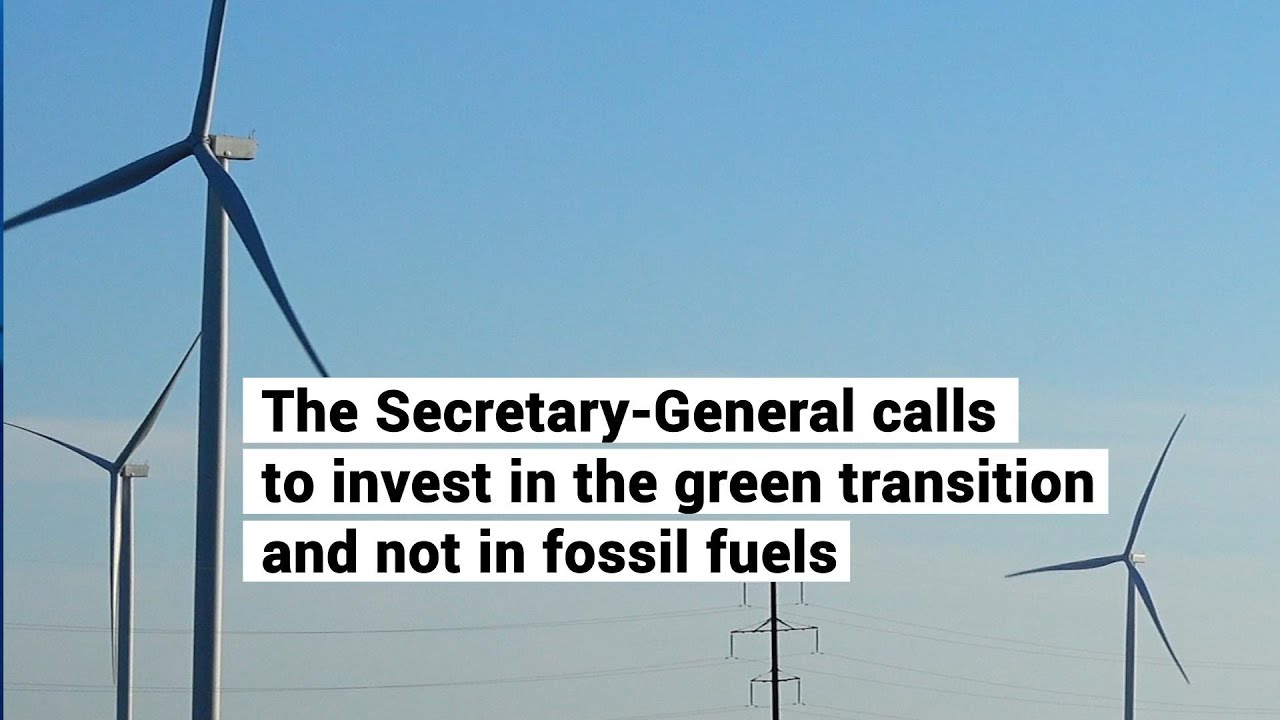 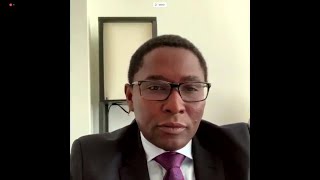 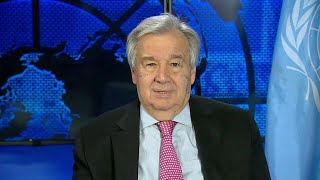 Video message by António Guterres, Secretary-General of the UN, on the global lecture on climate change - recover better together. Dear Friends, We are all living through a global crisis like no other. The COVID-19...